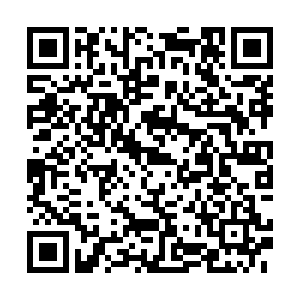 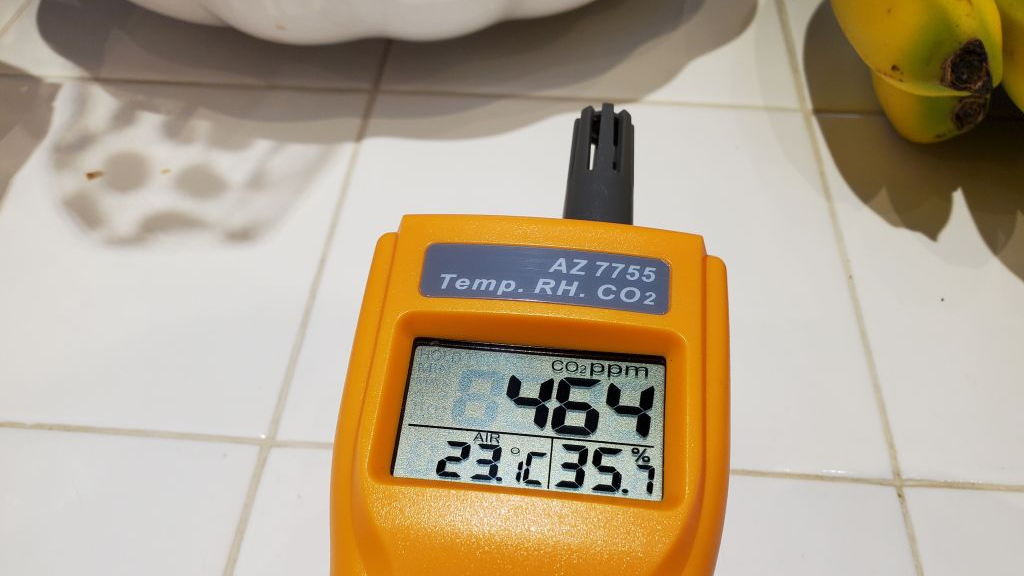 Nearly two years since it was first discovered, COVID-19 continues to rip through populations around the world. It has sparked a serious discussion on pandemic-preparedness and how governments around the world can update infrastructure to manage the existing pandemic, as well as address new diseases in the future.

Pandemic infrastructure has mainly been focused on supply chains for medical supplies, including personal protective equipment, therapeutic medicines and vaccines. But it also involves information, such as intergovernmental data sharing, systems of international coordination and contact tracing infrastructure.

However, one quite simple but hugely important area has not had the focus it deserves: buildings. More specifically, how buildings are ventilated.

On November 20 the Irish Times published an editorial, saying that the country's COVID-19 surge is not reaching a crisis – but that it is already a crisis. Interestingly, the editorial criticized public health officials by saying that "almost two years into a pandemic caused by an airborne virus, ministers seldom even talk about ventilation."

Ireland is an interesting case study on ventilation because half of the people who died from COVID-19 were infected in fewer than 400 buildings, even though there are over 2.5 million buildings in the country. This highlights that COVID-19 is indeed airborne and spread by inhaling infected air – not from contacting surfaces – and speaks to a problem with building ventilation.

However, this is not just a problem in Ireland but indeed all over the world.

For example, the United States' Occupational Safety and Health Administration (OSHA) has a set Permissible Exposure Limit (PEL) for carbon dioxide of 5,000 parts per million (ppm) (0.5 percent carbon dioxide in air) averaged over an eight-hour work day. (For context, air quality with carbon dioxide of 1150ppm or less is considered ideal for indoor spaces). 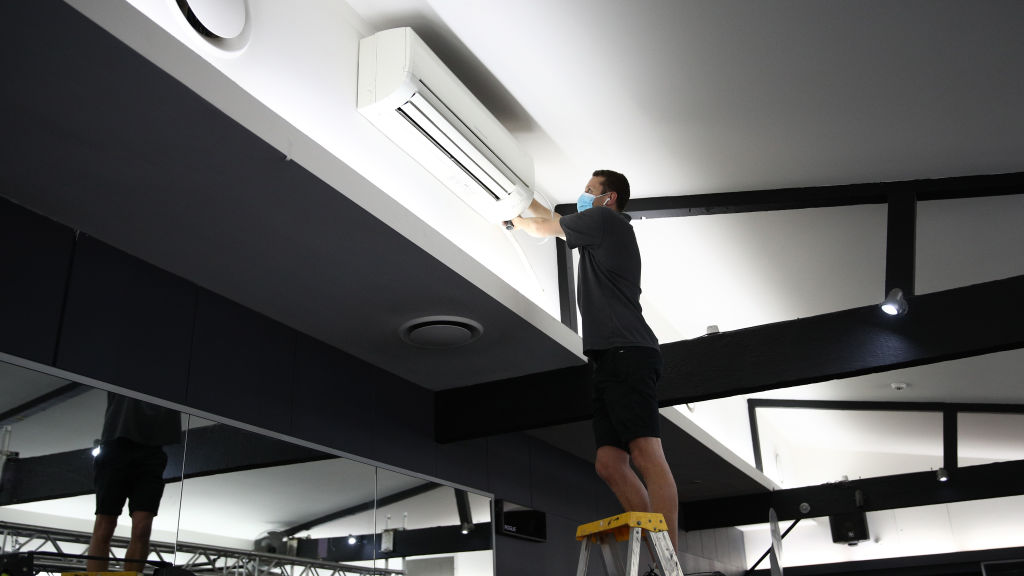 An air-conditioning technician is seen at City Gym in East Sydney in Sydney, Australia, October 8, 2021. /Getty

An air-conditioning technician is seen at City Gym in East Sydney in Sydney, Australia, October 8, 2021. /Getty

One of the main roadblocks right now is within the scientific community, which is stuck on a semantic discussion on what "airborne" actually means. Gabby Stern, director of communications for the WHO, recently mentioned this in a tweet by bringing up the need for "a consensus on terminology."

But this semantic discussion is just bureaucratic inertia that is not helping the situation. The facts have been clear for some time: the COVID-19 virus primarily spreads through the air via aerosols and not from surfaces. The WHO needs to call this what it is to provide backing for enhanced ventilation infrastructure and air quality monitoring.

This is crucial because a lot of the pushback against this infrastructure is from powerful interests, especially employers that don't want to pay to retrofit ventilation systems to help protect workers.

As mentioned before in the example of the U.S., existing OSHA regulations on air quality are already insufficient. It was employers that successfully lobbied the federal government against worker safety regulations with OSHA, doubtless leading to many more clusters of cases through the course of the pandemic.

But there are also other environments, such as in housing spaces, schools and nursing homes where retrofitting better ventilation systems can help break up case clusters. This is an important policy opportunity, because it would help mitigate the spread of the ongoing COVID-19 pandemic as well as mitigate future pandemics.

As one study shows, infection risk can be cut by 50 percent with increased facility airflow, 70 percent for increased airflow and the inclusion of a HEPA filter on recirculated ventilation air and nearly 90 percent if both precautions are in place, plus a mask.

On top of this, this could actually turn out to be a more beneficial policy approach for countries with large outbreaks that have undergone successive waves of disease, meaning also waves of restrictions. This is because such an approach focuses more on clusters, since it seeks to limit so-called "super-spreader" events by eliminating "super-spread" conditions in buildings, rather than focusing on individuals.

A lot of political discussion these days is devoted to the infrastructure of the future, particularly as it relates to the hugely important issue of green infrastructure. However, when discussing future infrastructure, an overhaul of building ventilation systems and air quality monitoring will be just as important to mitigate the effects of the ongoing COVID-19 pandemic – and address future airborne pathogens.