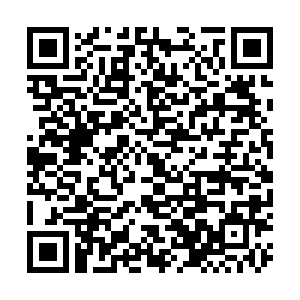 Grossi, who arrived in Tehran on Monday, made the remarks at a joint press conference with Chairman of Atomic Energy Organization of Iran (AEOI) Mohammad Eslami.

The IAEA chief told reporters that he observed no diversion in Iran's nuclear activities.

"The agency is seeking to continue and deepen the dialogue with the government of Iran," he said. "We agreed to continue our joint work on transparency and this will continue." 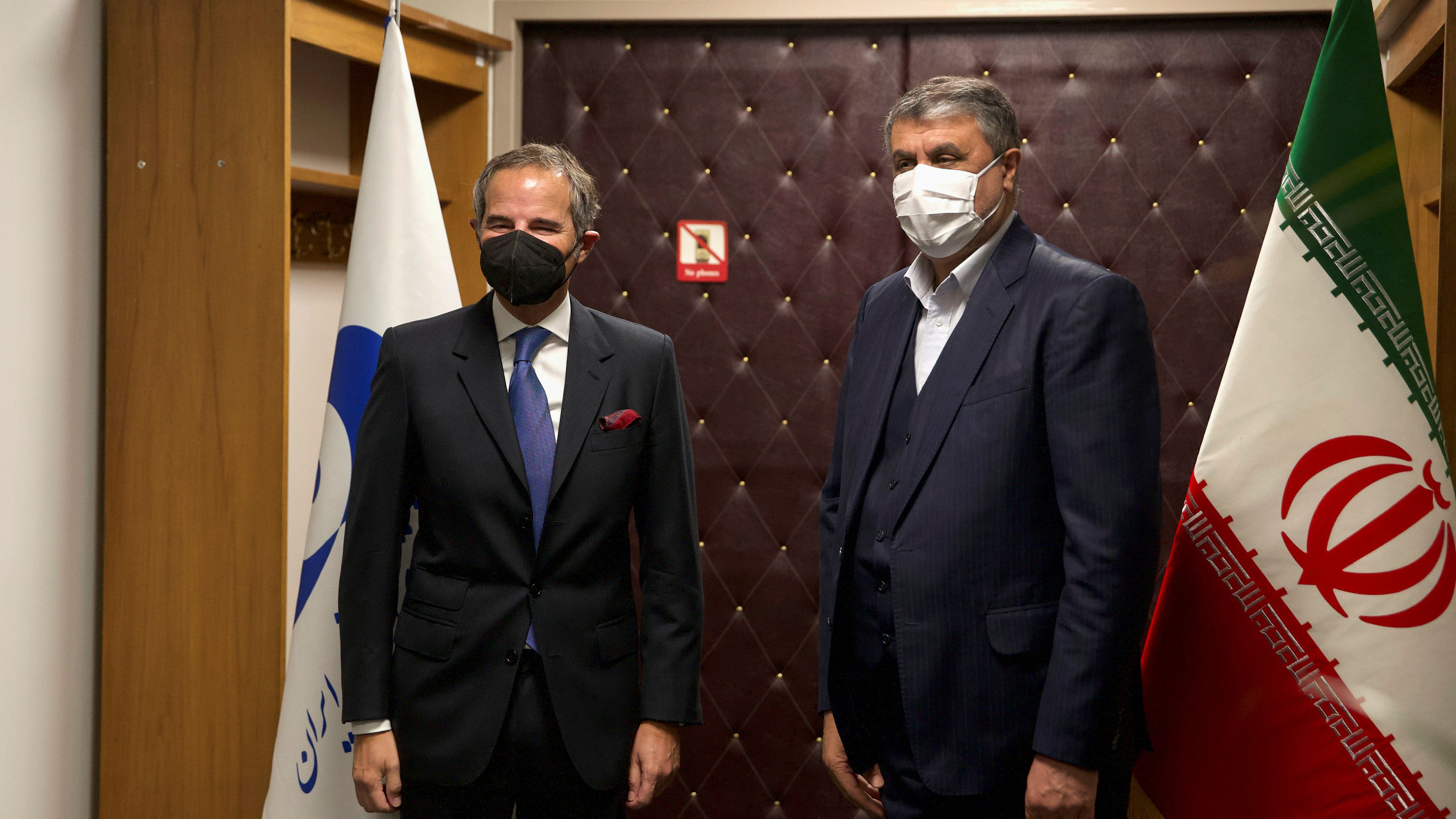 Eslami said Tehran was determined to resolve technical issues with the IAEA without "politicizing the matter."

The two also discussed creating a specific framework for cooperation between the AEOI and the United Nations nuclear watchdog.

The meeting between Eslami and Grossi came ahead of the IAEA Board of Governors' meeting on a recent report on Iran's nuclear program and a week before the resumption of talks on reviving the 2015 nuclear deal, formally known as the Joint Comprehensive Plan of Action (JCPOA), in the Austrian capital of Vienna.

The Vienna talks, to be resumed on November 29, are aimed at persuading Iran and the United States to re-adopt commitments under the JCPOA in exchange for the lifting of U.S. sanctions against Iran.