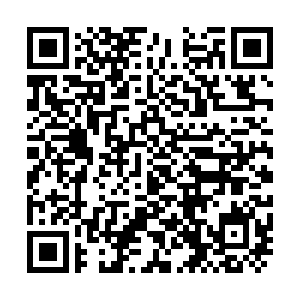 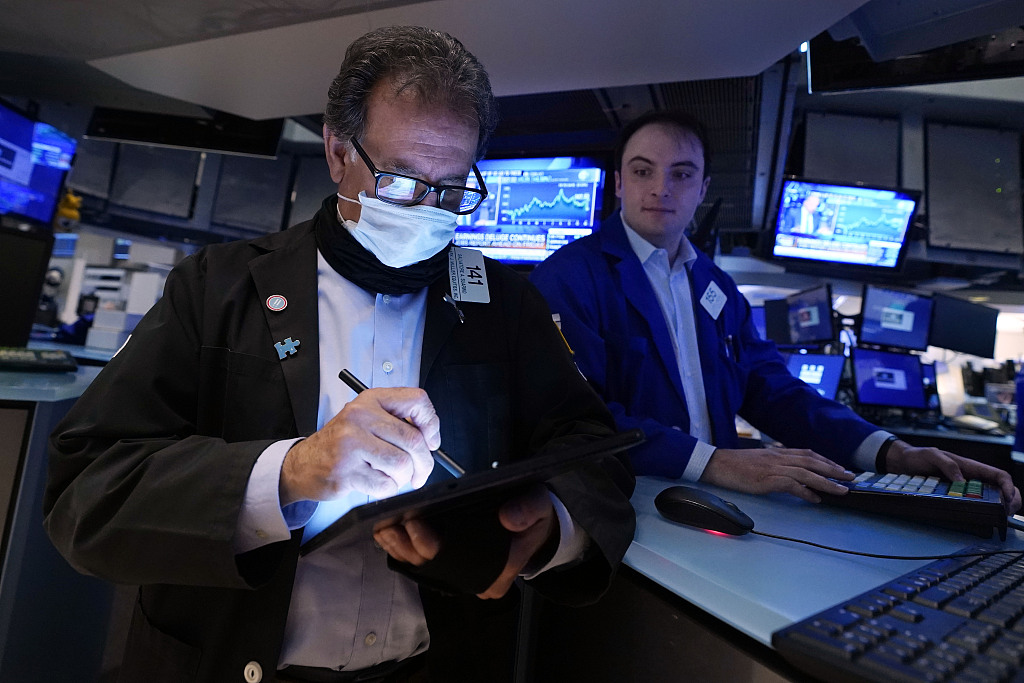 The S&P 500 ended lower and the Nasdaq tumbled deep into negative territory on Monday after both hit record highs following the announcement of a second term for Federal Reserve Chair Jerome Powell. The Dow Jones Industrial Average ended slightly higher.

Climbing Treasury yields kept tech stocks broadly lower, with holdouts including Microsoft and Apple, which many investors view as relatively safe, giving up gains late in the session.

Apple ended up 0.3 percent, its highest closing ever, after rising over 3 percent earlier in the day. JPMorgan flagged possible improvements to the supply of iPhone 13 in coming months.

"The market is nervous. We know we have Powell, but that doesn't help with the inflation issue," said Dennis Dick, a trader at Bright Trading LLC. "Under the hood, growth tech got hit all day, and then all of tech got hit at the end."

Powell's nomination was welcomed by many investors hoping for no big changes in the Fed as it guides the economy through a recovery from the pandemic.

The central bank is set to herald a return to pre-pandemic policy by end-2022.

Fed Governor Lael Brainard, who was the other top candidate for the job, will be vice chair, the White House said.

"Markets like predictability. ... While Brainard may have been a fine choice, the markets would not know what to expect from her even though the general consensus was that it meant lower rates for longer," said Randy Frederick, managing director of trading and derivatives at Charles Schwab in Austin, Texas.

The S&P 500 banks index rallied 2 percent, tracking a surge in Treasury yields as investors priced in policy tightening by the first half of 2022.

Wells Fargo & Co. rose over 3 percent and was among the strongest major Wall Street banks.

Futures contracts tied to the Fed's policy rate indicated that money markets are now expecting the U.S. central bank to raise interest rates by 25 basis points by next June versus a previous estimate of July.

Investors were awaiting a slew of economic data this week, including IHS business activity readings, personal consumption expenditure, and minutes of the Fed's latest meeting.

In Monday's session, Amazon fell 2.8 percent and Alphabet declined 1.8 percent, both weighing heavily on the Nasdaq.

Tesla Inc. gained 1.7 percent after CEO Elon Musk tweeted that the Model S Plaid will "probably" be coming to China around March.

The stock has almost recovered from a steep selloff earlier this month that started after Musk polled Twitter users about whether he should sell some of his shares in the electric car maker.

Activision Blizzard slipped 0.3 percent after a media report that the video game publisher's chief executive, Bobby Kotick, would consider leaving if he could not quickly address concerns about company culture.

Declining issues outnumbered advancing ones on the NYSE by a 1.28-to-1 ratio; on Nasdaq, a 1.76-to-1 ratio favored decliners.

Volume on U.S. exchanges was 11.6 billion shares, compared with the 11.1 billion average for the full session over the last 20 trading days.