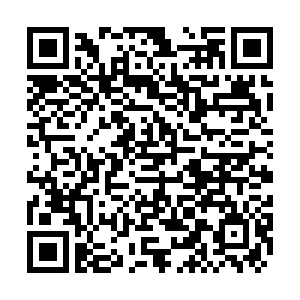 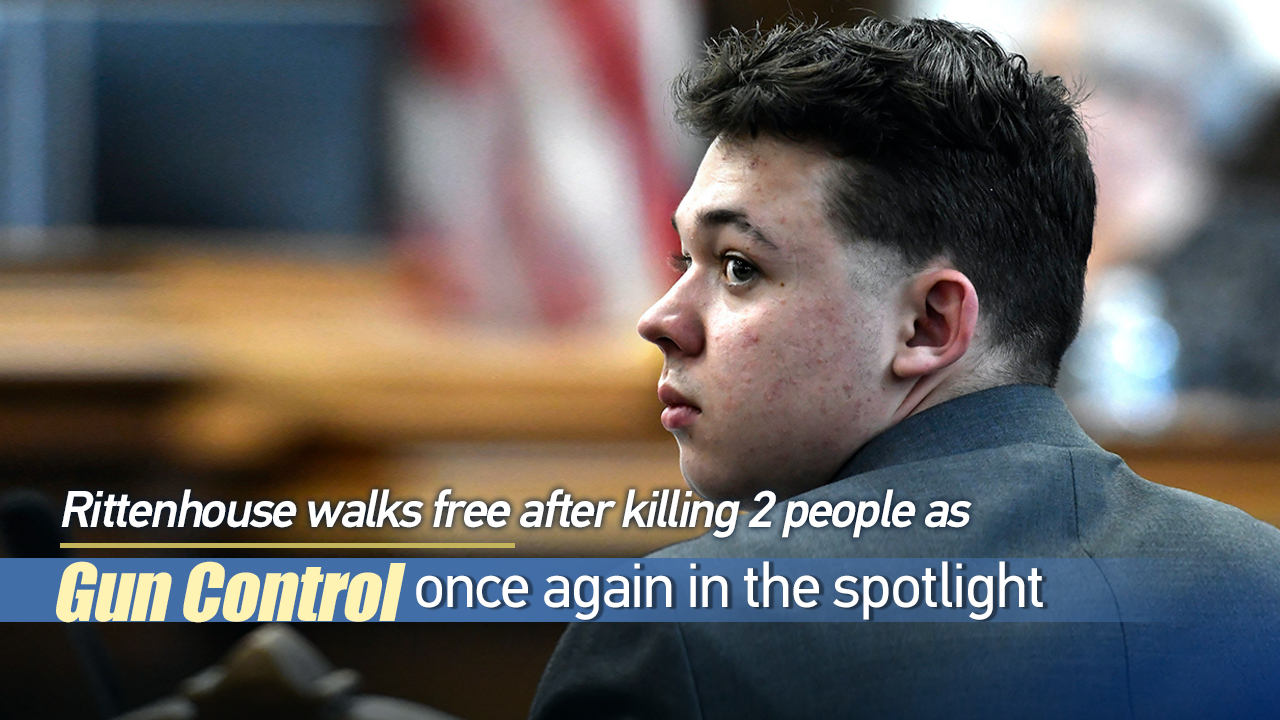 August 25, 2020, local time, a 17-year-old (now 18) Illinois resident, Kyle Rittenhouse, fired his AR-15 assault rifle several times at a demonstration in Kenosha, Wisconsin. The incident led to two deaths and one injury. The police officers on scene didn't arrest him immediately, he returned home and turned himself in the next day.

November 18, 2021, the local court found Rittenhouse not guilty of all five felony charges, which led to more protests across the country. America has a profound historical, cultural and political background on guns. Rittenhouse was only 17 years old when the incident occurred. Therefore, questions are again being raised regarding the Second Amendment right to bear arms, as well as regulations and limitations on guns. CGTN's stringer in the U.S. recorded footage outside the courthouse, and interviewed people at the protest, sharing their thoughts on the ruling of this controversial case and gun control.