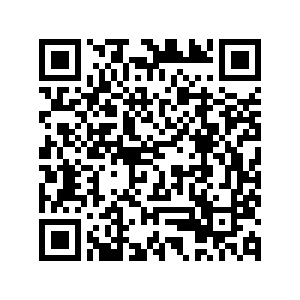 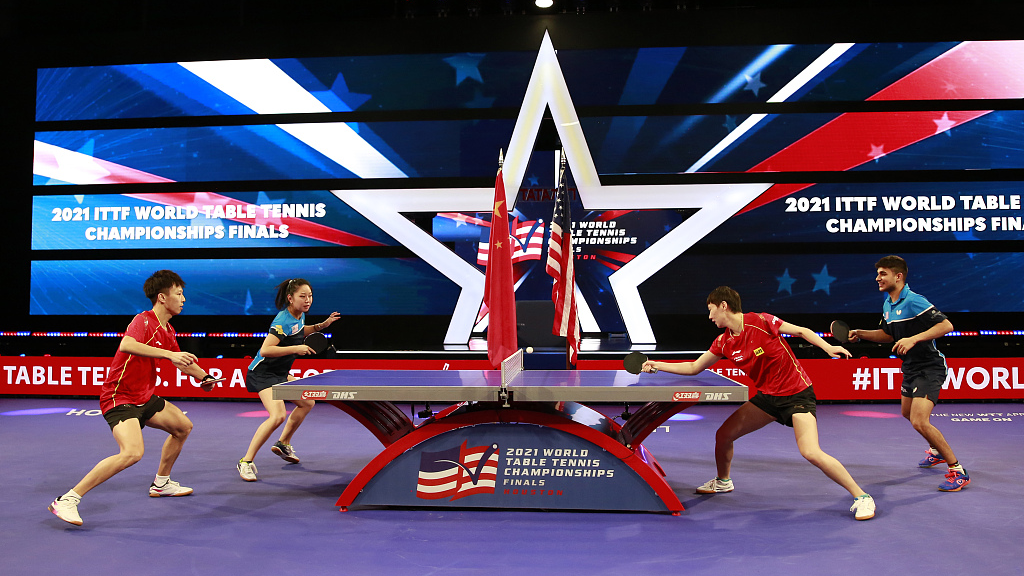 It is no secret that relations between Beijing and Washington are still imperfect. However, as history has taught us, sometimes, occurrences outside of politics have the ability to bring about change for the better.

Before 1971, the relationship between Beijing and Washington was virtually non-existent. Just two decades earlier, both sides had fought against each other in the Korean War, and Washington had imposed its economic containment policy against China as a result.

Subsequently, ambassadorial talks between both sides in the 1950s and 60s in an effort to improve their diplomatic relations were without noticeable success.

Instead, it took a remarkable coincidence, far away from politics and national interests, to create an opportunity for change.

At the Table Tennis World Championships in Japan in 1971, an American and a Chinese player became friends when Beijing and Washington still had not officially established diplomatic relations. At first, it was hard to imagine that this interpersonal relationship would have an epoch-making impact on relations between the two countries.

But the friendship between the two players led to the U.S. table tennis team being invited to China, where the Americans were treated impeccably well. Ping Pong Diplomacy was born. 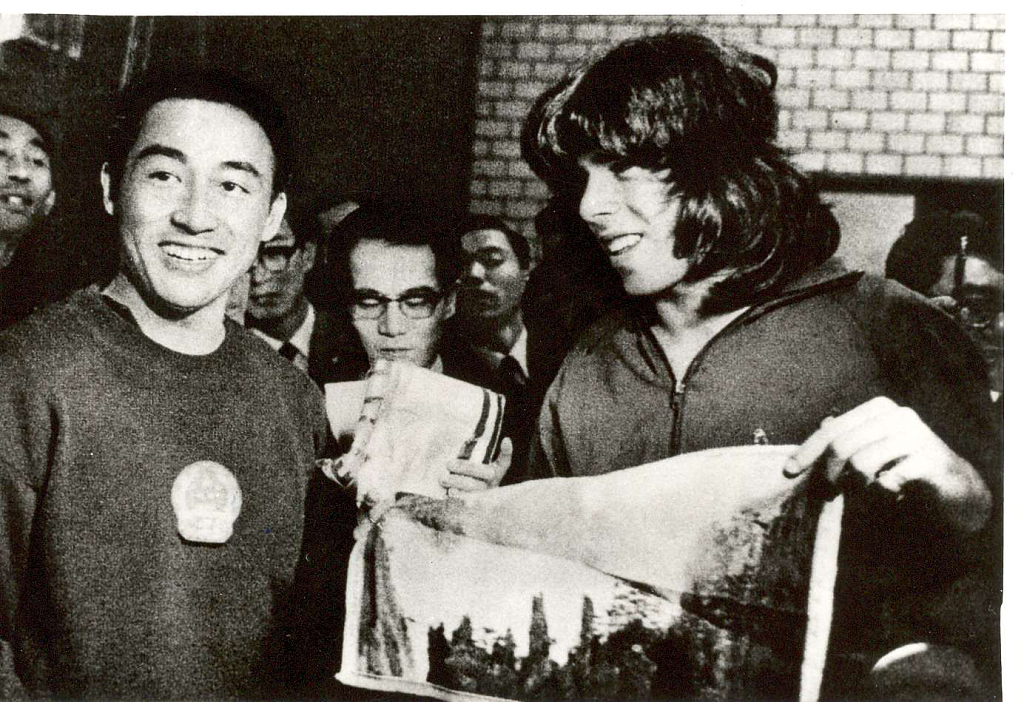 When the U.S. team returned home, further diplomatic rapprochements were suddenly inevitable. Henry Kissinger, then national security advisor, made two trips to China in 1971, paving the way for then President Richard Nixon's visit. Despite Nixon's "madman theory," the latter had always cherished hopes that a rapprochement could occur and that it would also be in the national interests of both sides, saying "If there is anything I want to do before I die, it is to go to China."

Of course, Nixon, in particular, urgently needed a sense of achievement. The Vietnam War was lost, and high inflation was causing economic problems in the U.S.

One year later, the time had come. In February 1972, Nixon became the first American president to fly to China and meet Chairman Mao Zedong.

After 20 years of diplomatic and economic standstill between the two nations, both considered it an advantage to open up to one another, and the opportunity, made possible by a mere friendship between athletes, was taken.

Ping pong replaced domino and the associated theory that had long prevailed in Washington that the states in East and Southeast Asia would fall one after the other and become communist and thus a natural enemy.

Ping Pong Diplomacy paved the way for both the U.S. and China to achieve important political goals. From 1971 onward, China was represented by the People's Republic at the United Nations after the resolution of the General Assembly. The U.S. and China finally officially established diplomatic relations in 1979.

The symbolic pairing was even announced at a ceremony to which Christopher Nixon Cox and Neil Bush, grandson and son of former U.S. Presidents Nixon and George Bush, respectively, were invited.

Sure, nobody expects that both sides will throw their current differences overboard due to the upcoming tournament. In the end, the interests of both sides are so diametrically opposed that there will always be points of friction.

However, the past few weeks have raised hopes that Beijing and Washington could be able to put aside the conflict brought to a head under Donald Trump, say goodbye to the image of enemies and instead hello to a worldview that considers each other as competitors, but with respect and the potential to cooperate on various fronts.

Joint action on the climate and the recent conversations between Chinese President Xi Jinping and his U.S. counterpart Joe Biden are meaningful signals and steps in the right direction.

It is all the more gratifying to see that Ping Pong Diplomacy is being revived, hopefully, to improve the relationship between Beijing and Washington further. That this is conceivable was shown 50 years ago – under significantly worse circumstances. Why not turn over a new leaf yet again?