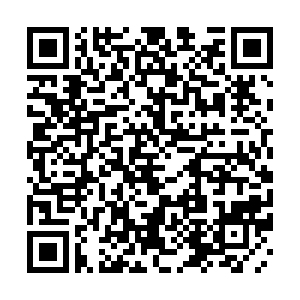 The U.S. House of Representatives Select Committee investigating the deadly January 6 riot at the Capitol said on Monday that it has issued subpoenas to five additional individuals, including Alex Jones, founder of the right-wing website Infowars, and Roger Stone, a close ally of former President Donald Trump.