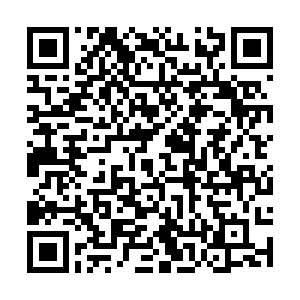 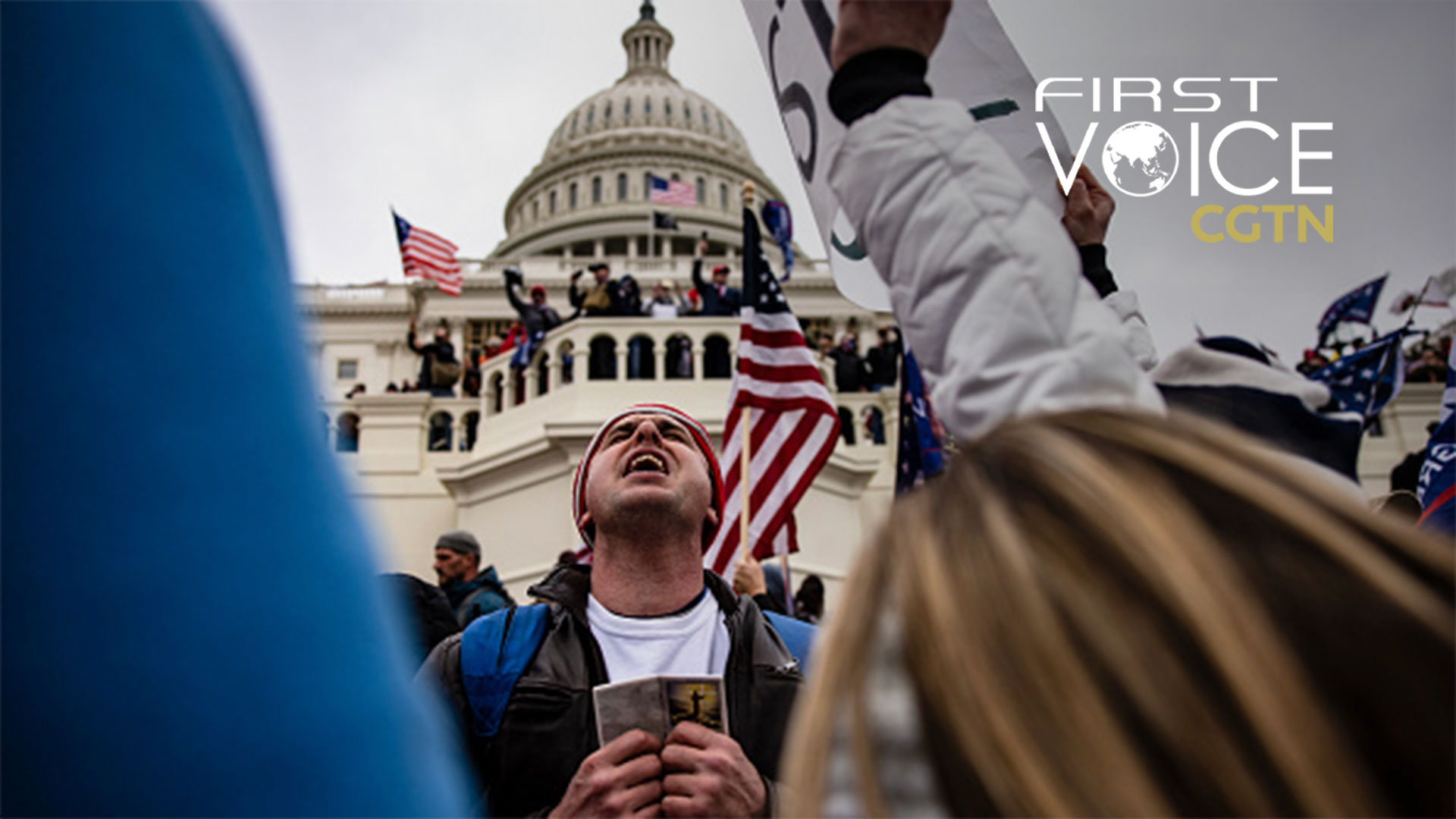 Western-style democracies are struggling to prove they are effective to their own people, and the U.S. is losing this battle. According to a new report by the International Institute for Democracy and Electoral Assistance, the U.S., for the first time, is sliding away from democracy. It finds that "the United States, the bastion of global democracy, fell victim to authoritarian tendencies itself and was knocked down a significant number of steps on the democratic scale."

The regression began in 2019 but reached a "historic turning point" in 2020 when former president Donald Trump questioned the legitimacy of the national elections, culminating in the January 6 storming of the U.S. Capitol, the report finds. Trump's surprise election win was fueled by a cynical electorate who felt the Republican and Democrat establishment had betrayed the common people for decades.

This betrayal was manifested in a decrease in government services and a weakening of the overall safety net, accompanied by rising debt. Everyday Americans have seen their real incomes stagnate as costs for the basics of life, such as housing, education and medical care, have soared. Private universities are now out of reach for many families. And a serious illness can bankrupt a family even if they have health insurance.

In the 1970s, a family led by a single working parent with a high school education could expect to comfortably cover all housing, education, medical bills and daily expenses and have money left over to take vacations or invest. These days, the same family could not make enough in a year to even cover basic expenses.

And in 2020, the mixture of racial and socioeconomic grievances reached a new height when the Black Lives Matter movement brought millions of Americans of all races onto the streets, making the same demands for social and economic justice as their predecessors did decades before. For many, it seems that institutionalized racism and embedded white supremacy are stronger forces than democracy. 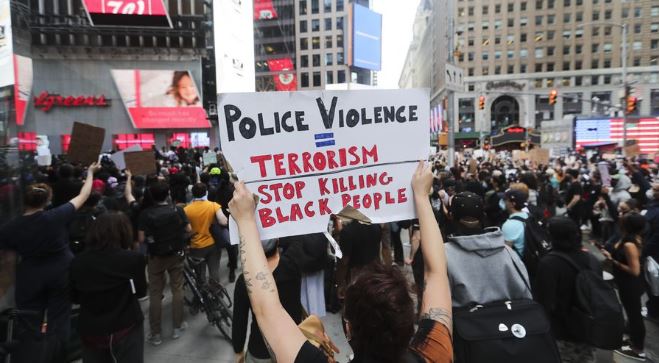 People protest over the death of George Floyd in New York, the United States, June 1, 2020. /Xinhua

People protest over the death of George Floyd in New York, the United States, June 1, 2020. /Xinhua

The decline in U.S. democracy has been widely noted, but few people know what to do about it. In October this year, U.S. Secretary of State Antony Blinken noted a global "democratic recession" and said, "We have to find ways to demonstrate to our fellow citizens that [democracy] produces results, it delivers, it makes their lives a little bit better, a little bit safer, a little bit healthier, a little bit more secure."

Sadly, polls show most Americans feel their country is going in the very opposite direction. Who can blame them? The U.S. was supposed to be free from COVID-19 over the summer. Instead, Americans are experiencing wave after wave of new infections. President Biden proposed legislation that would have benefited working Americans in various concrete ways and tackled the global warming crisis. But it was delayed again and again by politicians within his own party and heavily criticized by the Republicans.

With most of the money flowing to the richest of the rich while Americans see their standard of living stagnate, solving the problem of wild economic inequality seems impossible. Studies show that Congress makes laws to please lobbyists, not the people. Corruption is so deeply embedded in the system that the U.S. Supreme Court has made it impossible for Congress to stop the flow of corporate money into lawmakers' pockets.

The Biden administration had put "democracy" at the center of its international messaging. But "democracy" means nothing if domestic problems can't be solved and people lose faith in the system. For a government to win the trust and support of the people, it needs to put people first, open a path to prosperity for everyone who works hard, make sure medical care and education are affordable to all and take effective measures to keep the public safe from threats like crime, pandemics and global warming.

The government has to be able to deliver what people need. The world shouldn't be fooled into an arbitrary distinction between the so-called authoritarianism and democracy but judge the government on whether it respects the people's wishes and its politicians can accomplish what the people send them there for. If the government fails at its most basic function, none of these distinctions matter anymore.