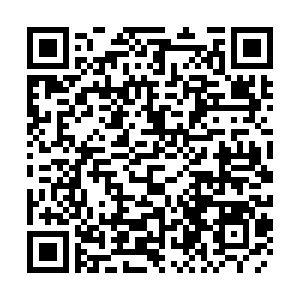 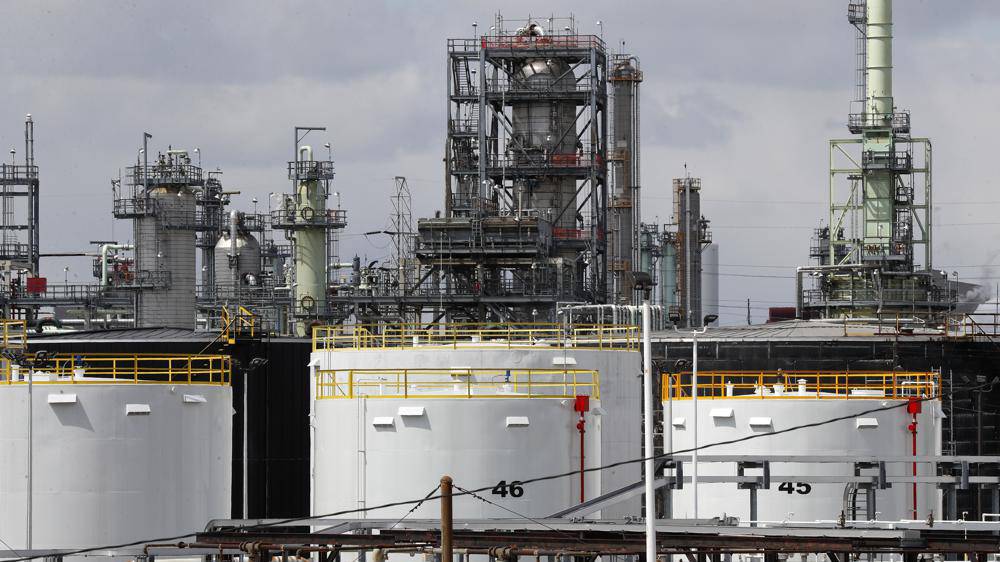 U.S. President Joe Biden announced Tuesday he has ordered the release of 50 million barrels of oil from the U.S. strategic reserves to help bring down energy costs, according to the White House.

Gas prices are at about $3.40 a gallon, more than double their price a year ago, according to the American Automobile Association. The high prices have been caused by a sharp rebound in global demand, which cratered last year, early in the pandemic.

Biden, facing low approval ratings amid rising inflation ahead of next year's congressional elections, has repeatedly asked the Organization of the Petroleum Exporting Countries and its allies, known as OPEC+, to pump more oil.

OPEC+, which includes Saudi Arabia and other U.S. allies in the Gulf, as well as Russia, has rebuffed requests to pump more at its monthly meetings. It meets again on December 2 to discuss policy but has so far shown no indication it will change tack.

The group has been struggling to meet existing targets under its agreement to gradually increase production by 400,000 barrels per day (bpd) each month – a pace Washington sees as too slow – and it remains worried that a resurgence of coronavirus cases could once again drive down demand.

The release from the U.S. Strategic Petroleum Reserve would be in a loan and a sale to companies, U.S. officials said. The 32 million-barrel loan will take place over the next several months, while the administration would accelerate a release of 18 million barrels in sales already approved by Congress.

"We will continue talking to international partners on this issue. The president stands ready to take additional action if needed, and is prepared to use his full authorities working in coordination with the rest of the world," a senior U.S. administration official told reporters.

India said in a statement it would release 5 million barrels. South Korea said it had agreed to participate but did not give volumes. Japanese media said Tokyo would announce its plans on Wednesday. Britain had no immediate comment.