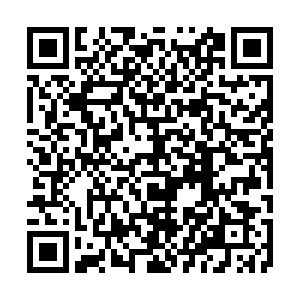 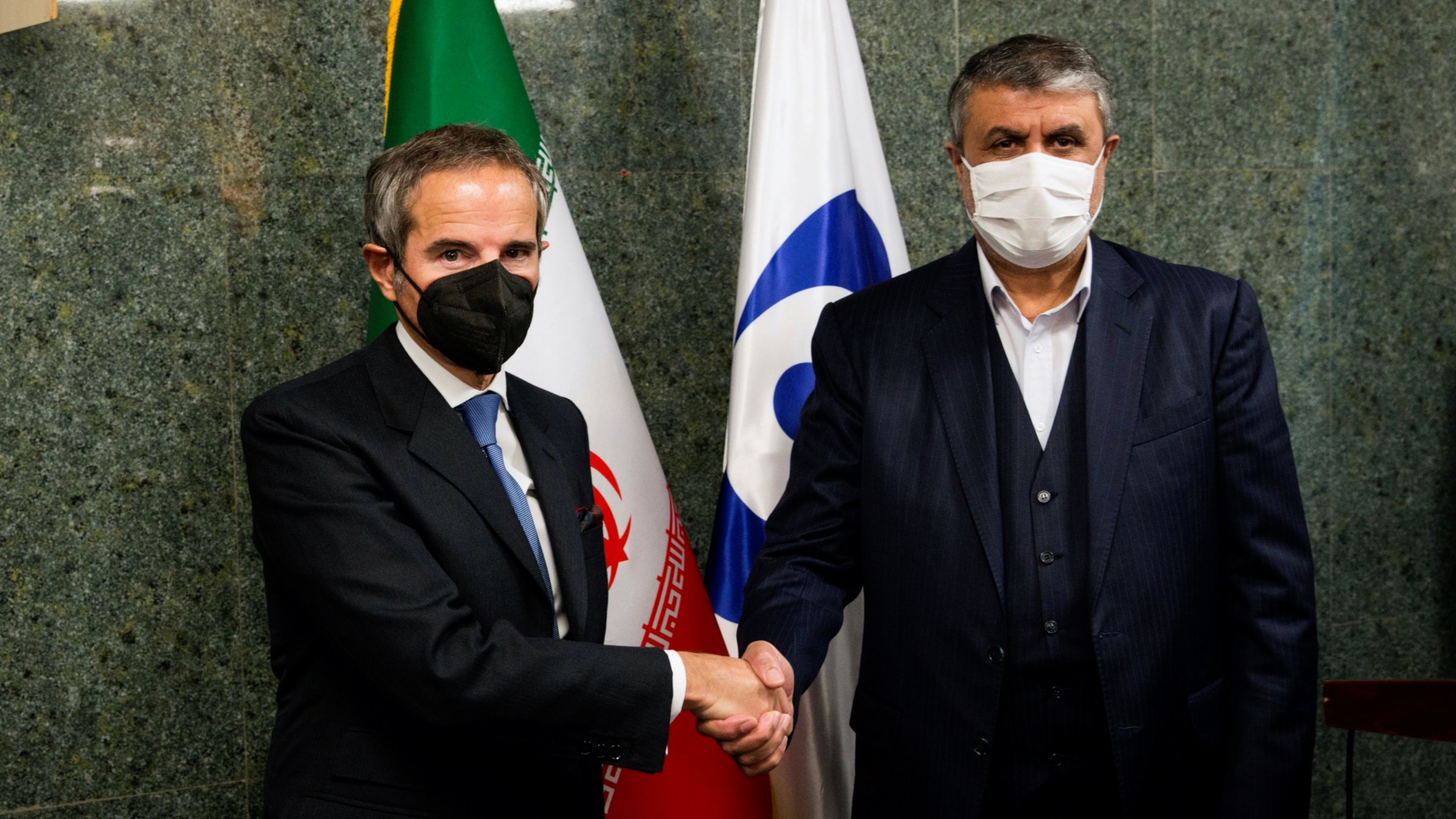 The United Nations nuclear watchdog says it's seeking common ground with Iran ahead of key negotiations next week in Vienna. At a joint news conference, the agency chief and Iranian representatives said they had laid the groundwork in the hopes of salvaging a 2015 deal. This follows a report that Iran had ramped up its enriched uranium stockpile far beyond the limit of that accord. Tehran is demanding all sanctions imposed by the U.S. since 2017 be lifted after that country unilaterally pulled out of the nuclear pact with world powers.