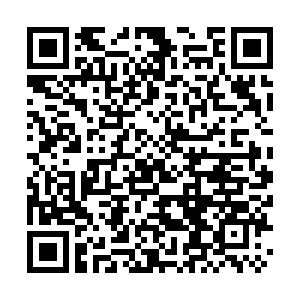 The Afghan financial system is staring at a collapse within months as it reels from a worsening cash liquidity crunch and a spike in bad loans, according to the report.

"Prompt and decisive action is urgently needed, with delays in decision-making expected to increase the cost of a banking system collapse – a grim predicament," the report said.