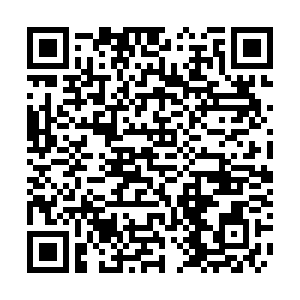 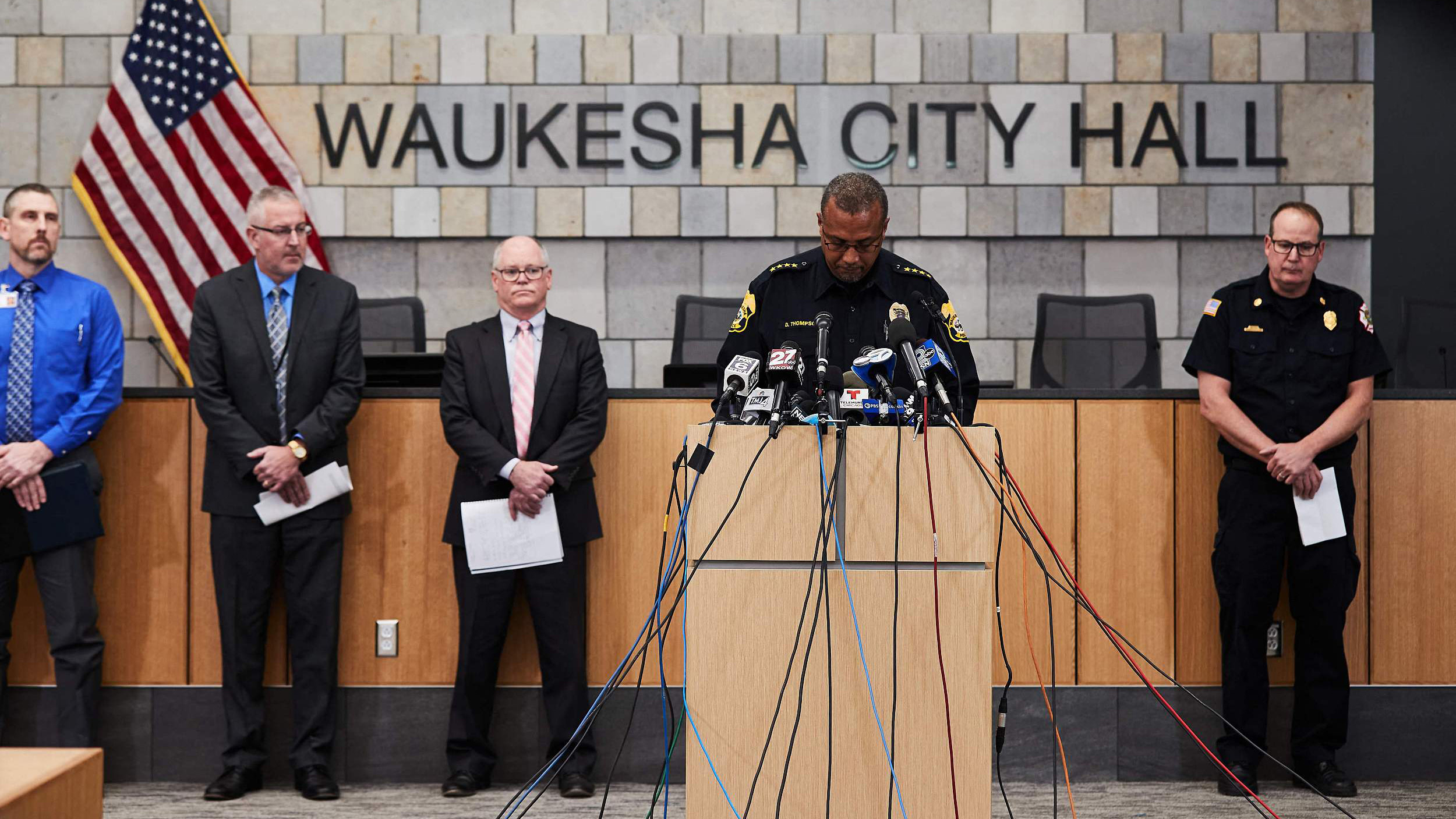 A 39-year-old man in Milwaukee, U.S. state of Wisconsin, faces five counts of first-degree murder after he drove his vehicle into a holiday parade in the suburb of Waukesha on Sunday evening, killing five people and injuring 48 others, including 18 children.

The accused, Darrell Brooks, has a significant criminal record and had been free on $1,000 bail in an earlier criminal case in which he was accused of running over the mother of his child in the parking lot of a Milwaukee gas station.