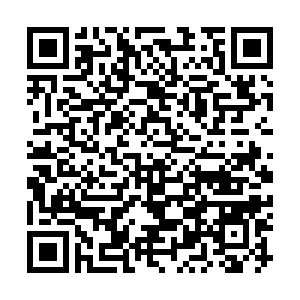 Xi, also general secretary of the Communist Party of China (CPC) Central Committee and chairman of the Central Military Commission, made the remarks in his instruction to a meeting on military logistics held in Beijing from Monday to Tuesday.

According to Xi, the years since the 18th CPC National Congress in 2012 have seen the military logistics front contribute significantly to the development of China's armed forces and the fulfillment of their mission.

Speaking at the meeting, Zhang Youxia, a member of the Political Bureau of the CPC Central Committee and vice chairman of the Central Military Commission, urged the implementation of Xi's important instructions and decisions and the development of strong, modern logistics for China's armed forces.

The meeting looked into issues concerning the development of a modern logistics system and a modern assets management system for the armed forces.