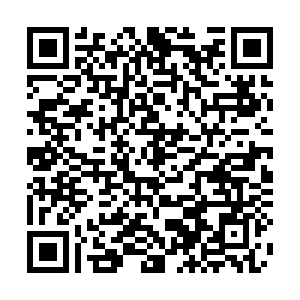 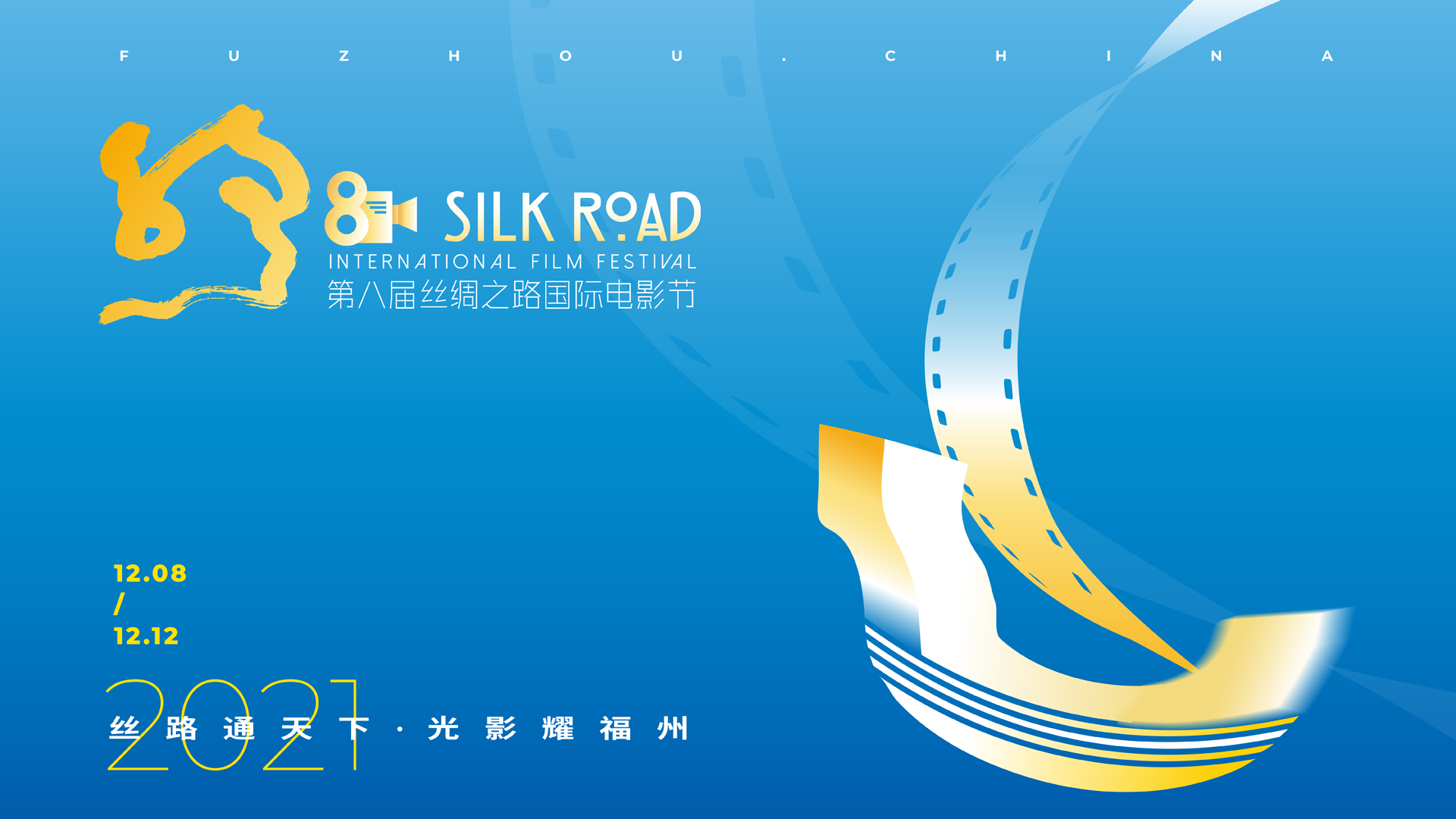 The 8th Silk Road International Film Festival (SRIFF) will be held in Fuzhou City, Fujian Province from December 8 to 12, 2021, according to a statement released on its official WeChat account on Wednesday.

This year's SRIFF will continue to serve the goal of building the Belt and Road Initiative and carry on the Silk Road spirit and culture. The SRIFF will present good films and promote the cultural and people-to-people exchanges and connectivity between China and the Belt and Road countries and regions.

The SRIFF committee aspires to foster the Chinese film industry and related industrial chains, encourage Chinese film and culture to venture into the international arena, making itself a world-famous film festival with global vision and confidence in Chinese culture.

According to the statement, the film festival will invite world-renowned film stars, professional filmmakers and representatives of film-related organizations from countries and regions along the Belt and Road.

The festival will also include a competition for the first time. The jury will be chaired by renowned Chinese mainland director and producer Huang Jianxin, and 13 well-known domestic and foreign filmmakers, including Yu Nan and Simon Yam, will be invited to form the jury.

More than 400 films from over 40 countries and regions along the Belt and Road have entered to compete for the 10 coveted awards, including Best Film and Best Director. Films screenings and forums will also be held during the festival.

The relevant marketing activities will also be updated to promote the development of local culture and tourism in Fuzhou.

Established in 2014 and hosted alternately by northwest China's Shaanxi Province and southeast China's Fujian Province, the SRIFF has become a festival for filmmakers in countries and regions along the Belt and Road, a grand event of film art and an engine for the development of the film industry.