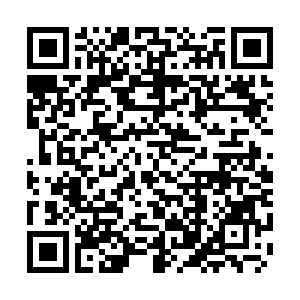 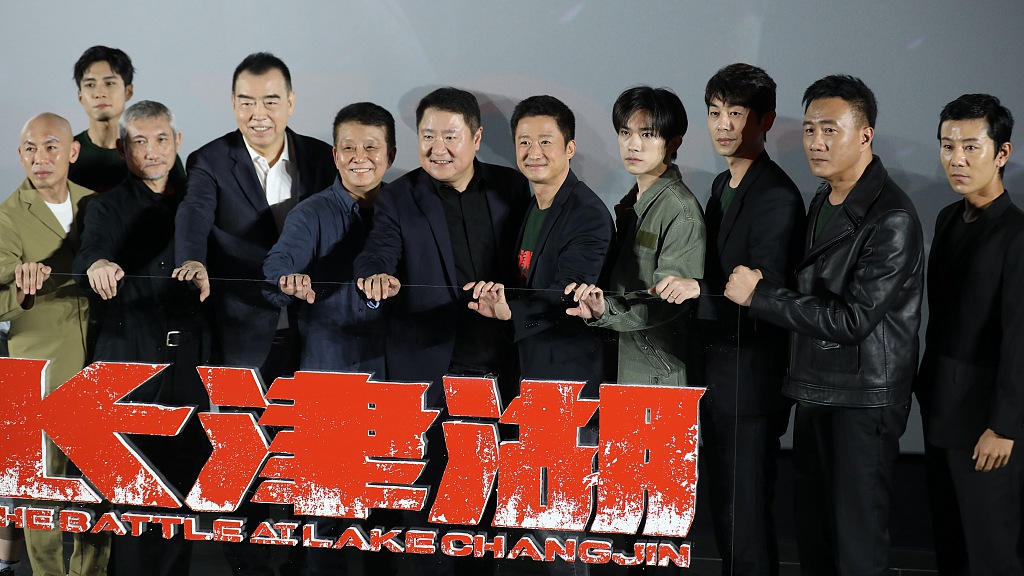 Chinese war epic "The Battle at Lake Changjin" on Wednesday beat "Wolf Warrior 2" to become the highest-grossing film in the history of Chinese cinema.

As of Wednesday afternoon, the nearly three-hour film had amassed over 5.69 billion yuan (about $890 million) in box office takings, including pre-sales, according to Chinese ticketing platform Maoyan.

Meanwhile, it became the top grossing war-themed title in the world and is continuing to lead this year's global box office chart. 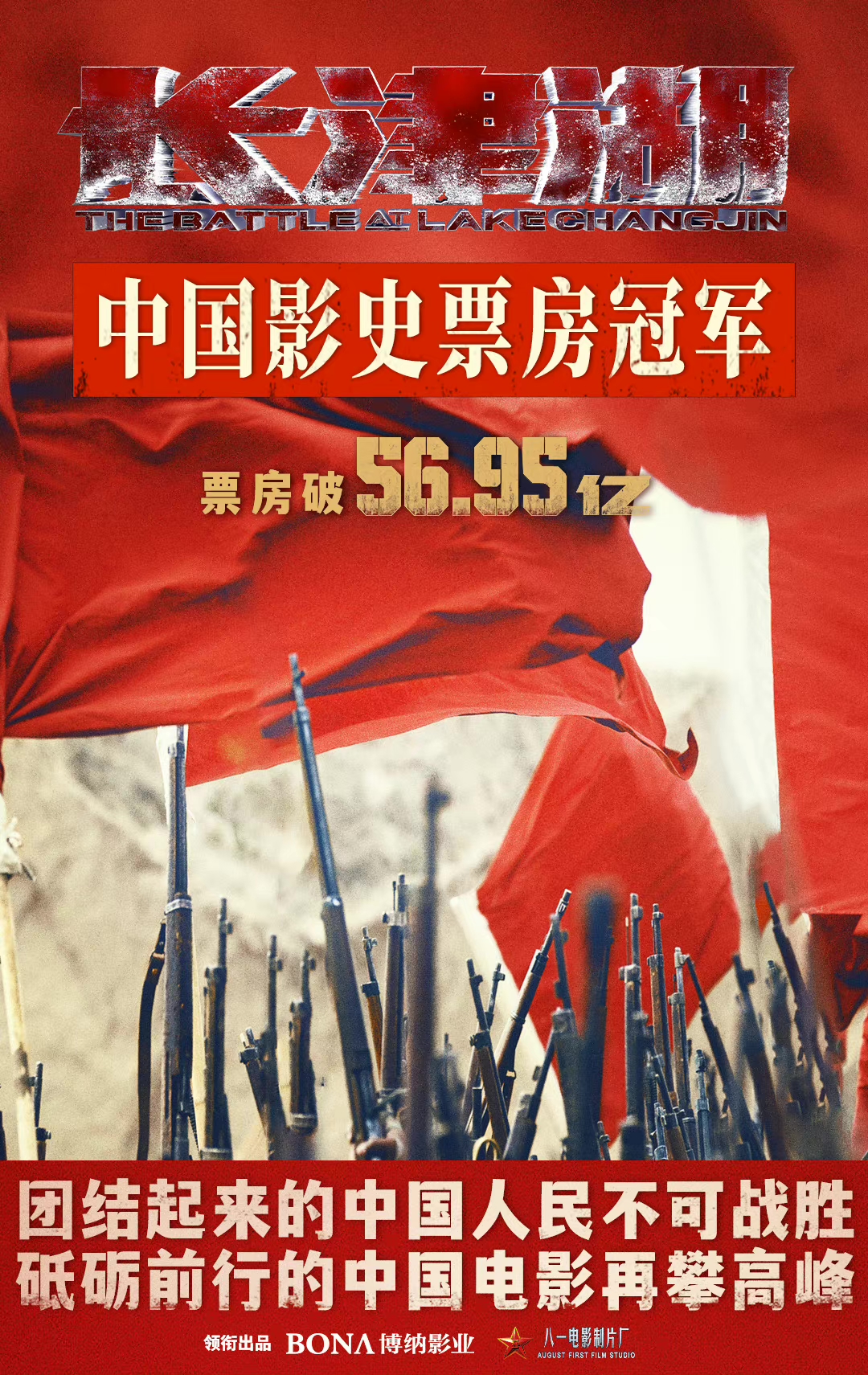 Set during the War to Resist U.S. Aggression and Aid Korea (1950-1953), also known as the Korean War, it depicts the Chinese People's Volunteers (CPV) soldiers' brave fight in a key campaign at Lake Changjin, or Chosin Reservoir, in freezing temperatures.

The film was jointly helmed by renowned Chinese directors Chen Kaige, Tsui Hark and Dante Lam, with a star-studded cast led by Wu Jing, who also starred in "Wolf Warrior 2."

It tells the story of young Chinese warriors willing to risk their lives to defend their motherland and aid their Korean neighbors against the world's best-equipped army. Lacking sufficient food and warm clothing though, CPV officers and soldiers bravely battled on the front line in bitter cold with determination and devotion that have moved many moviegoers to tears.

It was released on the Chinese mainland a day ahead of the country's National Day on October 1. In November, it debuted in China's Hong Kong and Macao special administrative regions, as well as countries in North America, Europe, Australia and Asia.

Its sequel, literally titled as "Water Gate Bridge," is currently in the works, which is expected to see the return of the directors and the cast. The sequel follows the CPV soldiers taking on a new task at a crucial bridge on the retreat route of American troops. Its release date is yet to be announced.