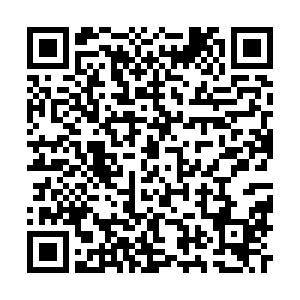 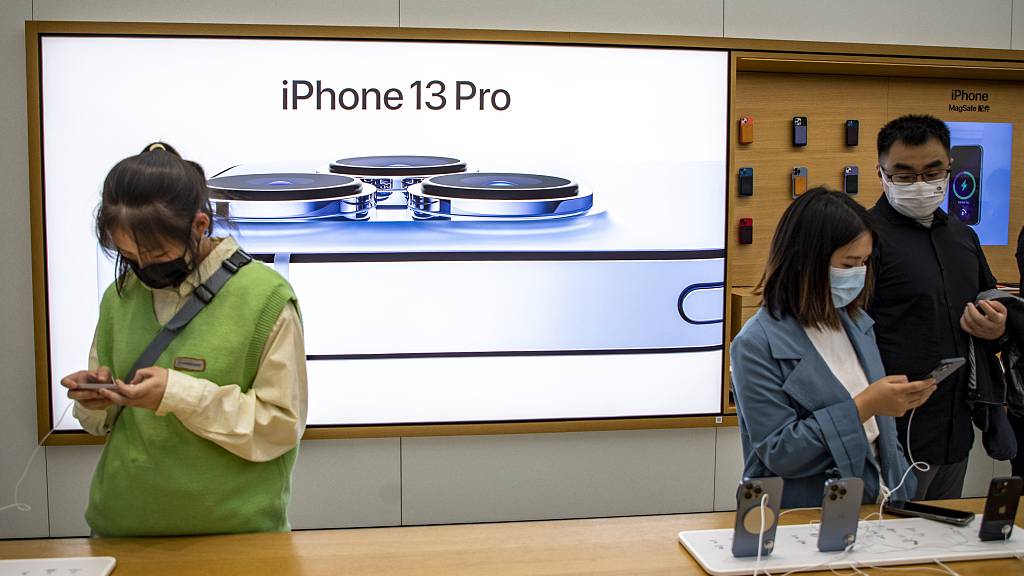 Customers try the iPhones at an Apple store in Shanghai, China, October 23, 2021. /CFP

Customers try the iPhones at an Apple store in Shanghai, China, October 23, 2021. /CFP

Modems are crucial chips that support cellular connectivity, which determines call quality and data transmission speeds. Apple has been relying on Qualcomm for the vital components in its iPhone series.

Apple has been attempting for several years to shift away from Qualcomm, the dominant player in the industry, which charges high patent fees. For that goal, it acquired the majority of Intel's modem division in 2019.

The company plans to use TSMC's 4-nanometer process node for the mass production of its first in-house 5G modem, according to the Nikkei Asia report.

It's also developing its own radio frequency and millimeter wave components to complement the modem, and working on its own power management chip specifically for the modem, according to the report.

During Qualcomm's Investor Day event last week, its chief financial officer, Akash Palkhiwala, revealed that the company might only supply 20 percent of the total 5G modems for the 2023 iPhone lineup, as he expected Apple to use its own modems in most regions around the world.

Apple and Qualcomm have been in patent and licensing disputes for a long while.

Earlier in 2019, the two tech giants agreed to end a costly modem technology patent dispute, with Apple paying Qualcomm more than $4 billion as part of the settlement.

TSMC, the world's largest contract chipmaker, is a long-time partner with Apple that manufactures all iPhone A-series processors and M1 chips for Mac computers. Hundreds of TSMC engineers are now based in Cupertino, California, to work with Apple's chip development team, according to Nikkei.