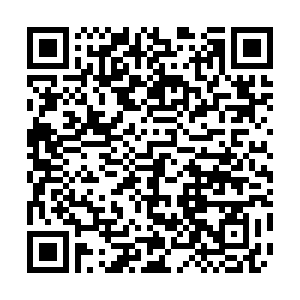 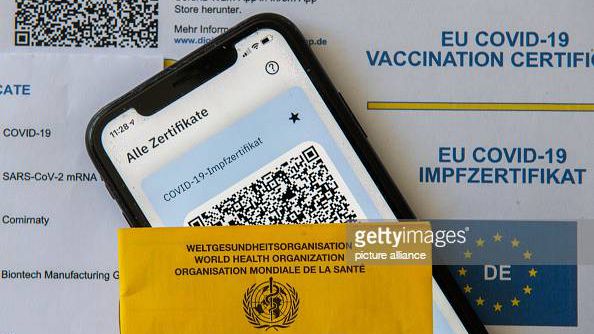 A smartphone running the app CovPass and an EU vaccination certificate issued by a pharmacy in Germany, June 14, 2021. /Getty

A smartphone running the app CovPass and an EU vaccination certificate issued by a pharmacy in Germany, June 14, 2021. /Getty

With countries around the world increasingly imposing restrictions on those who have not yet received a COVID-19 jab, and many unvaccinated digging in their heels and refusing the vaccine, many are now resorting to fake vaccination certificates.

On Saturday, the coach of German 2. Bundesliga club Werder Bremen, Markus Anfang, resigned amid allegations he used a fake COVID-19 vaccination certificate, which would have allowed him to bypass regular testing at the club, among other things.

In Belgium, authorities in the Wallonia region announced on Tuesday that a doctor was under investigation for selling over 2,000 fake vaccination passes, known as "Covid Safe Tickets."

The Pharmacy Guild and Aged and Community Services Australia warned last week that anti-vaxxers were faking certificates and even bribing pharmacists to circumvent local COVID-19 restrictions.

Reasons for resorting to forgeries vary. Some countries or regions have imposed vaccine mandates on specific professions, such as healthcare, elderly care or teachers, prompting staunch anti-vaxxers to go to extremes to keep their jobs.

For others, distrust of vaccines and the government, coupled with a desire to still go out, dine in a restaurant, go to the theater or travel despite strict COVID-19 rules, have led them to seek a fake piece of paper.

"I'm not anti (vaccine), but I don't agree with it being so mandatory," a 24-year-old Melbourne woman, who used a fake pass to go to restaurants, told AFP. The Australian city, like many around the world now, requires proof of vaccination or a medical exemption for people who want to dine in at restaurants, pubs or cafes. 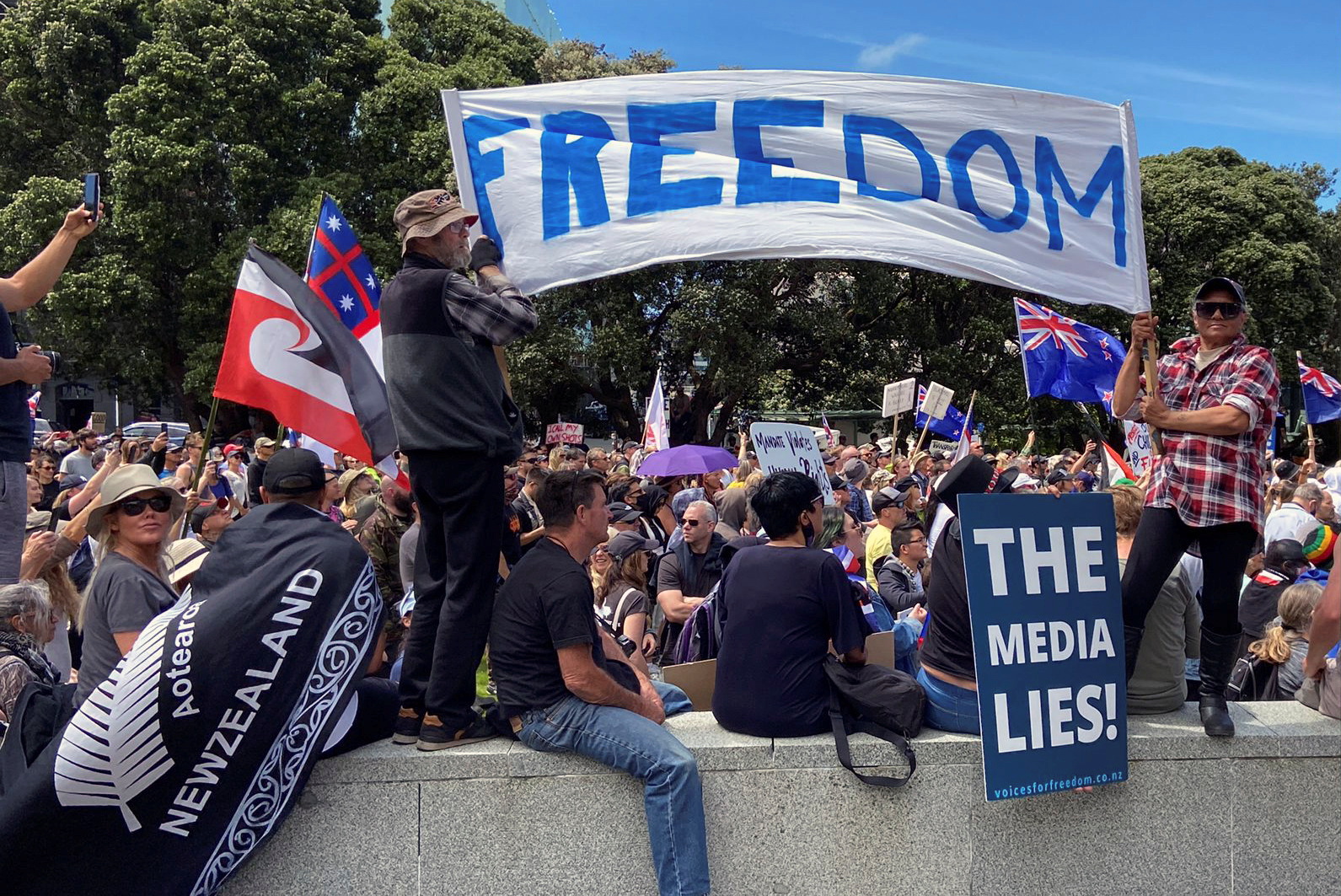 In Ukraine, vaccination is mandatory for teachers and civil servants and some companies are pressuring their employees to get the jab, but uptake is still low, even though it is free, according to ABC News. A poll by the Ilko Kucheriv Foundation noted that many are opposed to getting the vaccine, while some are unsure of how safe it is. Still, proof of vaccination is required to travel abroad, prompting many to seek a fake permit, and comments on social media platforms have shown they work.

Paper permits are easier to manufacture. Digital ones require more skill. In any case, fake vaccination permits have become a business in some parts.

Prospective customers in Ukraine can obtain a fake certificate via the Telegram messenger app for anywhere between $20 and $200, ABC News found.

Authorities and experts have also warned that fake permits can be easily bought on the dark web. One Canadian cyber-security expert said he had seen fake documents for a double-dose vaccination being sold for up to CAN$1,000 ($788), along with the promise that the data would be input into the national database.

Others go straight to their pharmacist or general practitioner.

Australia's Pharmacy Guild reported that some pharmacists were being asked to falsify records to show a person had been fully vaccinated in exchange for bribes and warned that vaccination status fraud "will likely become more prevalent."

The Belgian doctor under investigation was able to make fake permits because he had access to the country's Vaccinnet database, where he could register people as being vaccinated although they weren't. Several other doctors are also being looked at for similar offenses, Wallonia's Health Minister Christie Morreale told La Premiere radio on Tuesday. 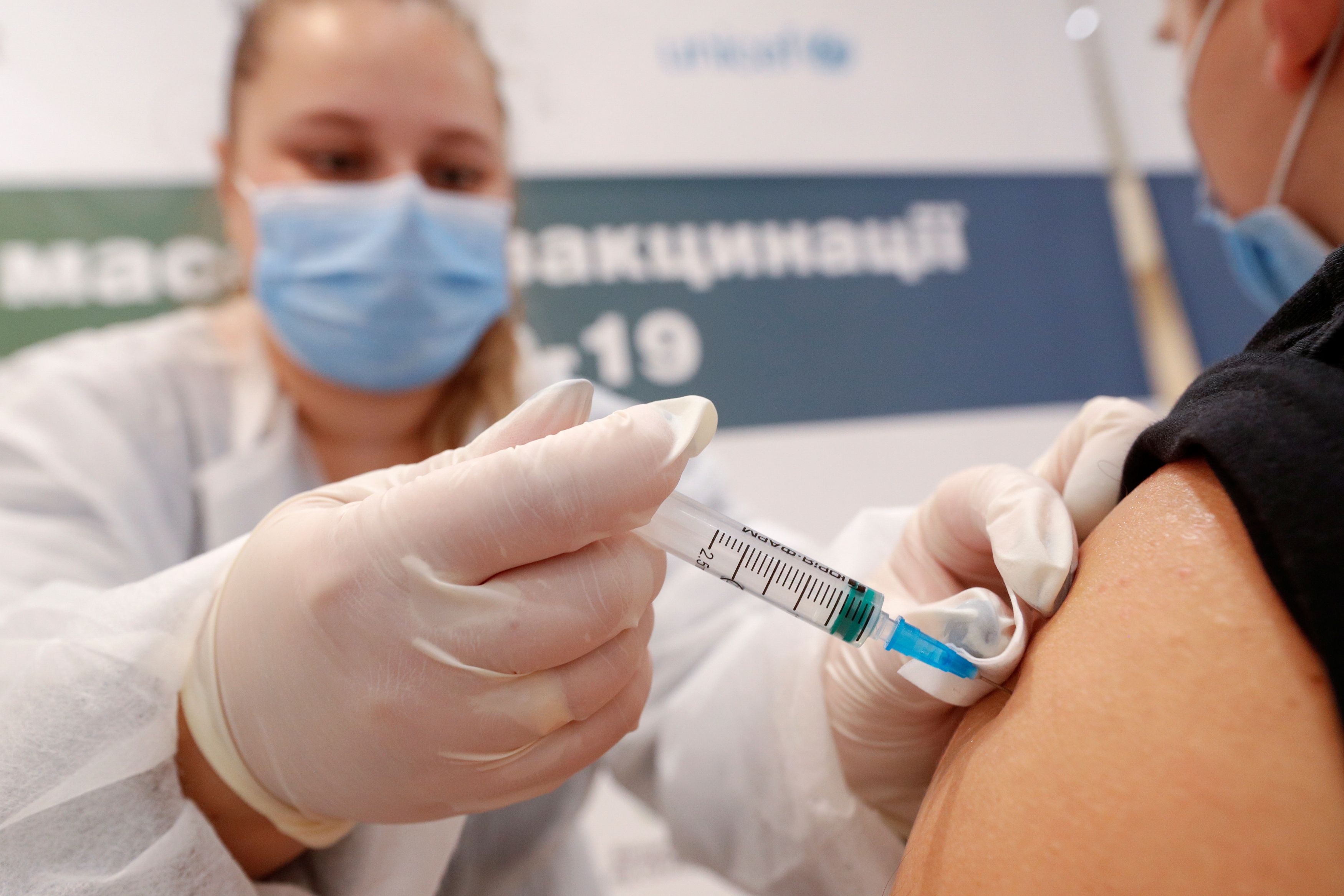 A man receives a dose of Pfizer-BioNTech vaccine against the coronavirus disease (COVID-19) at a vaccination center in Kyiv, Ukraine, October 27, 2021. /Reuters

A man receives a dose of Pfizer-BioNTech vaccine against the coronavirus disease (COVID-19) at a vaccination center in Kyiv, Ukraine, October 27, 2021. /Reuters

Authorities and professional groups have now called for penalties for those who circumvent the rules, noting that they put people at risk, especially those in key professions like healthcare and elderly care.

"Penalties, akin to those that apply to quarantine breachers and those who ignore mandatory vaccination orders, should also apply to those seeking to bribe a vaccinator to falsify records or to manipulate records," Australia's Pharmacy Guild urged.

Werder Bremen's ex-coach Anfang – who drew additional anger this week after it emerged that he attended a recent carnival event reserved for people who were vaccinated or had recovered from COVID-19 – faces a possible fine for using a fake document and could see his coaching license suspended.

The Belgian doctor risks charges of forgery and fraud, which could land him in jail for five to 10 years, and he could also lose his license.

Those who purchased fake Covid Safe Tickets from him have already had them suspended and could face charges and even prison, Minister Morreale said.

"They are putting a lot of people at risk," she said, adding that the doctor's actions were "extremely dangerous," as dozens of people continue to die every day from COVID-19 and medical staff struggle to treat patients in vaccination centers and hospitals.

With cases on the rise again in many parts of the world and people suffering from lockdown and pandemic fatigue, fake certificates and attempted fraud are likely to keep proliferating.

To counter that, authorities from Canada to Australia have said they are working to make their vaccination permits harder to fake, through QR codes, watermarks and digital holograms.