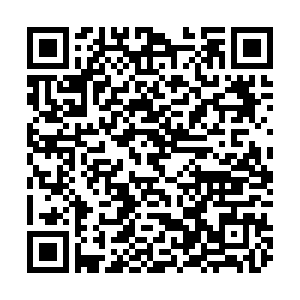 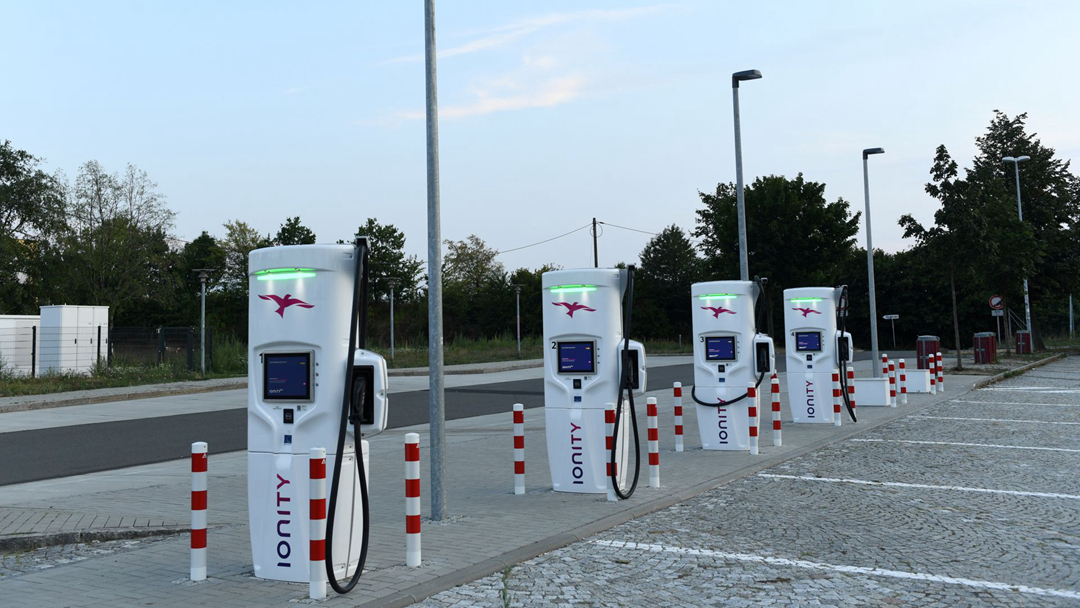 The investment, which also includes contributions from existing shareholders, will enable Ionity to more than quadruple the number of high-power 350-kilowatt charging points to 7,000 by 2025, Ionity said on Wednesday.

Ionity did not provide a detailed breakdown of the funding round, in which existing investors Volkswagen, Daimler, BMW, Ford and Hyundai also participated.

Sources said last month that BlackRock alone was close to investing around 500 million euros in Ionity.

"Ionity really stood apart in terms of the maturity of the business and the sophistication of the existing partnerships," David Giordano, global head of renewable power at BlackRock, told Reuters.

Founded in 2017 to accelerate the installation of charging stations along European motorways, Ionity now operates more than 1,500 charging points in 24 countries.

BlackRock's investment in Ionity makes it the venture's first shareholder from outside the automotive industry, highlighting the growing interest in the EV sector, which not only covers the production of cars but also vital infrastructure.

"It's the coupling of the energy and mobility sector in particular that makes it an attractive asset," Ionity CEO Michael Hajesch said.

He said that Ionity was likely to seek additional manufacturers for its hardware, which is so far mainly being built by ABB and Australia's Tritium, as part of the expansion plan.

Asked whether Ionity would pursue an initial public offering or a deal with a special acquisition purpose company in its next growth phase, Hajesch said this was difficult to predict due to the market's dynamic development.

"And that's great. One has many options."