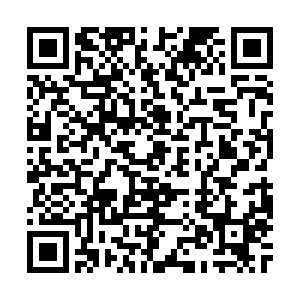 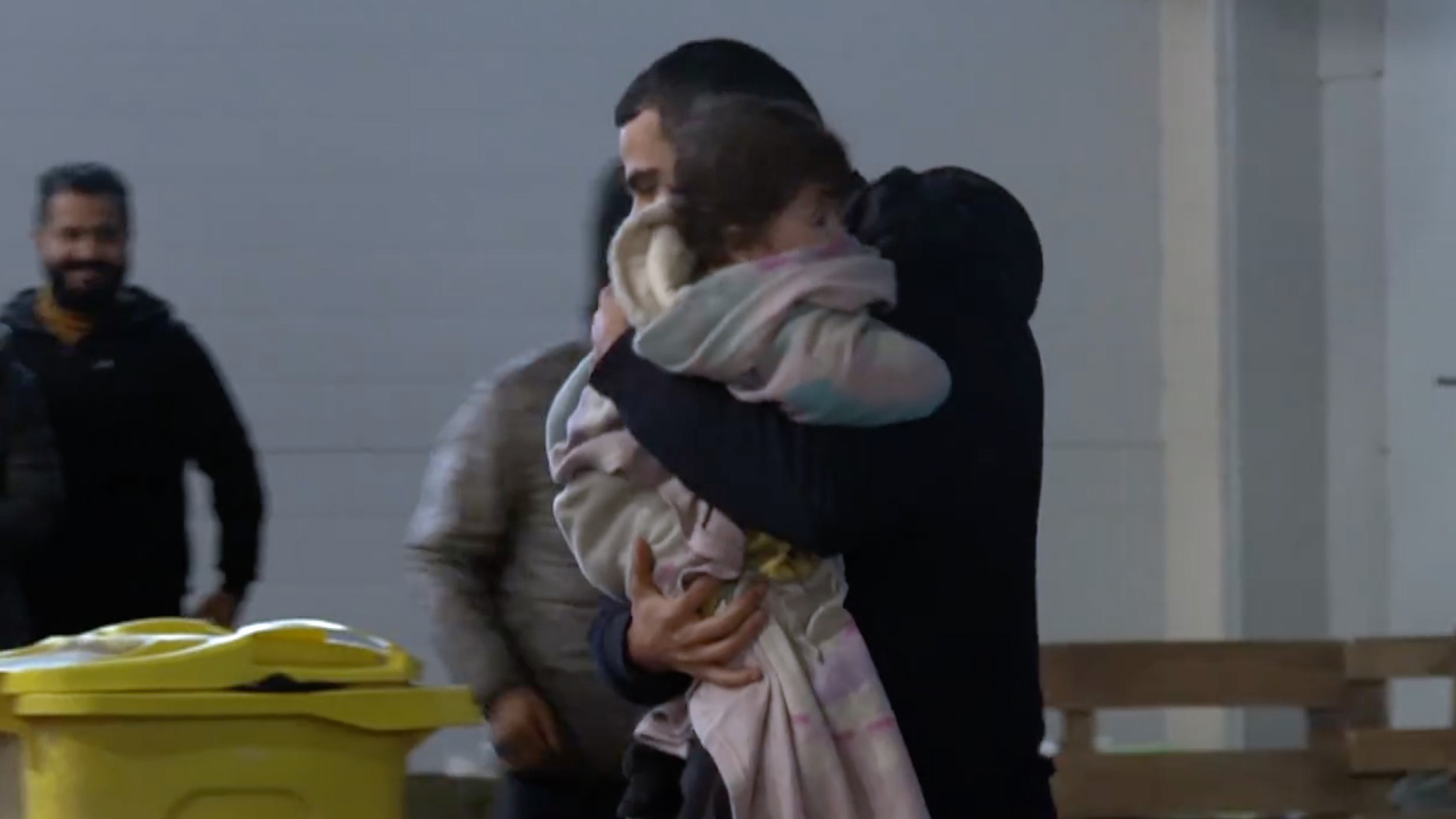 Authorities in Belarus have begun clearing the main camps in which migrants have been huddling at the border with Poland.  A CCTV reporter has visited the giant warehouse to which many of the migrants were moved to take shelter from freezing temperatures.

Belarus is organizing a second flight to repatriate migrants at the end of this month, President Alexander Lukashenko was quoted as saying on November 22 by the BELTA news agency.