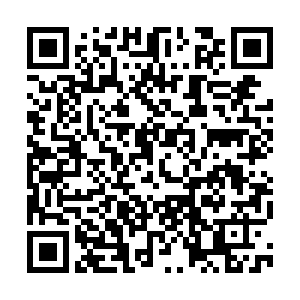 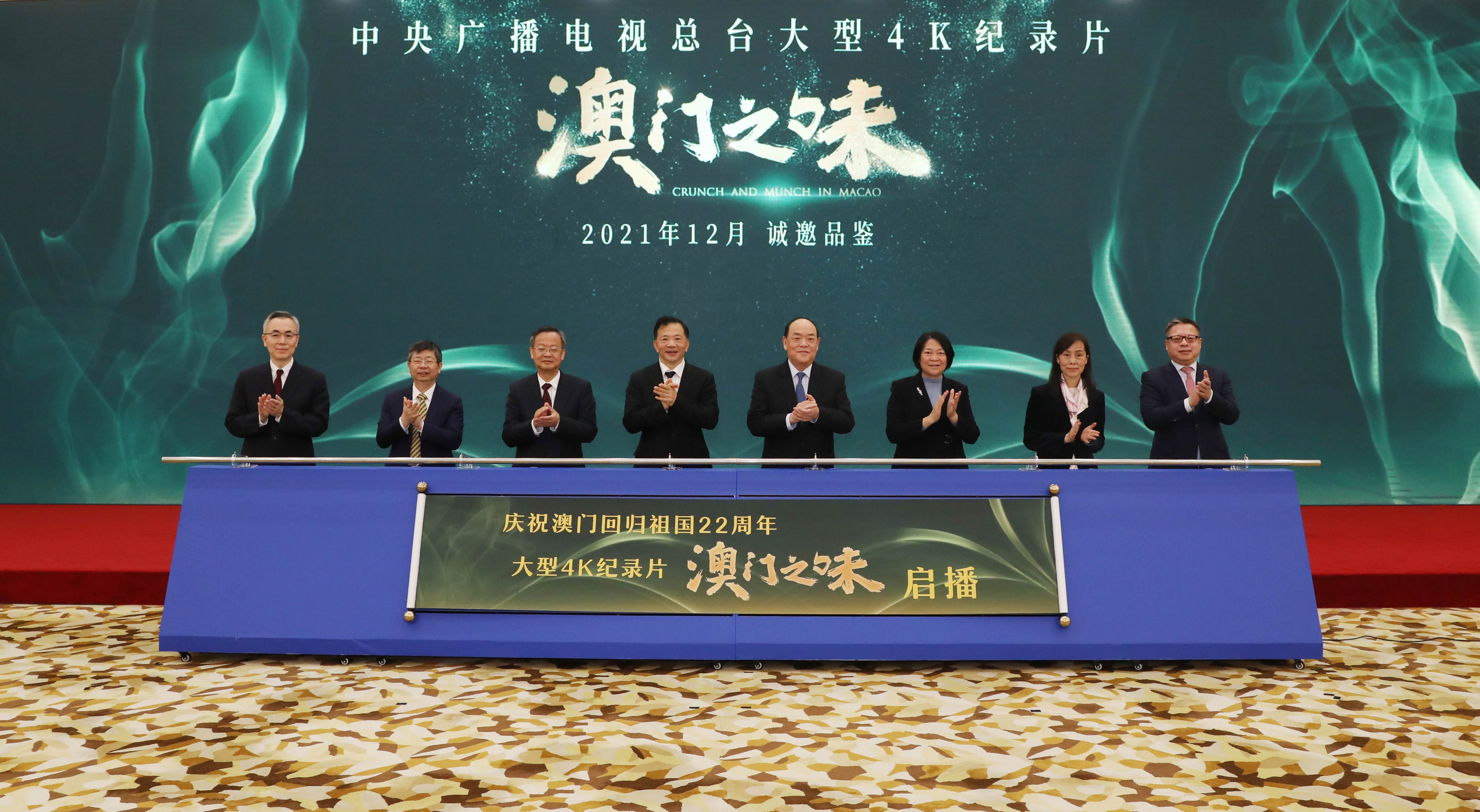 To celebrate the 22nd anniversary of Macao's return to the motherland, "Crunch and Munch in Macao," a 4K documentary co-produced by China Media Group (CMG) and the Macao Special Administrative Region (SAR), was launched at a broadcasting ceremony in Guangzhou on Wednesday.

Shen Haixiong, president and editor-in-chief of CMG, stressed in his speech that "Crunch and Munch in Macao" focuses on Macao's food culture and uses advanced 4K ultra HD technology to tell the birth, evolution and cultural stories behind Macao's cuisine.

CMG will work with the Macao SAR government to tell Macao's story in the new era and spread the successful practice of "One Country, Two Systems" with Macao's characteristics, Shen said.

Ho Iat-seng, chief executive of the Macao SAR, expressed the hope that with the help of CMG, a world-class media organization, more of Macao's wonderful elements, stories and culture can be spread to other parts of the world. He said that Macao is a safe and convenient tourist city, and he welcomes all friends and tourists to visit Macao and experience the unique charm of its diverse culture.

In addition to broadcasting the documentary, related books, audio and video products, and cultural and creative products will also be launched.

Besides highlighting Macao's unique food culture, the documentary also reflects the SAR's achievements in economic development, continuous improvement of people's livelihood, social harmony and stability, and diverse cultures in the past 22 years since its return to the motherland.

"Crunch and Munch in Macao" will debut on CCTV-9, China's CCTV documentary channel, on December 20, Beijing Time, and be broadcast overseas via CGTN.