Download
China's 5G connections to make up 40% of global total by 2025: data
CGTN 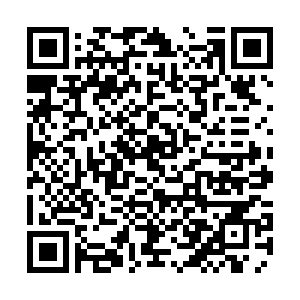 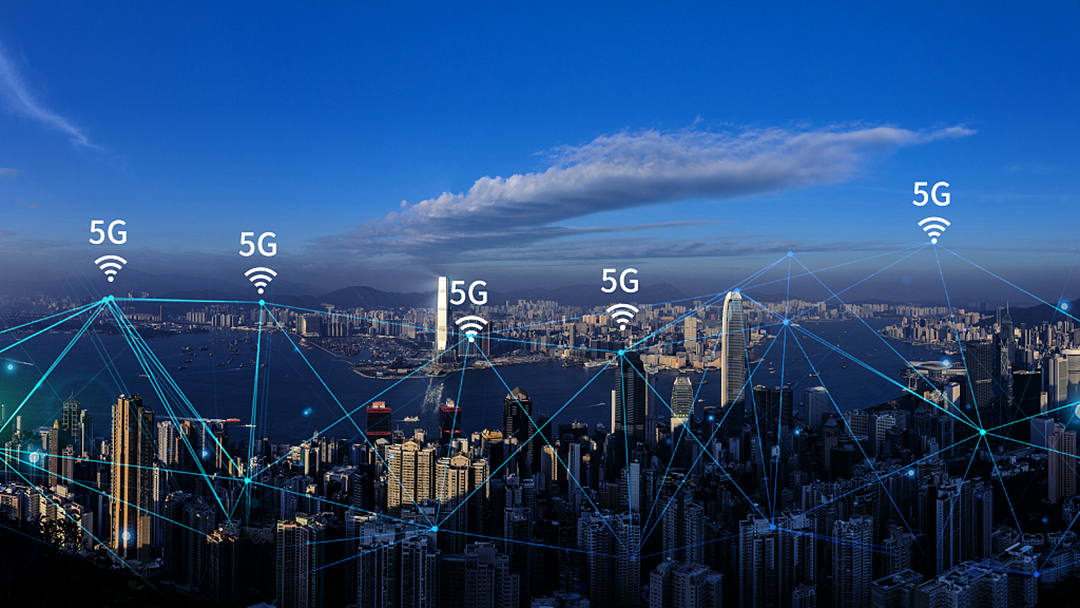 China's 5G connections are expected to reach 865 million by 2025, accounting for 40 percent of the global 5G connections, data provider GSMA Intelligence said in a report.

It also predicted that China's 5G penetration rate will exceed 50 percent by 2025.

As of the end of the third quarter of 2021, the number of global 5G networks has grown to 176, and that of 5G connections has reached approximately 550 million, the report said.

Consumers in China are more eager to upgrade to 5G than those in any other market in the world, a 2020 GSMA survey showed.

GSMA data also reveals that 163 million 5G smartphones were sold in the Chinese mainland in 2020, accounting for more than half of global smartphone shipments.

By 2025, 5G will account for 47 percent of total connections in China, it predicted.

So far, China has built over 1.15 million 5G base stations, accounting for more than 70 percent of the world's total, according to China's Ministry of Industry and Information Technology.

It's the world's largest and most advanced standalone 5G network, covering all prefecture-level cities, more than 97 percent of counties and 40 percent of towns.