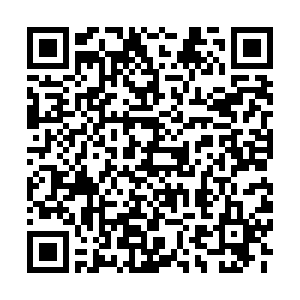 China's largest survey of agricultural germplasm resources, launched in March this year, has made progress, with some endangered resources rediscovered, the Ministry of Agriculture and Rural Affairs said Tuesday.

The survey will spend three years completing a comprehensive survey of crops, livestock, poultry and aquatic resources to identify the types, quantity, distribution and traits of resources, and rescue, collect and protect a number of rare, endangered and unique resources.

"Up to now, the nationwide survey and collection of crop germplasm resources have been completed in 2,323 counties, with the survey coverage rate in administrative villages of livestock and poultry reaching 97.6 percent, and aquatic products exceeding 95 percent. So, China has gained phased success for the survey," said Sun Haoqin, deputy director general of the seed management department of the ministry.

Meanwhile, the survey rescued and protected a number of rare resources. Fifty thousand genetic materials of pigs, horses, cows, sheep, deer and camels were collected. Endangered species such as the Zhongshan shelduck and Shanghai buffalo have been rediscovered and properly protected.

In addition, significant progress has been made in the construction of national germplasm banks.

The ministry also released a list of the top 10 national premium germplasm resources respectively for crops, livestock and poultry, and aquaculture.