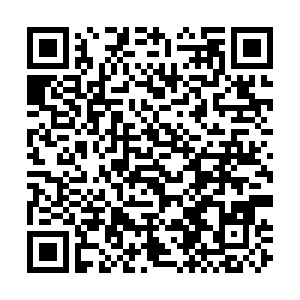 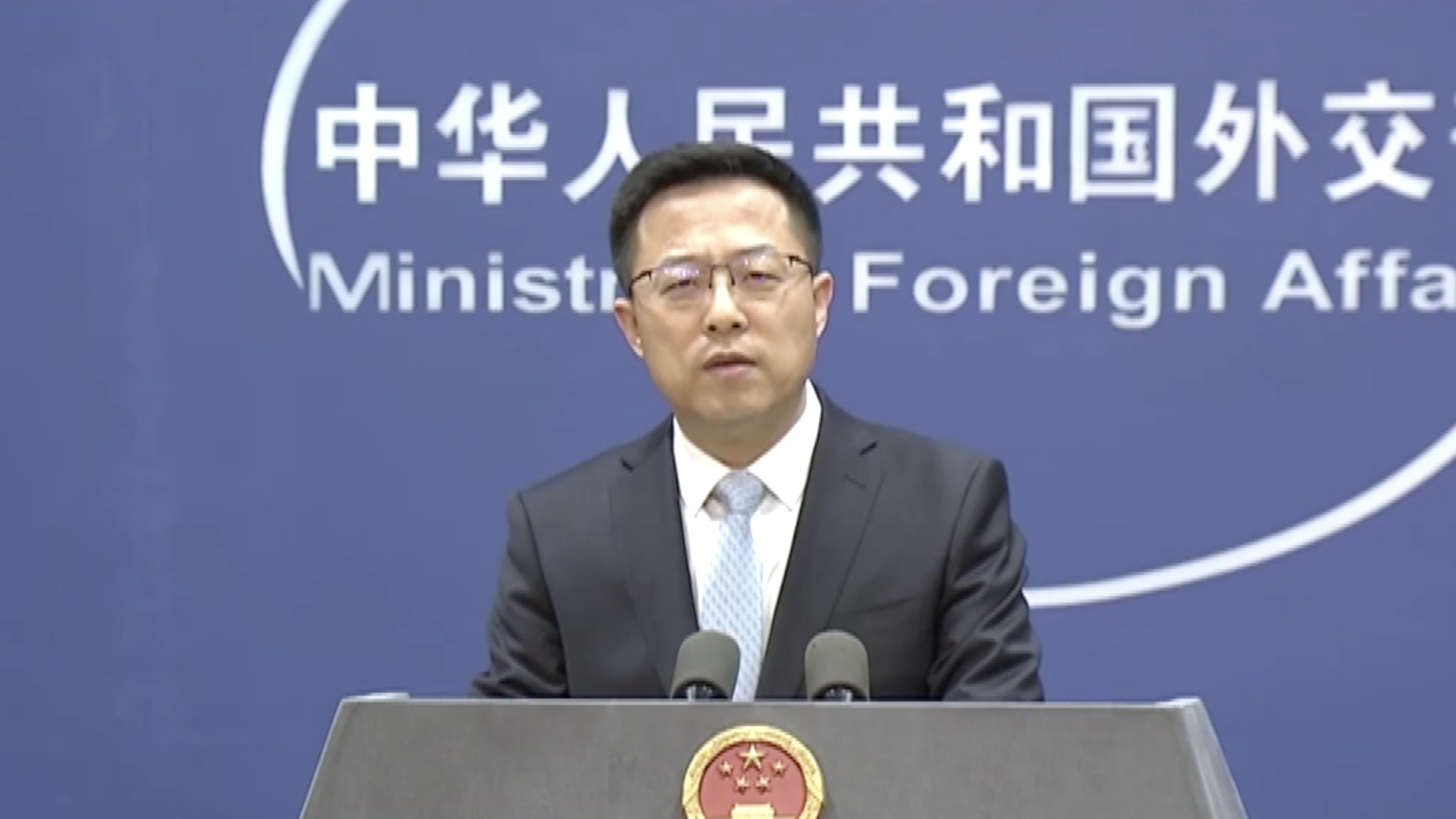 China's Foreign Ministry on Wednesday expressed strong opposition to the U.S. for inviting the Taiwan region to the so-called Summit for Democracy scheduled to be held next month virtually.

He warned that "joining the 'Taiwan independence' forces in playing with fire will only get oneself burnt."

Zhao stressed that there is only one China in the world and that the government of the People's Republic of China is the sole legal government representing the whole of China, and Taiwan is a part of the Chinese territory.

It is a universal consensus of the international community and the norm governing international relations that are observed by all countries, he said.

The spokesperson also said that except for being a part of China, Taiwan has no other status in international law.

Referring to the "Summit for Democracy," Zhao reiterated that democracy is a shared value of humanity, rather than an exclusive privilege of the few.

"What the U.S. has done just proves that its so-called democracy is just a lie," Zhao said, adding that it is a tool used by the U.S. to promote its geostrategic objectives, suppress other countries, split the world and serve itself and its own interests.

He said the invitation was a reappearance of Cold War-thinking, which the international community widely questioned and opposed.

Zhao also expressed opposition to the official exchanges between the U.S. and Taiwan, urging Washington to abide by the one-China principle and stop all forms of official contact with Taiwan or elevating substantive relations with Taiwan.

He added that the DPP authority's attempt to seek "Taiwan independence" relying on the U.S. or other external forces will face a dead end.