Download
Chinese and U.S. players team up for mixed doubles 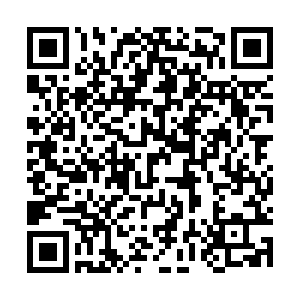 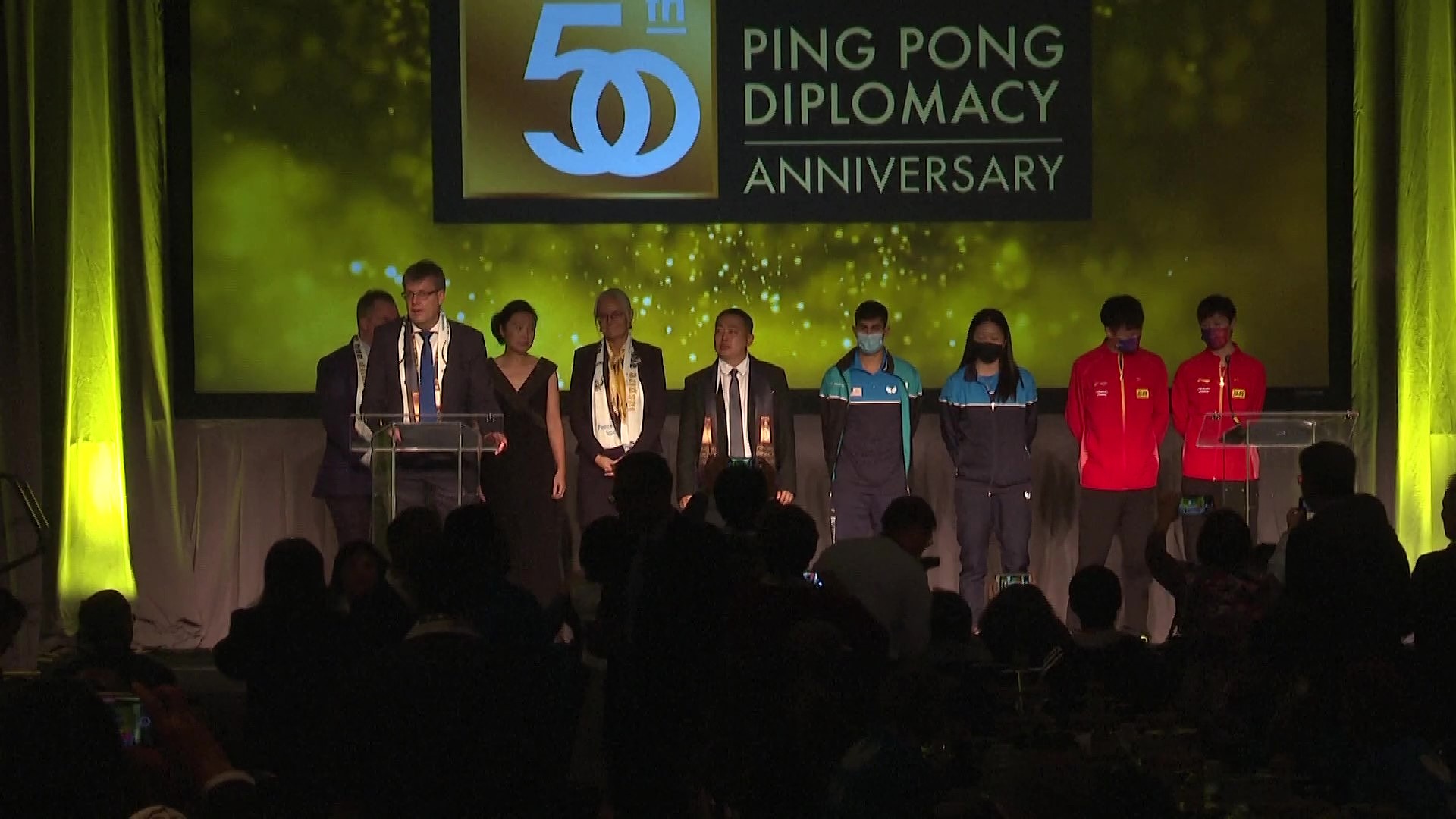 The World Table Tennis Championships are underway in Houston. After the players hung up their paddles for the night on Tuesday, there was a gala commemorating the 50th anniversary of Ping Pong Diplomacy. A group of young American and Chinese table tennis players formed a friendship at the 1971 World Championships, heralding a thaw in relations between the two countries.