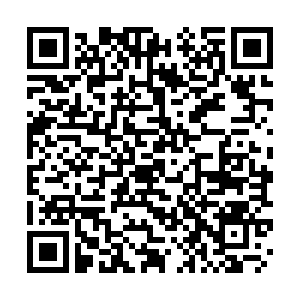 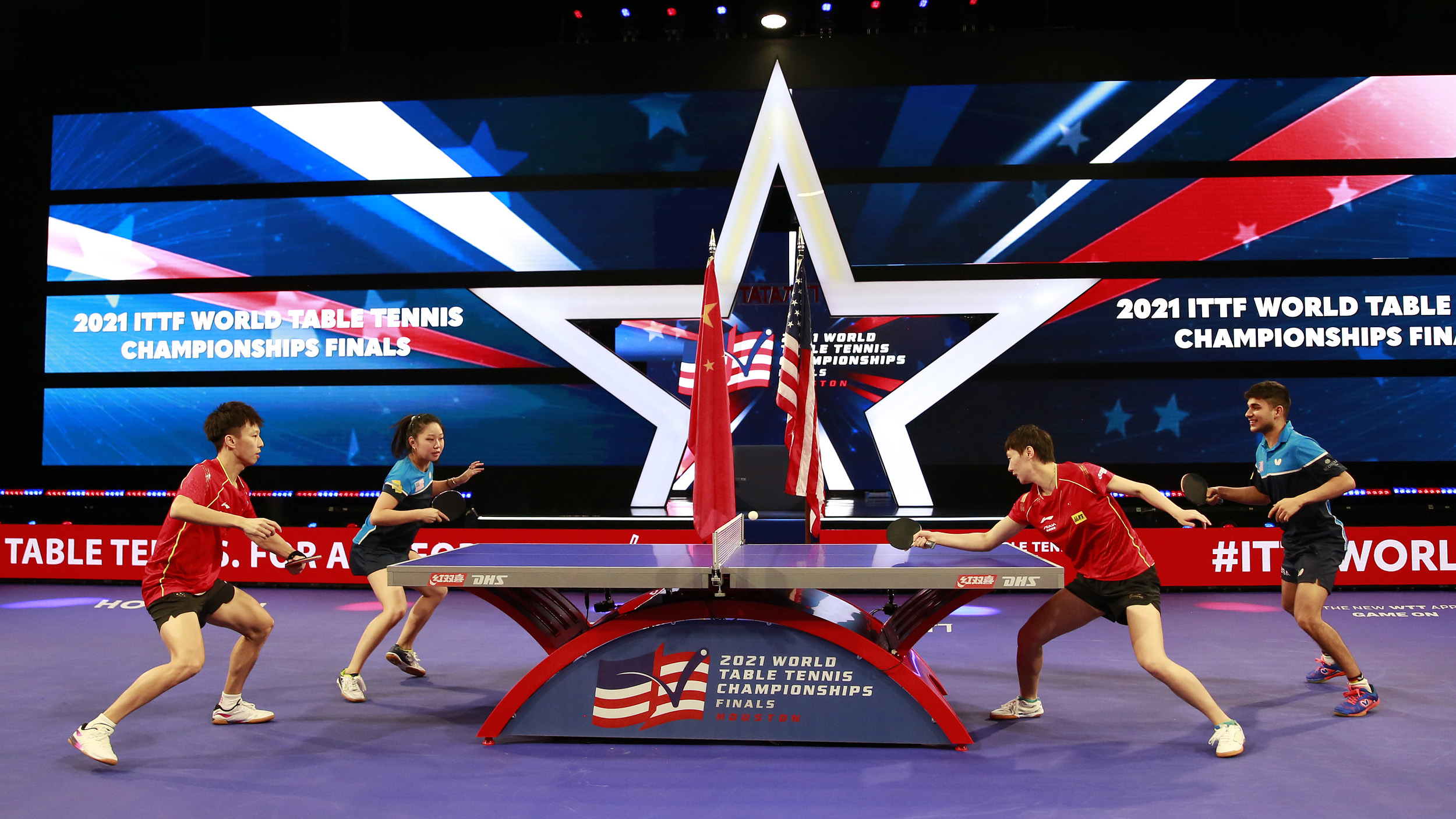 China and the U.S. have celebrated the 50th anniversary of "Ping Pong Diplomacy" in the U.S. city of Houston. The commemoration marks the start of the exchange of visits of Chinese and American table tennis players. The 1971 icebreaker visits are believed to have paved the way for then U.S. President Richard Nixon's historic visit to China the following year. Chinese and American table tennis players as well as senior officials from both nations attended the event. Former U.S. Secretary of State Henry Kissinger and Chinese Ambassador to the U.S. Qin Gang spoke at the event.