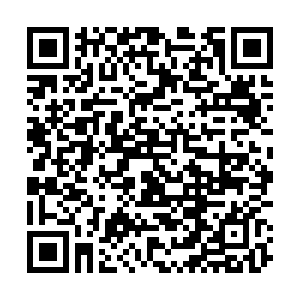 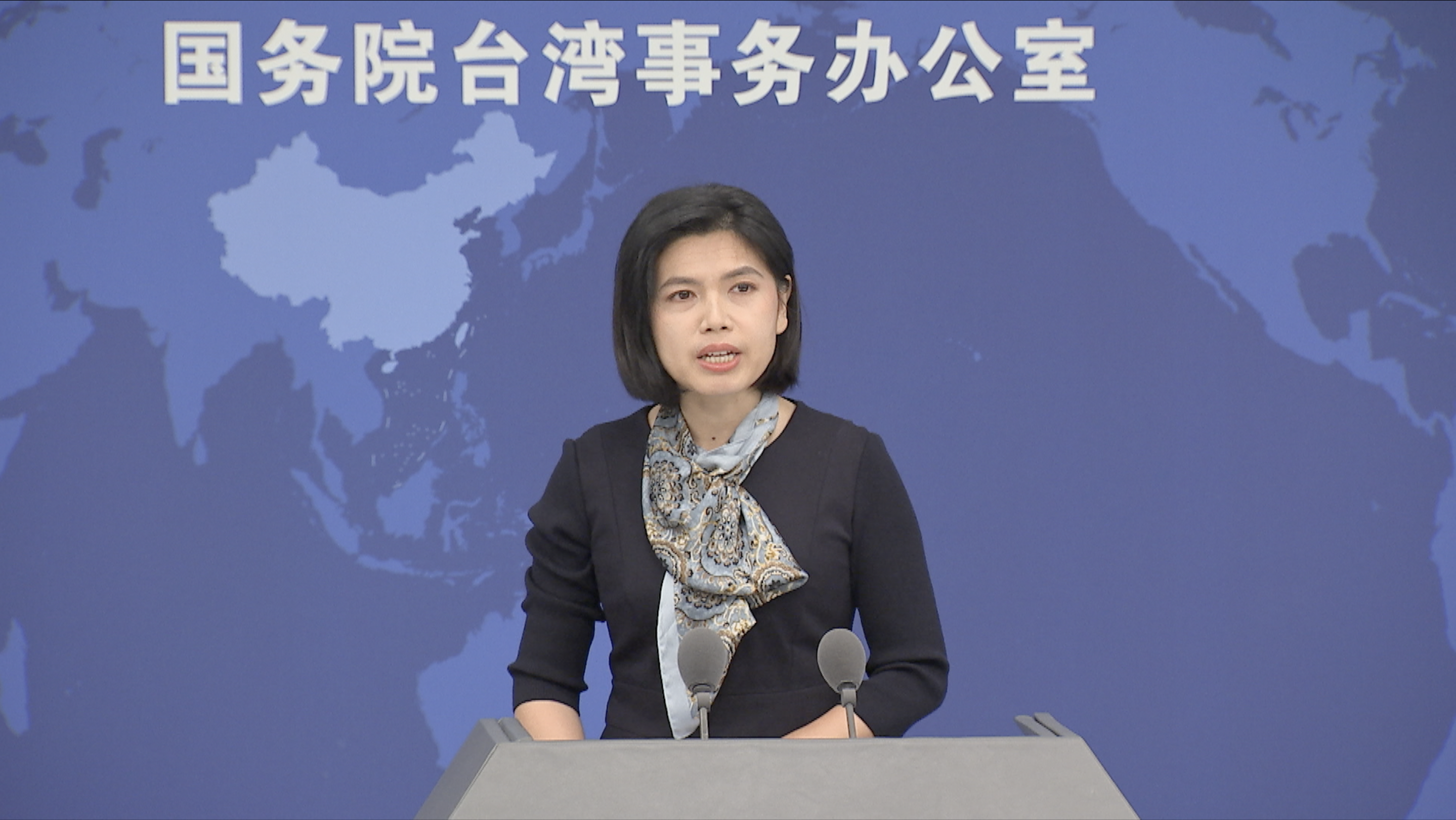 The Taiwan Affairs Office of the State Council said more "Taiwan independence" separatists will be added to a blacklist and punished, and there is no tolerance for acts that blatantly challenge China's sovereignty and territorial integrity.

This came after three Taiwan officials were named earlier this month on the blacklist: Su Tseng-chang, head of Taiwan's executive body; Yu Shyi-kun, who oversees the local "legislature" in Taiwan; and Joseph Wu Jau-shieh, the island's leader of external affairs.

Their punishments included a mainland travel ban and restrictions on companies related to them that have business on the mainland.

"We also noticed that some Taiwan secessionists are very active recently and they even said they feel sorry about not being included in the list. But no worries, they will have time to regret their actions," said Zhu Fenglian, a spokesperson for the Taiwan Affairs Office of the State Council, during a regular briefing on Wednesday.

"The necessity of national unity and the crackdown on Taiwan separatist forces is determined by the developing trend of the cross-strait relationship ... and it's an irreversible historical trend," Zhu added.

When asked about the investigation into alleged illegal behaviors of chemical fiber, textile and cement factories belonging to the Taiwan Far Eastern Group, she released the details, saying they were fined some 474 million yuan ($74 million) for violating laws and regulations in areas like environmental protection, land use, employee occupational health, taxation and product quality.

"The lawbreaking behaviors of the involved company and the punishment meted out so far have been publicized on the websites of the relevant law-enforcing departments based on legal procedures. Everyone can find and read them," she said.

The spokesperson went on to say that the Chinese mainland encourages normal business ties across the Taiwan Straits and protects the legitimate rights of Taiwan enterprises, like the 22 measures for Taiwan compatriots operating agricultural and forestry businesses across the Straits.

Zhu said cross-strait ties are continually being promoted by efforts from both sides, such as the upcoming Shanghai-Taipei City Forum and planned Straits Forum. And she said that more than 170,000 Taiwan compatriots have received COVID-19 vaccines on the Chinese mainland and the mainland is willing to help if they need further assistance.

When asked about the Democratic Progressive Party authority's recent contact with the U.S. and Lithuania, the spokesperson criticized the authority in Taiwan for wrongfully seeking independence by amending a "constitution" and colluding with external forces. She said if any acts try to breach the redline, the mainland will respond.

"We also advise any international forces trying to collude with Taiwan secessionists that using Taiwan to contain China is really dangerous and will have consequences. They are playing with fire, and whoever plays with fire will set themselves on fire," she said.

The mainland also warned of countermeasures, including those involving the military, against all activities that undermine its territorial integrity, as just a day ago, a U.S. destroyer sailed through the Taiwan Straits, among other "provocative activities."

Zhu also called on Taiwan compatriots to work alongside their mainland fellows and stand firmly against the "Taiwan separatist forces."