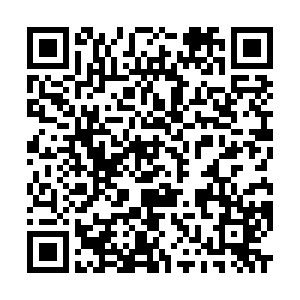 Prosecutors revealed on Tuesday that a sixth person has died following a vehicle attack in which an SUV was deliberately driven into a weekend Christmas parade in Waukesha, Wisconsin in the United States.

The death toll rose after an 8-year-old boy died, marking the first death of a child in the incident.