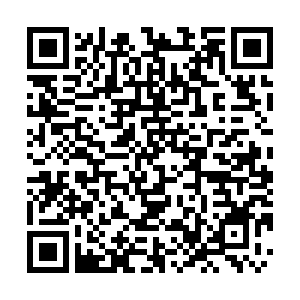 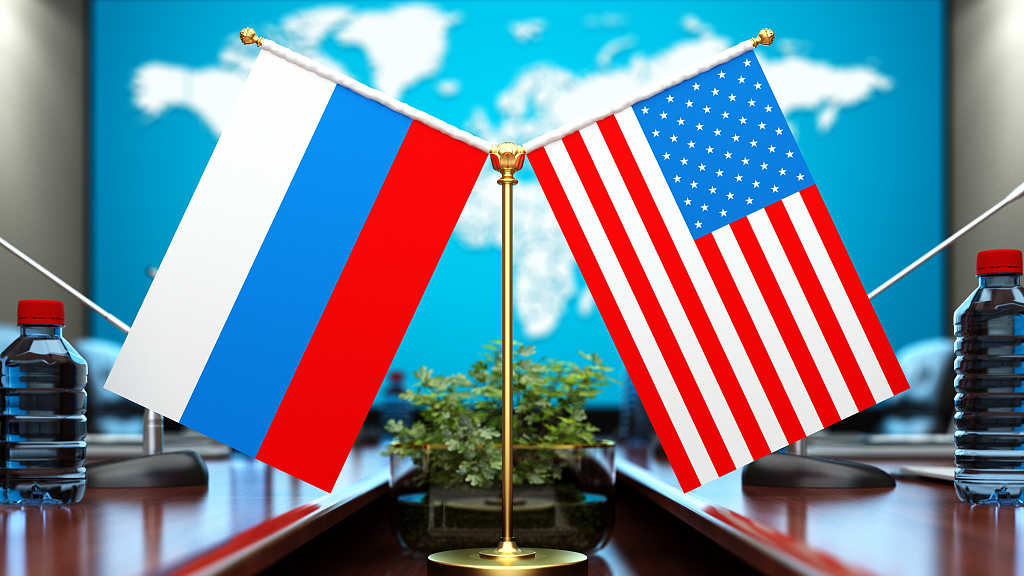 National flags of Russia and the U.S. /CFP

National flags of Russia and the U.S. /CFP

Thorough preparations are underway for organizing the next summit between U.S. President Joe Biden and Russian President Vladimir Putin, Russian Deputy Foreign Minister Sergei Ryabkov confirmed on November 21. The two leaders first met last June in Geneva, where they agreed to cooperate on strategic and cybersecurity issues. Since then, incipient progress has been made in those respects, but Eastern Europe has once again become a source of tension between the two.

There are two regional crises at the moment that the U.S. is attempting to misportray as interconnected and secretly provoked by Russia.

The first one concerns the Eastern European migrant crisis. Several thousand people from some of the Muslim-majority countries that the U.S.-led West destroyed since the start of this century have traveled to Belarus en route to the EU, only to be forcefully stopped by the Polish border guards. Warsaw has been widely accused of violating their human rights.

The second crisis surrounds the U.S. claims that Russia is supposedly preparing to invade Ukraine. It is not only Kremlin that predictably denied this claim, but also a spokesman for the Ukrainian Border Guard Service, despite other Ukrainian officials thinking otherwise.

In response to this manufactured crisis, which Russia's Foreign Intelligence Service compared to the information warfare waged by Nazi propaganda minister Joseph Goebbels, CNN reported that the U.S. was considering dispatching more weapons and even military advisors to Ukraine. The White House declined to comment on their report but spokeswoman Jen Psaki did reveal that they've "discussed our concerns about Russian military activities and harsh rhetoric towards Ukraine."

Considering how complicated the geostrategic situation has recently become in Eastern Europe, especially bearing in mind the U.S. reported military plans for Ukraine as well as Russia's concerns about NATO exploiting the regional migrant crisis to put additional pressure on Moscow's mutual defense allies in Belarus, it's evident that this region of the world will figure prominently in the planned follow-up to summer's Biden-Putin summit. It also adds a sense of urgency to finalizing their meeting. 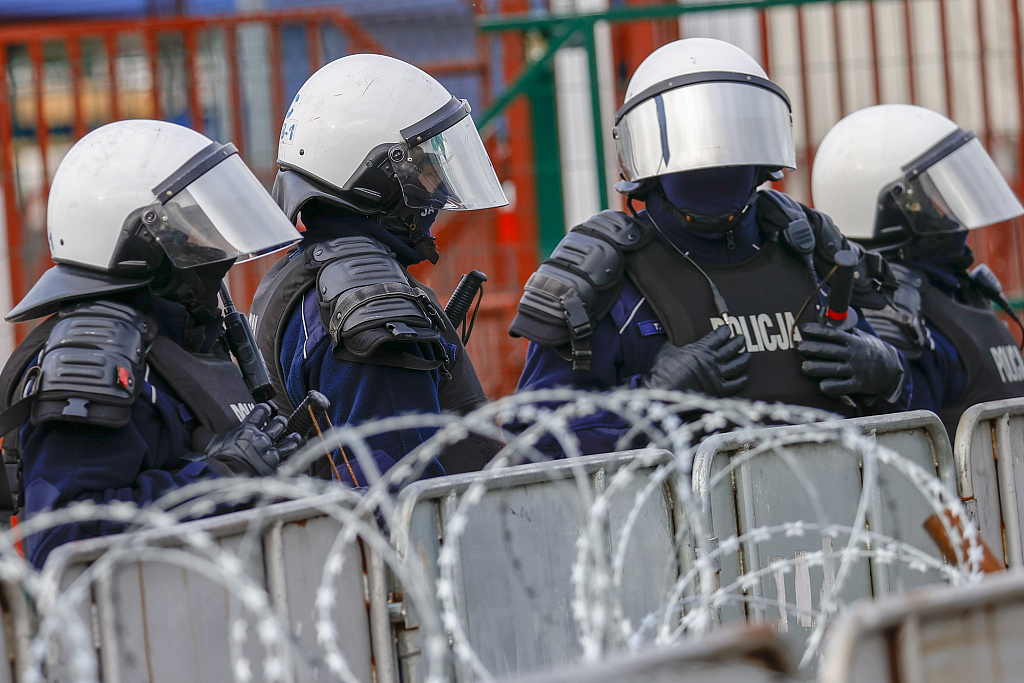 Border guards on the Polish side continue to wait under intense security at the Poland-Belarus border, November 21, 2021. /CFP

Border guards on the Polish side continue to wait under intense security at the Poland-Belarus border, November 21, 2021. /CFP

Their earlier meeting resulted in the two leaders agreeing to cooperate on broader issues like strategic arms control and cybersecurity which shape the contours of their overall relations. It's therefore natural, even without the ongoing exacerbation of tensions in Eastern Europe, to take their cooperation even further by finally seeking to responsibly regulate their rivalry in that pivotal region. Without doing so, they'll always remain at odds with one another, thereby risking a reversal of their prior progress.

The means through which they could resolve the Eastern European migrant crisis remain unclear since this will ultimately have to involve the EU's cooperation as well seeing as how those thousands of people are only in Belarus because they want to transit to the bloc. Poland is among America's top allies on the continent so the U.S. might be able to encourage it to moderate its hitherto fierce opposition to these migrants in order to allow them to finally pass through its territory en route to Germany.

As for Ukraine, it was recently revealed by the Russian Ministry of Foreign Affairs' unprecedented publication of diplomatic notes following France and Germany's distortion of Moscow's position that those two fellow members of the Normandy format recently blocked the Kremlin's Donbass peace plan. Although the U.S. isn't a formal party to those talks, it can also attempt to influence its fellow NATO allies in order to encourage them to reconsider their obstruction of Russia's peace efforts in Ukraine.

Furthermore, the U.S. could set a positive example by declining to support any potential NATO buildup along Belarus' borders under the pretext of responding to the ongoing migrant crisis. Not only that, but it would be wise for Washington to reconsider its reported dispatch of weapons and military advisors to Ukraine. Not doing this will make it immensely difficult for the U.S. and Russia to responsibly regulate their rivalry like they've been attempting to do since this summer.

To wrap it all up, the second Biden-Putin summit that's being planned for sometime in the coming weeks will almost certainly focus on these two Eastern European crises. The purpose of those two leaders meeting once against just approximately half a year since they last saw each other (even if it's only through a virtual format the second time around) would be to reach some tangible outcome for resolving those crises. If successful, then their joint efforts would greatly restore stability to Europe.