Download
Expert: Green development and energy security can be balanced
By Song Yaotian 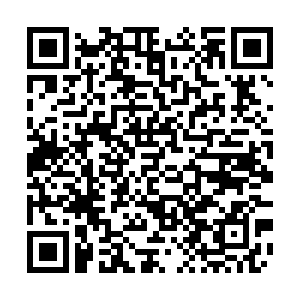 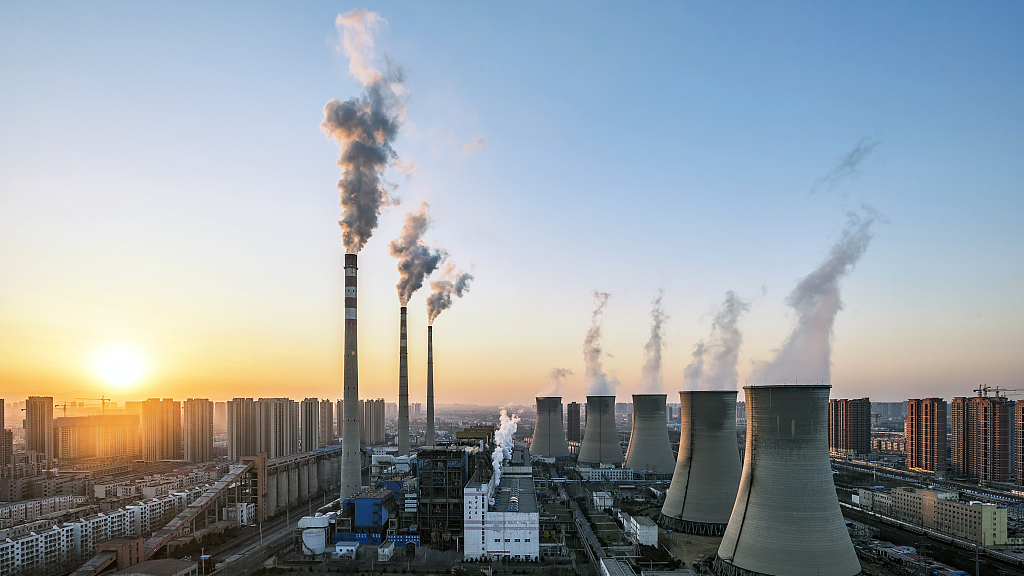 Stabilizing energy supply and striving to achieve carbon neutrality by 2060 is not contradictory, a Chinese expert said, as the government tries to meet a rising demand for heating in the winter season.

This year, cold snaps have enveloped several parts of China earlier than expected, forcing some northern provinces and cities to start providing heating earlier than planned. To meet the demand, China's top economic planner has increased the production and allocation of natural gas from the reserves.

"We had come up with measures before the arrival of the first cold snap. So there has been a stable coal supply since the cold snaps, and coal production has seen a rapid rebound," said Meng Wei, spokesperson of the National Development and Reform Commission (NDRC) in a press conference on Friday morning.

"As the coal production and market supply continue to rise, its supply to and storage in power plants will continue to accumulate, so coal supply for this winter can be guaranteed."

Coal supplies rose by 4 percent on a yearly basis in October, while coal output has been rising since November. Coal supply has been outnumbering coal consumption by power plants since late October, Meng said. The price of coal futures in the Zhengzhou Commodity Exchange has continued to fall since mid-October.

Lin Boqiang, professor of the Center of China Energy Economics Research of Xiamen University, said the measures taken to stabilize coal prices are effective. He said apart from encouraging coal production, China has also pushed forward the largest reform in policies. The country now doesn't limit coal price's fluctuations for energy-intensive industries, which account for 50 percent of the country's power consumption, he said.

On November 17, the executive meeting of State Council announced that China would set aside 200 billion yuan as special re-loaning facility to support the use of clean coal.

In the short run, coal is still the major source of China's energy consumption, but with the same quantity of coal, China can still reduce common emissions, said Lin, adding that that's what the 200 billion fund is for.

Lin added that from the medium to longer term, China will still push very hard to increase and production and use of renewable energies. Coal use has to be reduced eventually until 2060 which is the time set in China for achieving the goal of carbon neutrality.