Download
Expert: Release of oil reserves will only have limited, short-term effect 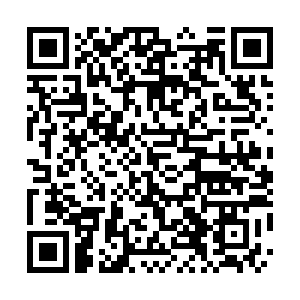 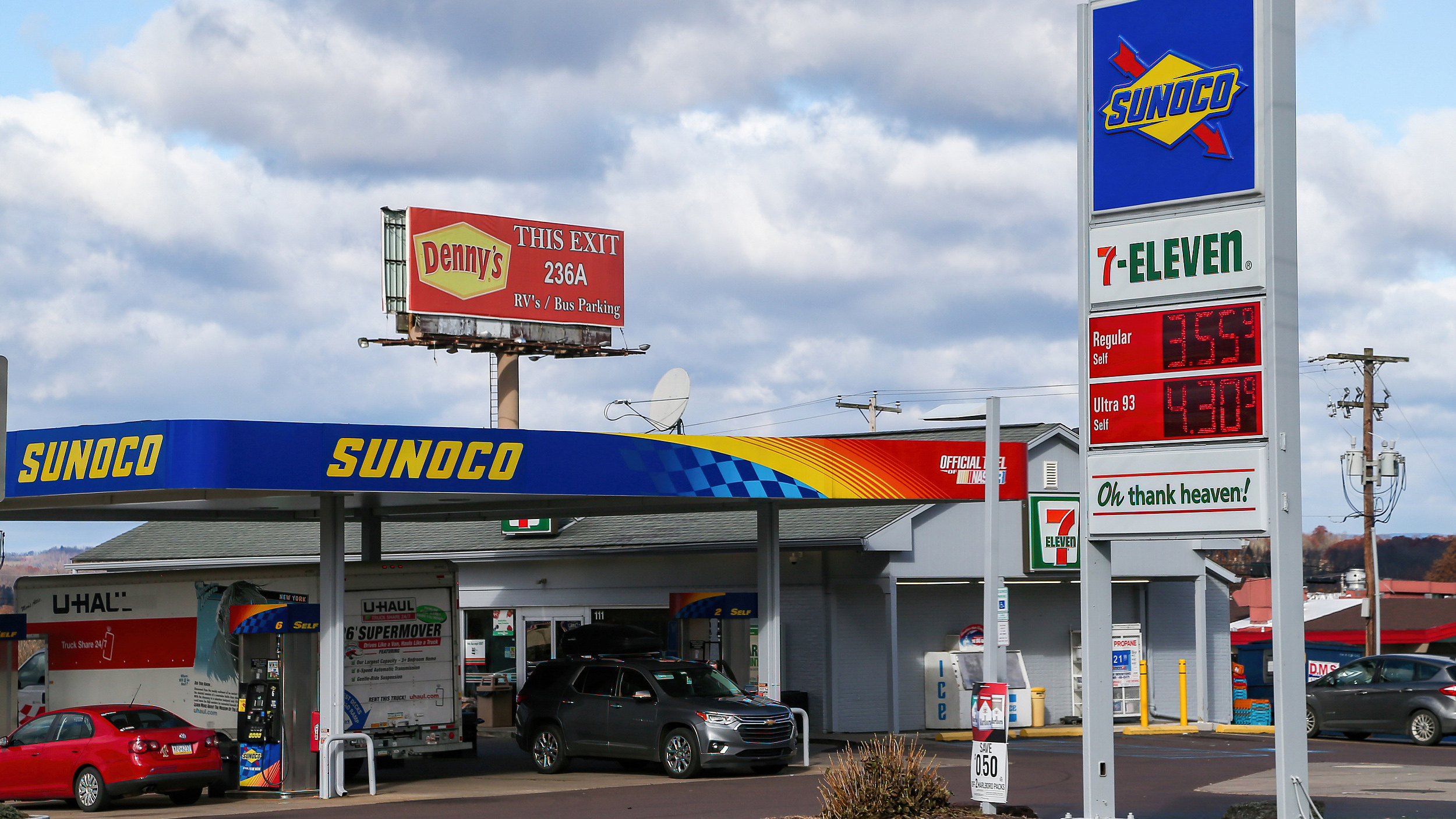 U.S. President Joe Biden announced Tuesday that the Department of Energy would release 50 million barrels of oil from its Strategic Petroleum Reserve in a coordinated effort with other countries to lower gas and oil prices. As the world's largest oil producer, why are Americans paying so much to fill up their tanks and will Biden's move drop the gasoline price for people? Professor Michael Powers from Tsinghua University explains that the release of oil reserves will only have a limited, short-term effect.