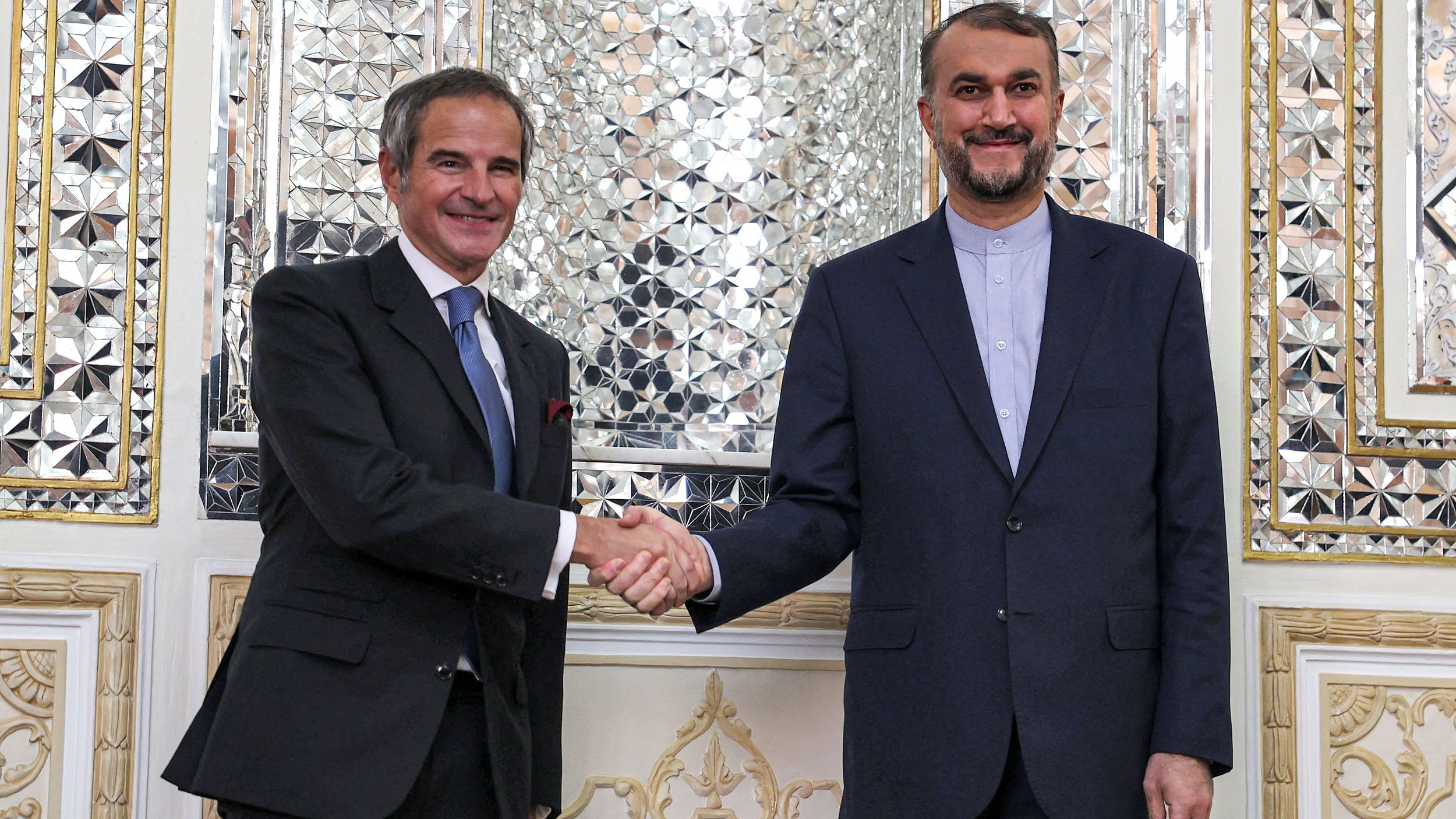 The chief of the International Atomic Energy Agency says he wants to deepen cooperation with Iran. Rafael Grossi made the remarks after talking with Mohammad Eslami, head of the Atomic Energy Organization of Iran, on Tuesday. He also met with Iranian Foreign Minister Hossein Amir-Abdollahian for the first time. Next Monday, senior diplomats from a number of countries – including China – are expected to meet Iranian officials in Vienna to resume negotiations on bringing Tehran back into compliance with the 2015 nuclear deal.