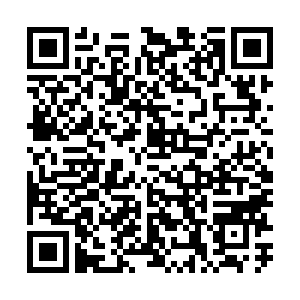 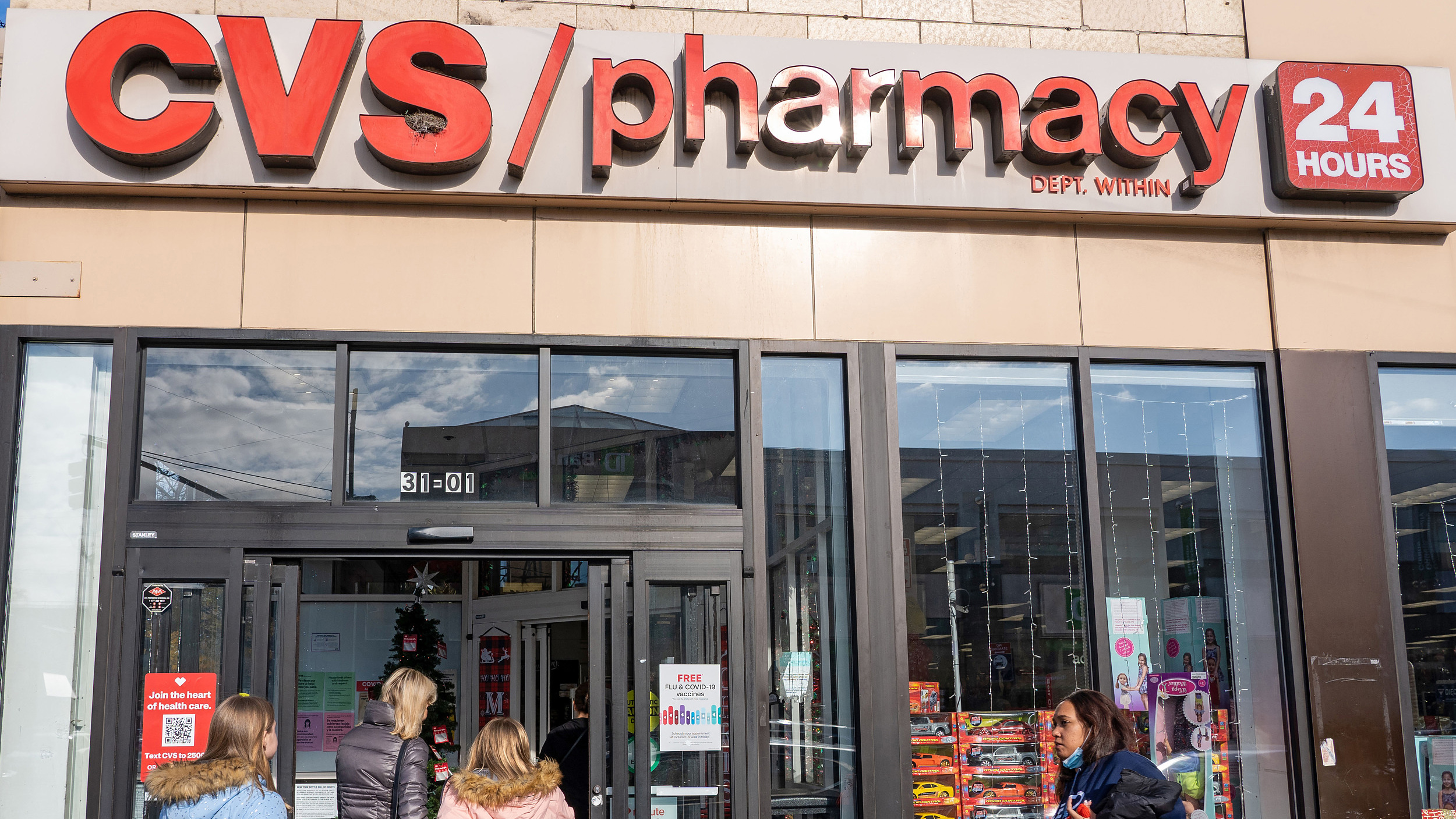 A U.S. federal court has found the country's largest pharmacies responsible for the opioid crisis in the state of Ohio. A jury on Tuesday accused CVS, Walgreens and Walmart of causing a "public nuisance" and creating an "oversupply" of drugs. It's the first time in the U.S. where the distributors, rather than the manufacturers of prescription painkillers, were found liable. Over half a million Americans have died in the past 20 years from opioid overdoses.