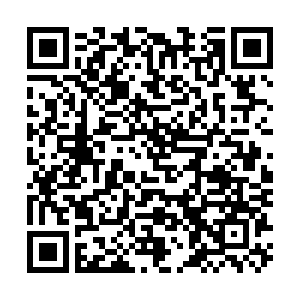 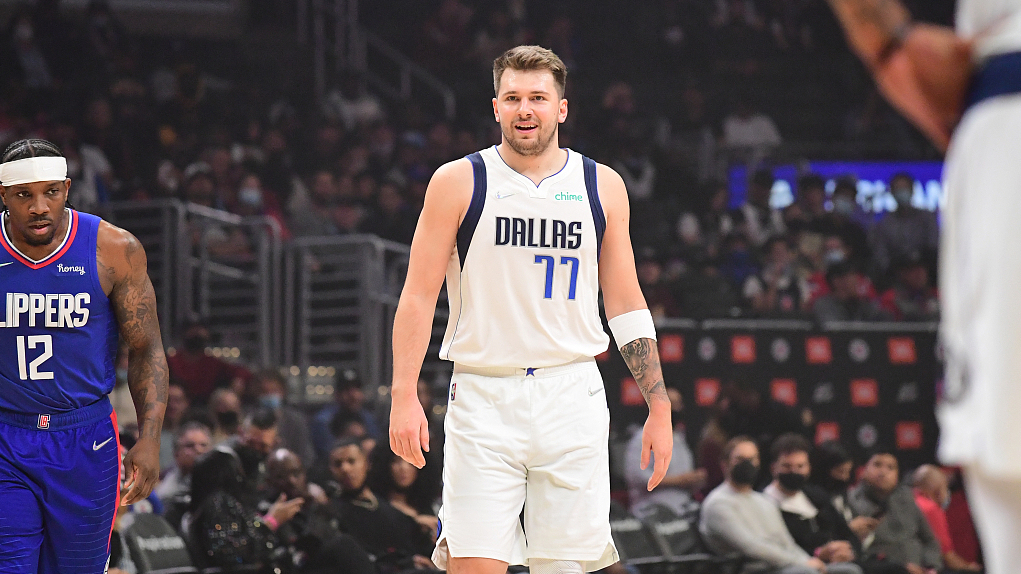 Luka Doncic of the Dallas Mavericks (C) during the NBA game against the Los Angeles Clippers in Los Angeles, U.S., November 23, 2021. /CFP

Luka Doncic of the Dallas Mavericks (C) during the NBA game against the Los Angeles Clippers in Los Angeles, U.S., November 23, 2021. /CFP

The visiting Dallas Mavericks outscored the Los Angeles Clippers 112-104 in overtime on Tuesday, after Paul George hit a game-tying 3-pointer at the fourth-quarter buzzer.

Luka Doncic scored 26 points upon his return after sitting out for three games due to injuries in his left knee and ankle. He also had nine rebounds and nine assists. Kristaps Porzingis added 30 points for the Mavericks.

On the Clippers side, Reggie Jackson scored 31 points, while Paul George added 26.

Los Angeles went on an 11-1 run during the last 89 seconds of regulation, concluding with Paul's buzzer beater to send the game into overtime. The Mavs responded with a 7-0 run to open the extra period, capped by a Porzingis dunk, and denied the home team's comeback.

The Portland Trailblazers had an easy 119-100 win over the visiting Denver Nuggets. The Miami Heat swept past the Detroit Pistons 100-92 on the road.