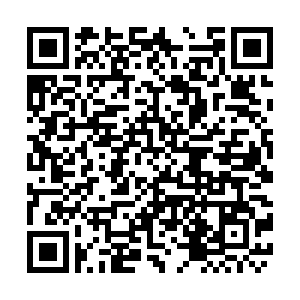 The three political parties in talks to form Germany's next government said they will present their coalition agreement later on Wednesday - a deal that will put the Social Democrats (SPD) in charge for the first time in 16 years.

Two months after the SPD beat Angela Merkel's conservative CDU-CSU bloc in a general election, leader Olaf Scholz and counterparts of the Greens and liberal Free Democrats will put forward the agreement at 1400 GMT.