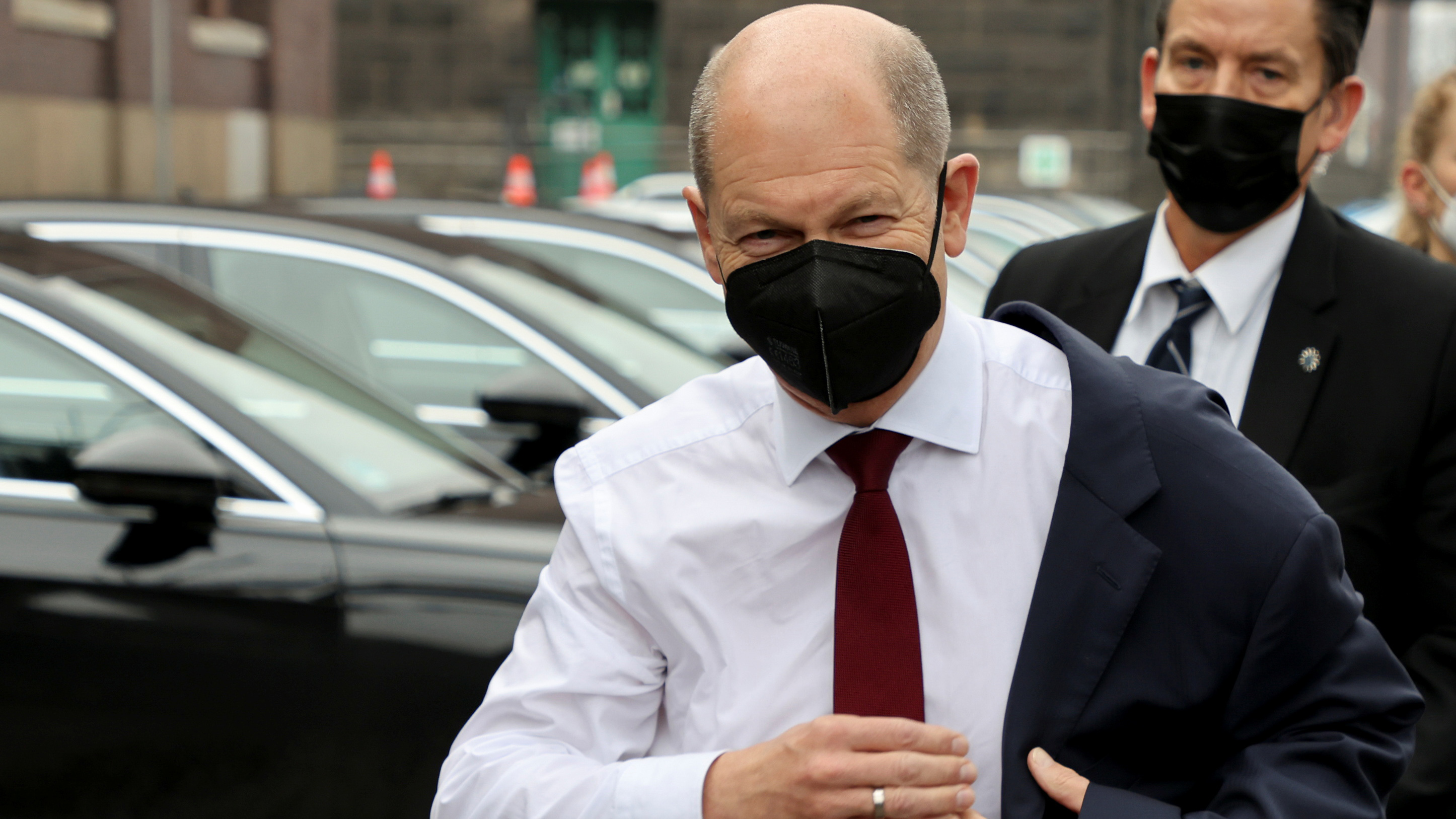 German leaders from three parties finalized a coalition agreement, signaling the end of the Angela Merkel era. After two months of talks, the Social Democrats are finally set to present the three-way deal they reached with the Greens and Free Democrats. The deal, which will be revealed later on Wednesday, aims to modernize Europe's largest economy and accelerate its green transition. It also paves the way for Olaf Scholz to become the next chancellor of the country. This will be Germany's first three-way federal coalition government since the 1950s and ends 16 years of a Merkel-led conservative government.