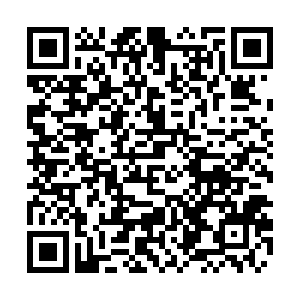 The committee is seeking testimony and documents from the Proud Boys and their former chairman Henry "Enrique" Tarrio, as well as from the Oath Keepers and their current president, Elmer Stewart Rhodes.