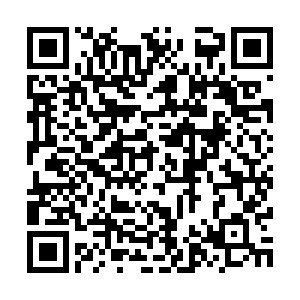 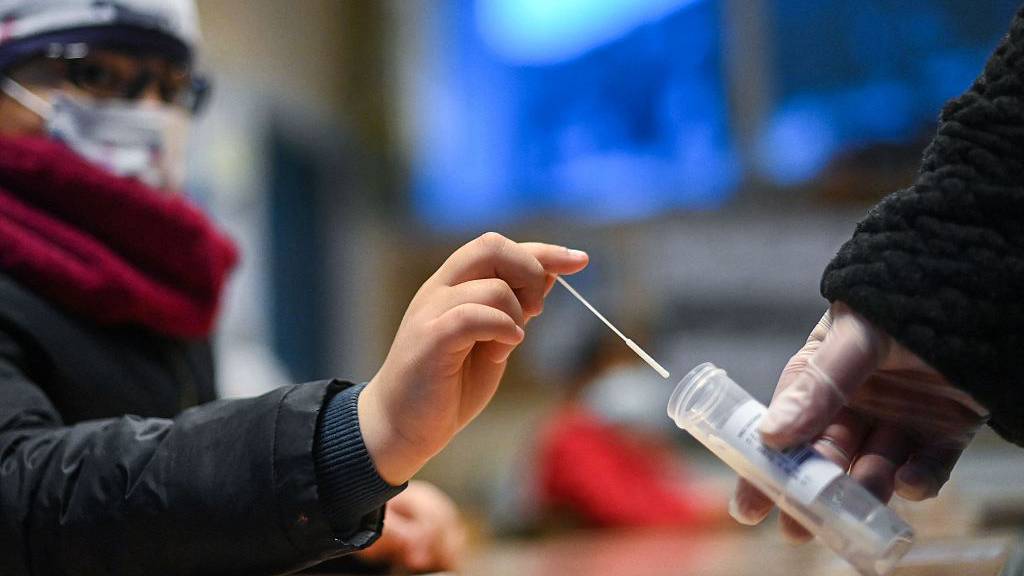 A schoolgirl receives a so-called "lollipop test" for the coronavirus at Petri primary school in Dortmund, Germany, November 23, 2021. /CFP

A schoolgirl receives a so-called "lollipop test" for the coronavirus at Petri primary school in Dortmund, Germany, November 23, 2021. /CFP

Scientists have identified a "persistent" COVID-19 variant in the United States which emerged after two different strains of the virus combined to share characteristics, The Independent newspaper reported on Monday.

After analyzing the genetic make-up of a variant called B.1.628, researchers from Oxford University concluded that it emerged following a recombination event between two different strains B.1.631 and B.1.634. All three variants have circulated in the U.S. and Mexico at the same time through 2021.

Such a "persistent" COVID-19 variant emerges when a person is infected with different variants at the same time.

During the early days of the pandemic, the limitation of the genetic diversity of the virus made an insignificant consequence for recombination.

However, as the virus continues to spread and build up greater genetic diversity, there are concerns that recombination events could become more pronounced and produce an offspring variant that carries concerning characteristics, according to the newspaper.

Recombination events are "clearly a cause for concern" and do have the "potential to be a source for a new super variant," Professor Lawrence Young, a virologist at the University of Warwick, was quoted as saying.

Jonathan Ball, a virologist at the University of Nottingham, said, "It is important to study the impact of any genetic changes on virus behavior, especially changes that might affect transmissibility, disease severity or immune escape."

Earlier this year, research conducted by a team at Warwick University found a virus sequence in the UK that appeared to be a recombinant of Alpha and another less-known variant. In South Africa, researchers also found two examples of COVID-19 recombination.