Download
When U.S. needs help on inflation, it turns to China
First Voice 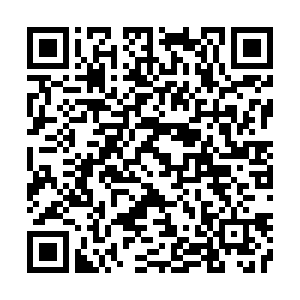 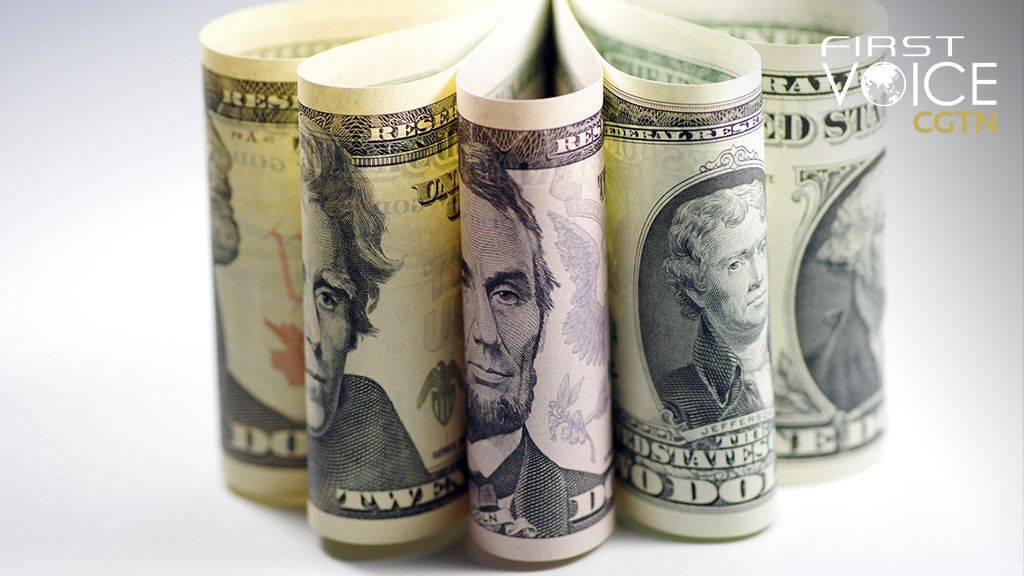 Inflation in the United States is driving up the cost of gas and dragging down public approval ratings for President Joe Biden.

Republicans have taken to holding giant signs with gas prices to focus voter wrath on Biden for painful prices at the pumps.

This has put the president in the awkward position of fighting to increase fossil fuel production while pushing to eliminate its use at the same time.

To help get out of this political jam, Biden reached out to long-time U.S. ally Saudi Arabia for assistance, approaching the kingdom to increase oil production.

However, due to feckless swings in the U.S. attitude toward the Saudis over the last decade, the kingdom is not willing to help.

So where did Biden turn to for help?

During the recent Xi-Biden virtual meeting, the U.S. president discussed with his Chinese counterpart a coordinated release of their oil reserves to help bring down energy prices to fight inflation.

Ironically, it was the U.S. trade war with China that helped trigger the current surge in inflation in the first place.

The trade war compounded the effects of the COVID-19 pandemic to scramble global supply chains, driving up prices of nearly everything from shipping to used cars, from daily necessities to gas.

The unprecedented halt in economic activity caused by the pandemic should have urged the nations of the world to rally together to protect the prosperity of their people.

But the U.S., trapped in Cold War thinking and desperate to shift blame for its own incompetence, found it more convenient to scapegoat China than work together to solve common problems.

The Biden administration has so far retained all the populist policies of the previous administration, pursuing the fantasy of "decoupling" the two economies.

The current high inflation in the U.S. shows the futility of the "decoupling" dream. 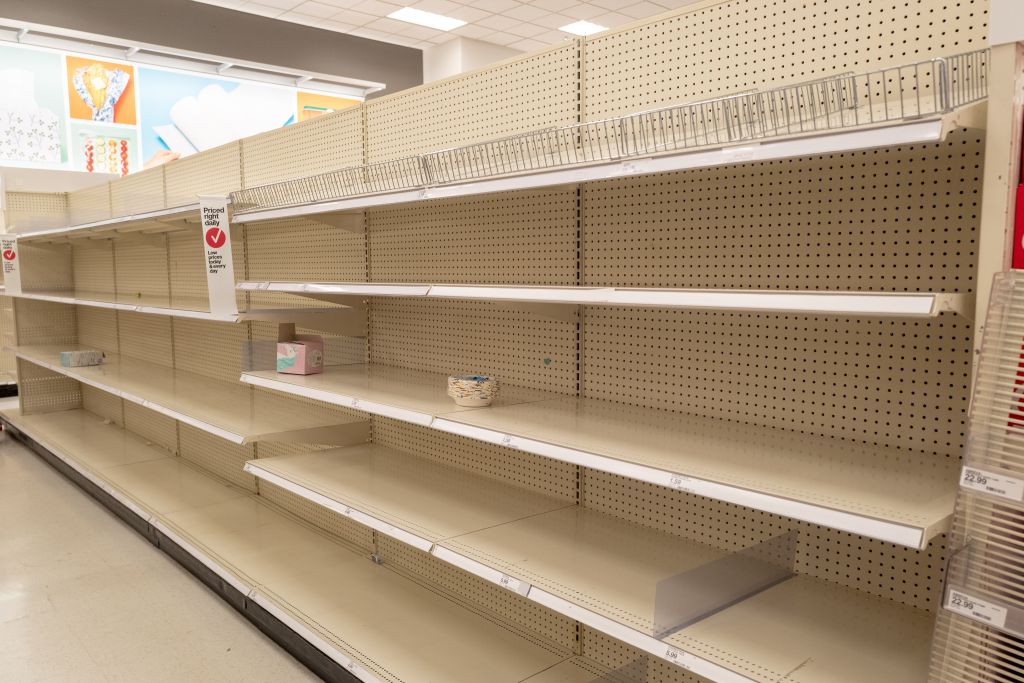 Despite all the heavy tariffs slapped on China in violation of WTO rules, Chinese imports to the U.S., instead of falling, saw an upward trend in 2021, according to the U.S. Census Bureau. This is because Chinese goods are irreplaceable and in high demand by U.S. consumers. As a result, it is the U.S. public paying the high tariffs, not Chinese companies, whose goods are in demand all around the world. In fact, ASEAN and the EU are now bigger trading partners with China than the United States.

The U.S. will eventually learn that it has no leeway to act capriciously with China.

China's manufacturing capacity is much larger than that of the U.S., and cannot be replaced. Despite years of rhetoric and policy incentives, manufacturing jobs that can help blue collar workers have not and will not return to the U.S. Times have changed, and manufacturing now relies on robots and highly skilled workers.

China's strength in manufacturing is no longer based on cheap labor, but on expertise and competence. Not only are Chinese products coveted around the world, the scale of China's domestic market is overtaking that of the U.S.

For these reasons, U.S. efforts to hurt China economically do even more harm to the U.S. itself.

As much as Americans may be in denial, they need to cooperate with China – not only on existential issues like climate change, environmental protection and global health, but also on bread and butter issues like keeping the economy running smoothly.

This trend will become more pronounced as China's nominal GDP gradually matches then exceeds that of the U.S. many times over.

The U.S. and China share many common economic interests, and Washington needs China's help to solve its problems.

Tackling the current oil shortage is just one example of how the fates of the Chinese and American people are linked with one common destiny.