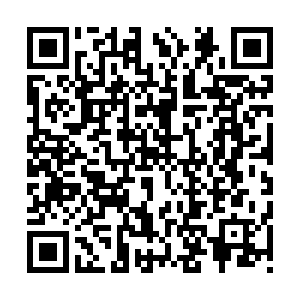 Xi, also general secretary of the Communist Party of China (CPC) Central Committee and chairman of the Central Military Commission, made the remarks while presiding over the 22nd meeting of the central committee for deepening overall reform.

Building a system for sci-tech self-reliance and self-improvement

Though progress has been made in building basic systems in science and technology, some prominent weaknesses and deep-seated institutional obstacles have yet to be fundamentally removed, according to the meeting.

China should speed up the establishment of institutions and systems to ensure the self-reliance and self-improvement of high-level science and technology and improve the ability to make scientific and technological innovations systematically, Xi, who heads the committee, said.

The meeting also highlighted the role of Zhongguancun, China's first national independent innovation demonstration zone, calling for efforts to carry out pilot reforms there to make better use of the advantages in scientific and technological resources and institutional innovation.

The meeting also emphasized building a multi-level unified power market system, calling for speeding up the construction of a unified national market system for electric power and diversifying the competition pattern in the power market.

Efforts are also needed in reforming and improving the market-based pricing mechanism for coal and electricity, the meeting said.

In promoting the construction of an electricity market mechanism that adapts to the transformation of energy structure, new energy should better participate in market transactions and the power market should better support clean and low-carbon energy transition, it said.

To form a unified and open power market system with orderly competition, safety and efficiency and sound governance, it is necessary to follow the rules of the power market and the laws governing the market economy, Xi said.

He said China should optimize the overall design of the power market and realize the sharing and optimal allocation of power resources in the country.