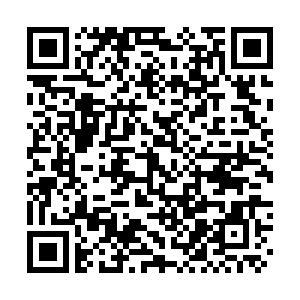 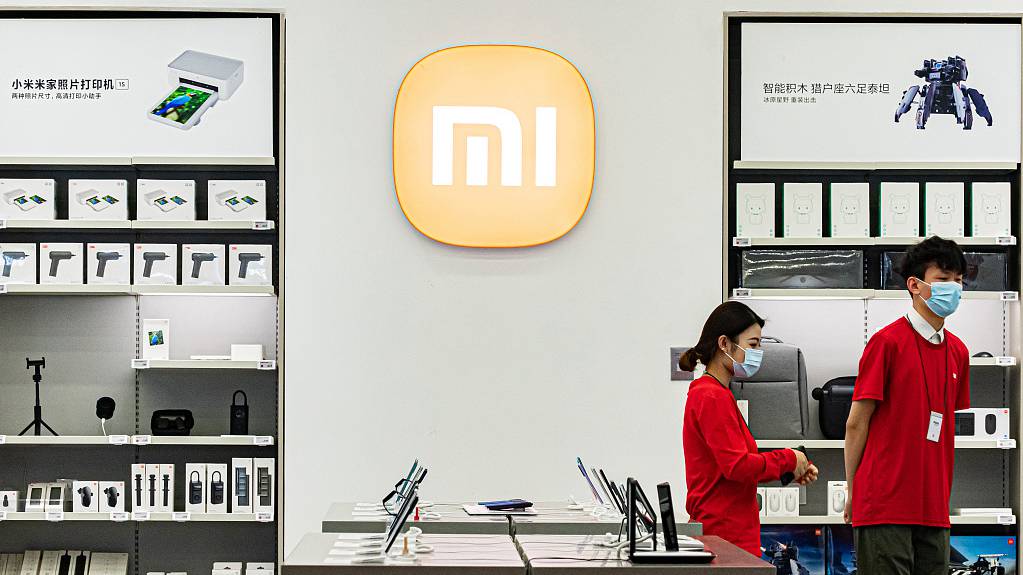 The company, which gets the vast majority of its revenue by selling mobile handsets, said smartphone revenue rose by 0.4 percent to 47.8 billion yuan ($7.49 billion) in the three months to September 30.

Yet quarterly smartphone shipments fell by 5.8 percent on the year, from 46.6 million units to 43.9 million units. The company pointed to the global chip shortage as the cause of the decline.

Xiaomi, which had managed to grab market share in China after the retreat of sanctions-hit rival Huawei Technologies Co., has recently lost ground to not just top-sellers Oppo and Vivo, but also Huawei spinoff brand Honor.

Honor edged past Xiaomi to grab the No. 3 spot in terms of smartphone market share in China in the July-September quarter, according to Canalys.

Xiaomi's shipments in China grew just by 4 percent year on year in the period, Canalys said. Overall smartphone sales in the country fell by 5 percent.

Xiaomi has responded to the competition with aggressive pushing into brick-and-mortar retail. Last month, the company opened its 10,000th store in China, and committed to tripling that count over the next two to three years.

The company, which said in March it would spend $10 billion to enter the electric vehicle (EV) market, said on Tuesday it expects to launch mass production of EVs in the first half of 2024.