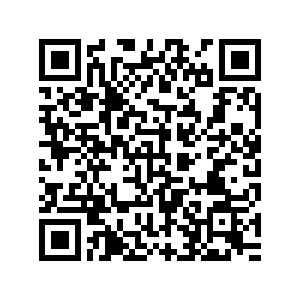 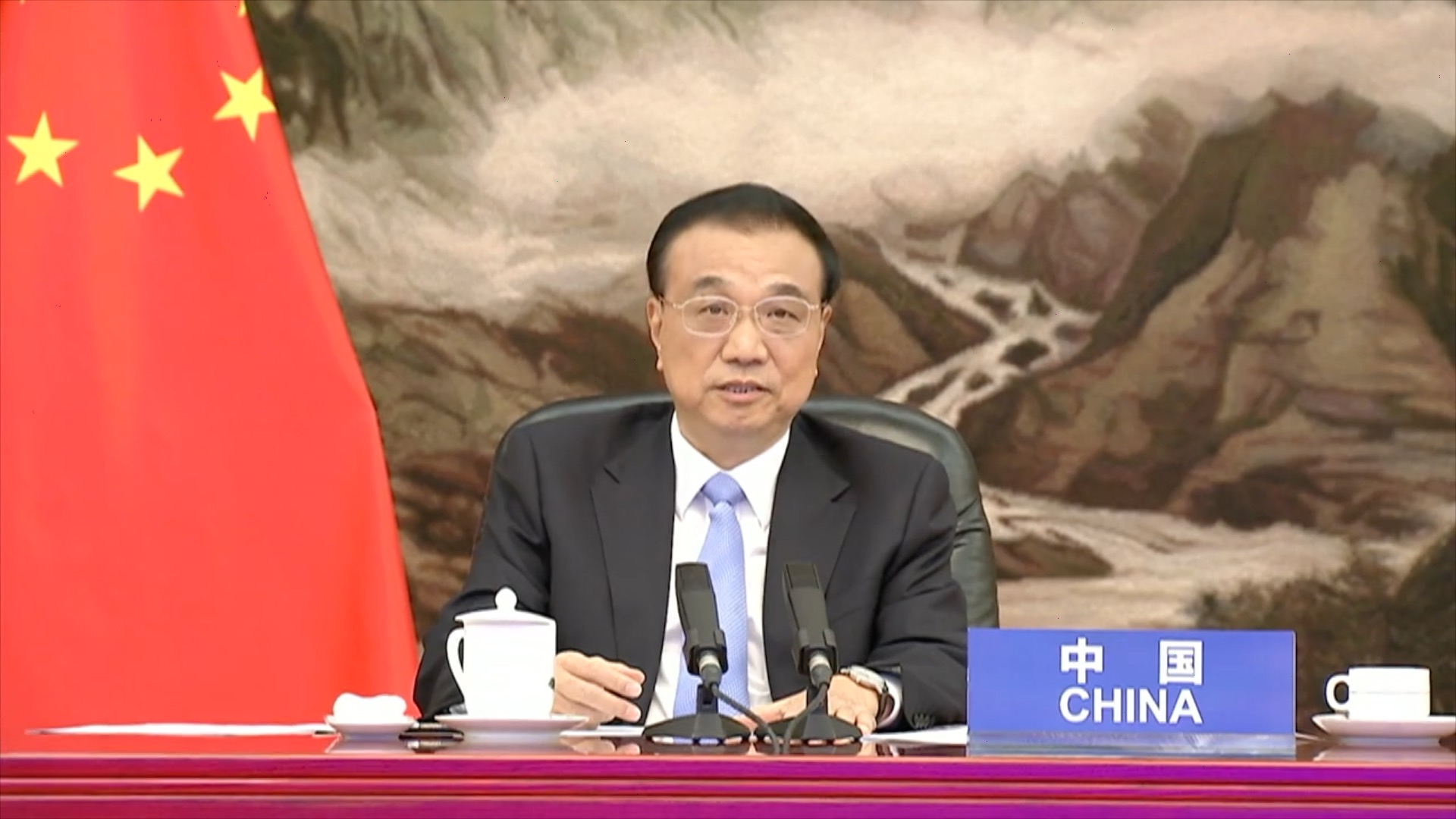 ASEM, founded in 1996, is an informal platform for dialogue and cooperation between Asia and Europe.

ASEM partners have enhanced political mutual trust and deepened exchanges and cooperation during the past 25 years, Li said.

As the impact of the pandemic is still far-reaching and the world economy is recovering with twists and turns, the meeting is of great practical significance, he added.

Upholding multilateralism is the right choice to maintain world peace and stability and ASEM partners should uphold the international system with the United Nations at its core and shoulder their international responsibilities, he said.

In promoting post-pandemic recovery, he emphasized green transformation and a low-carbon path while pursuing development.

China will continue to support the Asia-Europe Foundation and is ready to hold an Asia-Europe youth leaders' camp, he said.

Other delegates attending the summit agreed that ASEM partners should deepen the building of the Asia-Europe partnership, jointly respond to international and regional challenges, safeguard world peace and promote common development.

The theme of the summit is "Strengthening Multilateralism for Shared Growth."