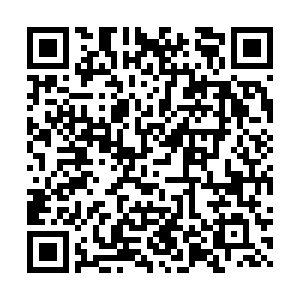 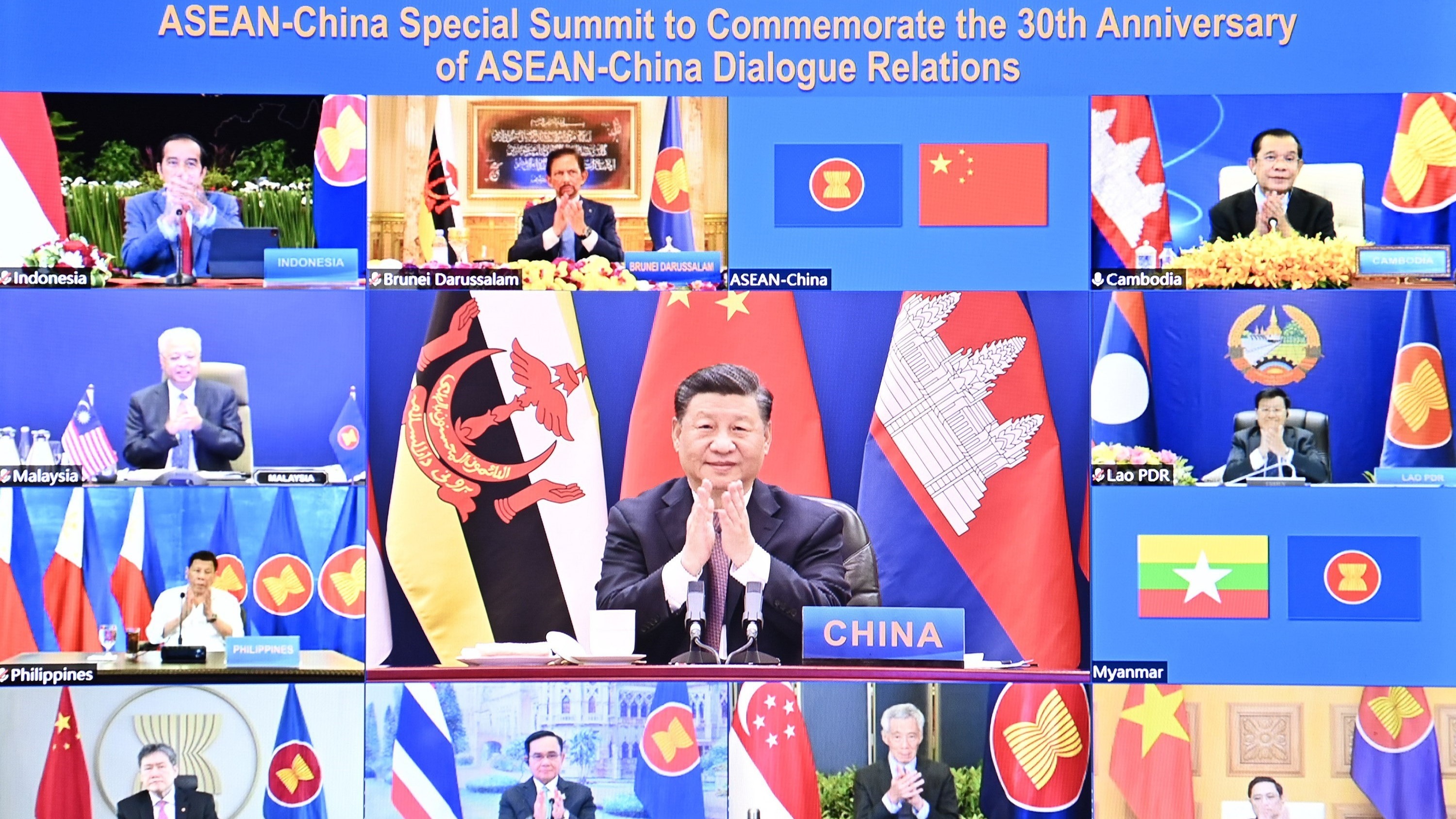 Editor's note: Azhar Azam works in a private organization as a "Market & Business Analyst" and writes on geopolitics and regional conflicts. The article reflects the author's opinions and not necessarily the views of CGTN.

Malaysia is the second-largest exporter of goods in ASEAN, with the exports accounting for over 60 percent of its GDP. In 2020, China was Malaysia's largest export destination as it got 16.2 percent of the country's total exports worth $37.7 billion. In the same year, China was also its biggest source of foreign direct investment for manufacturing, services and primary sectors, which totaled $4.3 billion.

Beholden to China for its COVID-19 support, particularly vaccine donations, Malaysia wanted to see a deepened cooperation between ASEAN and Beijing on post-pandemic recovery; public health and pharma capabilities to better prepare for future health emergencies; and digital economy, given its accelerated growth during the prevalent infections worldwide.

In return, China showed optimism for the two countries, fast-tracking post-pandemic economic growth by scaling up trade and investment to new heights. Beijing is willing to share its development experience and enhance cooperation in potential areas, such as the digital economy, industrial parks, infrastructure construction, equipment manufacturing, information and communications technology, and cyber security.

Peace and stability is Malaysia's top priority to advance regional development. This was reflected in the speech by Malaysian President Ismail Sabri Yaakob at the ASEAN-China Special Summit when he expressed alarm at the U.S.'s regional approach. He reiterated that the two sides were fully aware of the need for peace to attain economic growth. 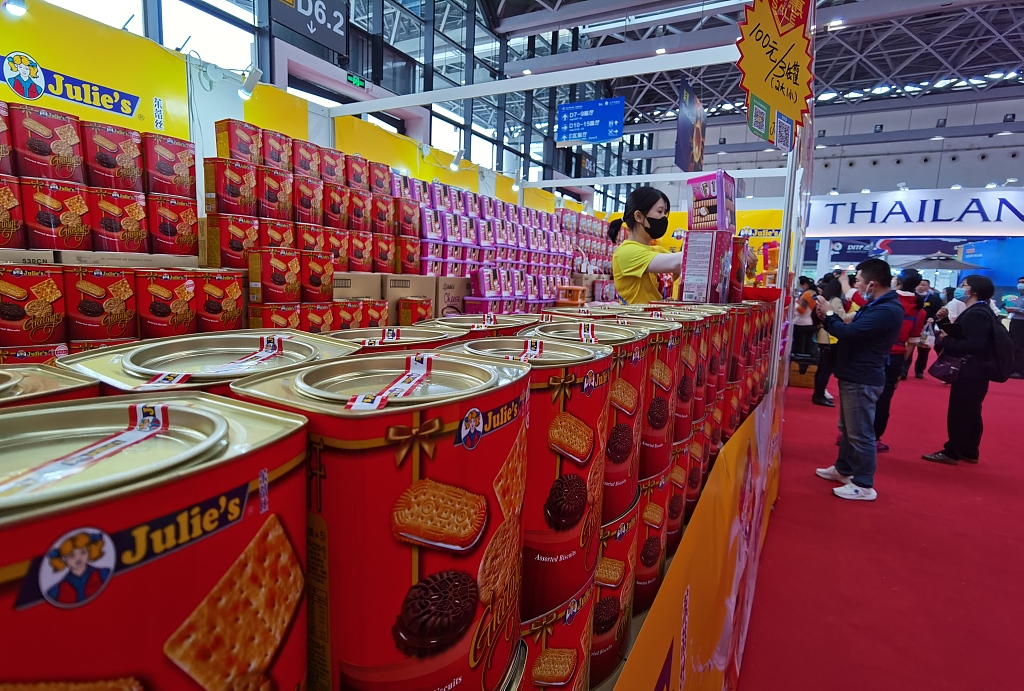 Most of his views were consistent with Beijing as he urged China and ASEAN to work together on a multilateral world order for "sustainable and peaceful coexistence" while commemorating the 30th anniversary of the ASEAN-China Dialogue Relations. He backed China's call and urged developed nations to meet their promise to developing countries of fighting climate change by providing finance, transferring technology and building capacity.

According to the Malaysian president, Kuala Lumpur aspired to achieve net-zero greenhouse gas emissions by 2050 and lauded commitments made by China at the COP26 in Glasgow, seeking to maintain balance between climate change and socioeconomic development. Climate change is threatening to undo the last 50 years' progress in development, global health and poverty reduction mostly in the developing states with weak health infrastructure. It is, therefore, crucial to join forces on a shared challenge and prevent it from plundering the hard-won gains.

Declaring that it has realized the first centenary goal of building a moderately prosperous society in all aspects, China not only contributed to 70 percent of global poverty reduction, according to World Bank data, but the world's most populous and developing country's average annual contribution of more than 30 percent to world GDP also helped safeguard international peace and development.

The Chinese authorities understood the importance of the climate crisis long before and took measures to counter the imminent threat. Over the past two decades, China has added one-fourth of the world's new vegetation areas. On top of that, China's energy consumption per unit of carbon dioxide emissions also witnessed a drop of 18.8 percent between 2015 and 2020.

Since development imperatives of China and Malaysia are highly compatible and the latter aims to benefit from its participation in the Regional Comprehensive Economic Partnership, the two sides have the opportunity to close ranks, integrate their economies and strengthen bilateral trade and investment relationship in the coming years.

In his address, Chinese President Xi Jinping committed to providing $1.5 billion, in addition to delivering 150 million COVID-19 vaccines and transfer advanced technology, to ASEAN nations to bolster their pandemic control and economic revival efforts. The economic and health support will boost Malaysia and other ASEAN nations' inoculation campaigns and economic prospects.

Against the claim that the South China Sea would be one of the thorniest issues between China and ASEAN, Malaysia adhered to Xi's call for practicing "true multilateralism," agreeing to peacefully resolve all territorial and jurisdictional disputes and exercise "self-restraint," something Sabri referred to earlier. The intent to hold friendly consultations and forge an environment conducive for negotiations on the Code of Conduct in the strategic waterways would open the way for a durable peace and stability amid the U.S.'s malign activities to destabilize the region.