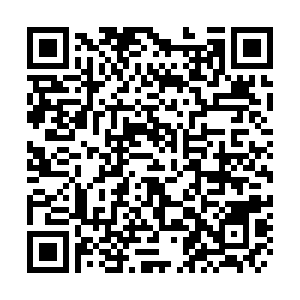 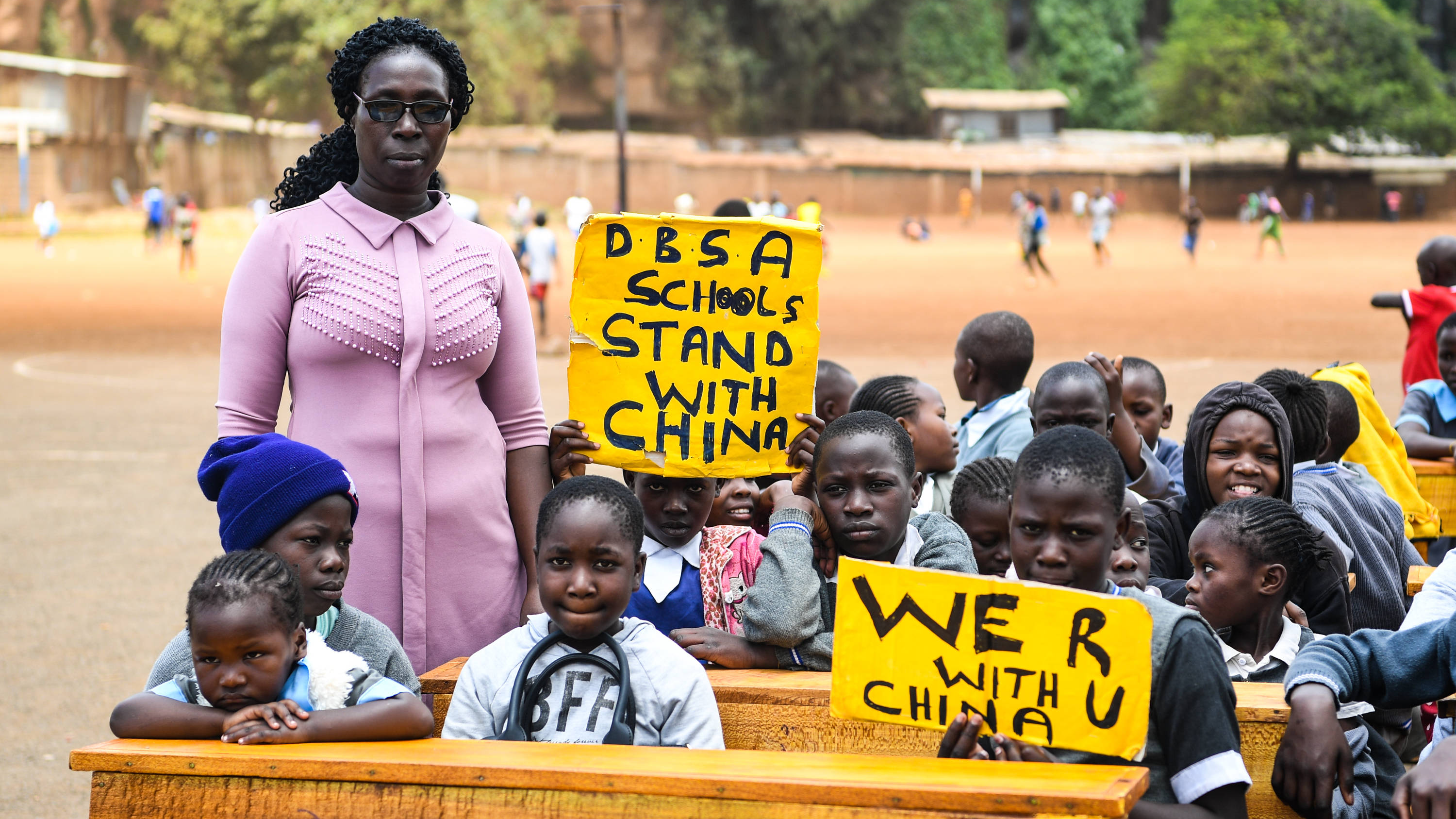 Due to its geopolitical strategic position and stable political environment, Kenya is a darling of many foreign partners. The country has survived civil turmoil in a region that has occasionally been fraught with both internal and cross-border violence.

Therefore, it was only natural that Kenya has grown into one of China's key partners not only in the East African region, but on the continent. While Sino-Kenya relations date back to 1963 when China became the fourth country to open an embassy in Nairobi just after independence, the last two decades have been revolutionary in the two countries' social and economic cooperation.

To underscore how close the two countries have grown, Chinese President Xi Jinping and his counterpart in Kenya Uhuru Kenyatta in May 2017 upgraded the ties to a comprehensive strategic partnership of cooperation. This means that China gives its partner top priority when thinking of its investment destinations, while Kenya reciprocates by ranking its partner high up in its policy and developmental cooperation.

Critically, Kenya has emerged as a benchmark of the impact of the Belt and Road Initiative (BRI) within 46 out of 55 African Union member states that are part of this multitrillion-dollar infrastructure project. The two countries have worked in tandem, while Kenya brushes off any misplaced criticism.

A report released by the think tank Africa Policy Institute on Wednesday in Nairobi titled "Shared Prosperity: Tracking the Belt and Road Initiative in Kenya (2018-2021)," documents the wide-ranging impact of the BRI on Kenya's overall development. Kenya has several BRI flagship projects – infrastructure, trade, finance, policy consultations and people-to-people exchanges – that have transformed the lives of many communities.

The 670-kilometer Standard Gauge Railway (SGR), for instance, has constantly transformed the economies of the communities where it passes. The marquee project was subject to endless critics bent on derailing the project. They claimed the rail would cause environmental destruction, population displacement as well as the now-debunked claims of China's debt trap. 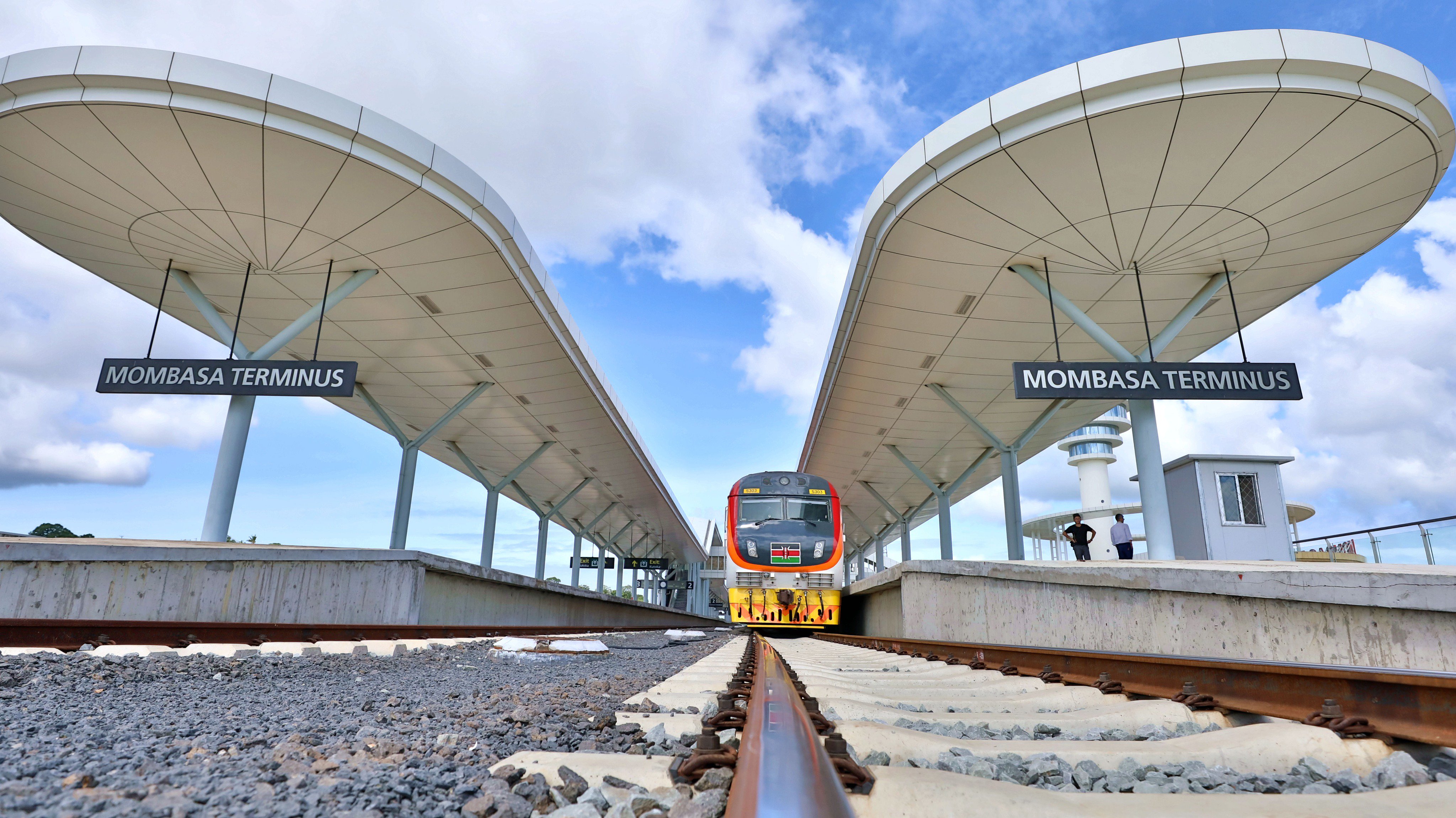 A train of the Mombasa-Nairobi Standard Gauge Railway is seen at the Mombasa Railway Station in Mombasa, Kenya, June 1, 2018. /Xinhua

A train of the Mombasa-Nairobi Standard Gauge Railway is seen at the Mombasa Railway Station in Mombasa, Kenya, June 1, 2018. /Xinhua

Whatever challenges in the SGR's construction and operation were negligible in pursuit of the greater good. The modern track has reduced travel time between the key port city of Mombasa and the Nairobi capital city, a distance of about 472 kilometers, to 4.5 hours compared to the previous 12 hours it took on the old railway track. The distance takes nine hours to travel by bus.

The SGR has also created thousands of job opportunities, and built the capacity of the 5,000 personnel trained in railway operations and maintenance and enhanced tourism as it traverses the world-renowned Tsavo National Park.

The 27.1-kilometer Nairobi Expressway being constructed at a cost of $599 million is also a BRI project that will change the fortunes of Kenya's economy. This first ever Public-Private-Partnership project in the country will offer convenient and efficient travel from the outskirts of the capital city to the Jomo Kenyatta International Airport and SGR in minutes, a distance that currently takes hours due to gridlock during rush hours.

Digitally, Kenya's Ministry of Information and Communication Technology and China's Huawei are building a $172.7 million data center and smart city known as the Konza Data Center and Smart City. The project is financed through Chinese concessional loans.

Experts say that the BRI has revolutionized financial flows to the developing world, availing sufficient capital for developmental projects to be undertaken within short timeframes, as well as creating multiplier effects in multiple sectors of the economy. It has also improved Africa's continental interconnectivity, breaking borders and catalyzing intra-continental trade.

The BRI has also transformed development philosophies long held by developing countries, which resulted in inertia and eventual socio-economic stagnation. It is unfathomable that in the 1960s China's GDP was at the same level as that of many developing countries, but today the country is the second-largest economy in the world.

This unfolding "Chinese miracle" has resulted in "thought transfer," a process that entails a paradigm shift in the way countries view paths out of poverty and dependence. China has expressed its willingness to build a China-Africa community with a shared future in the new era. In Kenya, this will involve strengthening the bond of partnership by aligning both countries' development strategies through the BRI, as well as in the wider Forum on China-Africa Cooperation.