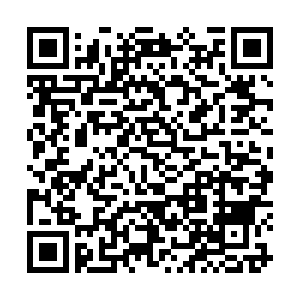 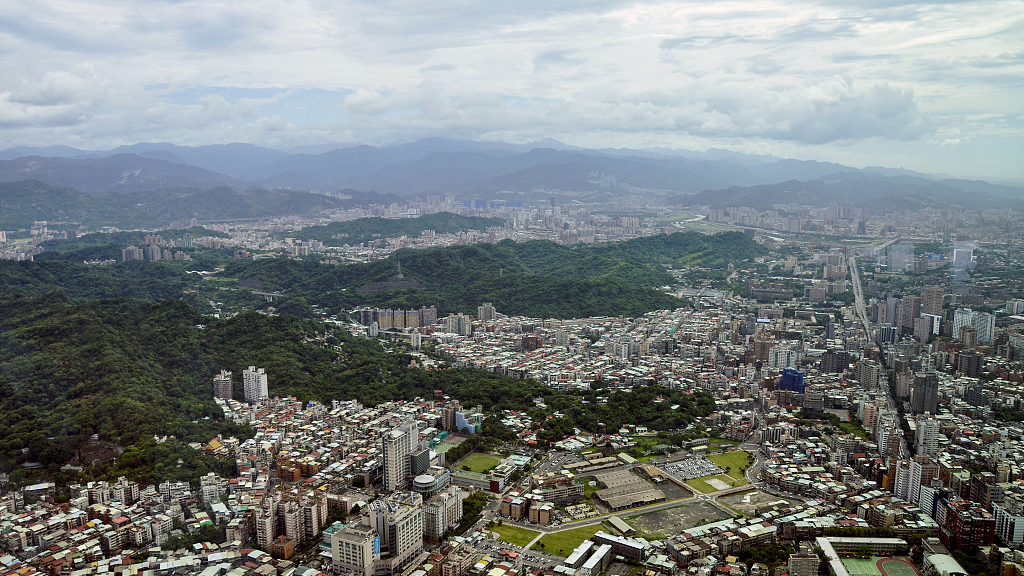 Observers claiming that a reset in the China-U.S. relationship is subject to the U.S.'s action instead of cosmetic pleasantries being exchanged were spot on with their assessments. It is undeniable that the U.S. foreign policy will always vacillate between forging ties and tapping into sovereign redlines, with the latest transgression being the decision to list Taiwan as participant to democracy summit among sovereign countries. The administration of U.S. President Joe Biden will continue to tap into the subject of Taiwan despite expressing an unwavering commitment to the one-China policy. Such deliberate escalation from Washington D.C. once again reveals how it is the United States and not China that reneges on the spirit of unconditional cooperation. This move is the latest example of American hypocrisy.

Biden's willingness to include Taiwan is nothing more than brazen political power play.  What is supposed to be a platform for 109 countries to deliberate upon issues confronting democracies instead of engaging in political signaling has been met with another massive throw down with this move. The reiteration of longstanding support for respecting China's sovereignty has been replaced with a policy of deliberate provocation. It should come as no surprise that Zhu Fenglian, a spokesperson for the Taiwan Affairs Office of the State Council, considered this inclusion to be a grave mistake given China's opposition to official interaction between a quintessential Chinese region and the United States.

For those who understand China's foreign policy priorities, this is nothing short of a severe escalation, an unwarranted provocation and a decision which undermines the significance of bilateral relations. It also calls into question the claims expressed at the 2021 virtual meeting where Chinese President Xi Jinping expressed serious concerns over U.S. interference in China's internal affairs. These claims are a true reflection of actual American policy priorities. More so, Washington D.C. decided to pay heed to Taiwan leader Tsai Ing-wen's hollow narratives instead of employing the APEC model by referring to Taiwan region as "Chinese Taipei." Those who understand the vagaries of the American system can hardly find such pivots as surprising. 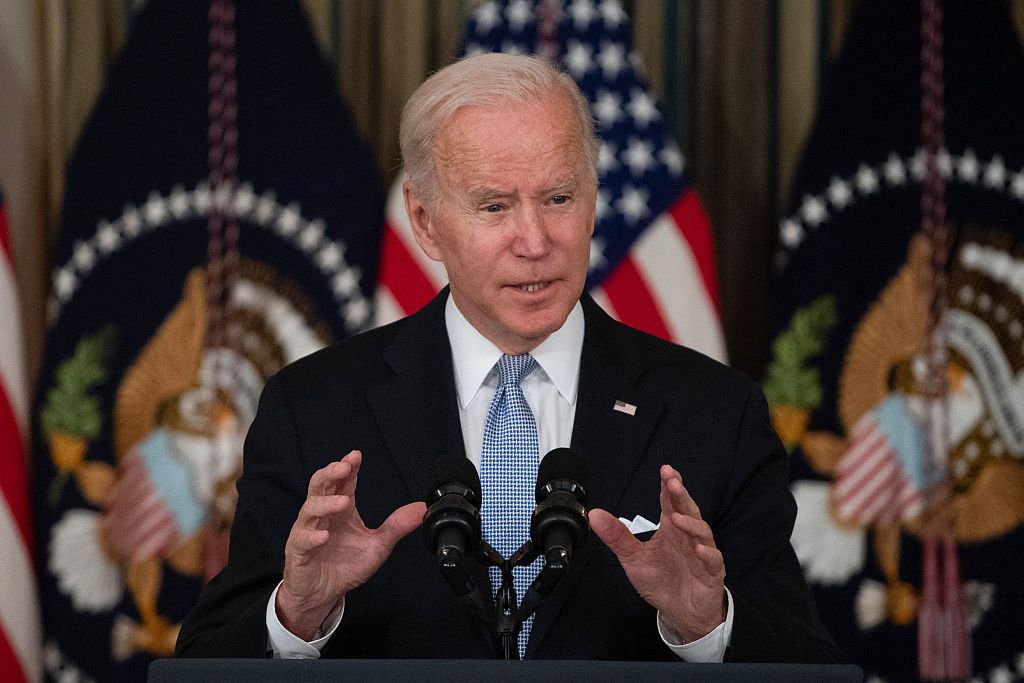 Viewed impartially, the U.S. has sought to provoke internationally instead of address domestically. Ideally, the prevention of democratic backsliding should be the focus of the participants of the summit where some of the world's largest democracies are struggling with governance issues, dealing with the pandemic, addressing far right agitation against vaccinations and resolving economic quagmires such as sovereign debt, a breakdown of institutions and a law and order crisis.

Democratic backsliding is a problem faced by the U.S. itself. International Institute for Democracy and Electoral Assistance claims that the U.S. has fallen prey to authoritarian tendencies and is flagrantly violating democratic norms. With such a controversial domestic profile, Biden is in no position to tinker with the sovereign affairs of another country by playing up the democracy card in Taiwan region.

Here lies the catch, however. This summit is less about addressing flaws in democratic systems ranging from Poland to India and more about securing geopolitical ambitions. This is bound to fail as acknowledged by prominent American experts such as Thomas Pepinsky and Jessica Chen, who claim that China's foreign policy is both goal-oriented and pragmatic.

However, the so-called Summit for Democracy is bound to suffer from inefficiency and become unresponsive to actual issues of governance and economic performance which is plaguing democracies across the world. That has not happened and Taiwan's inclusion despite being an acknowledged red line is an escalatory move emblematic of American inconsistency. As a sovereign state, China has every right to respond befittingly.