Download
Chaos and 'stand your ground' – a license to kill in U.S.
Thomas O. Falk 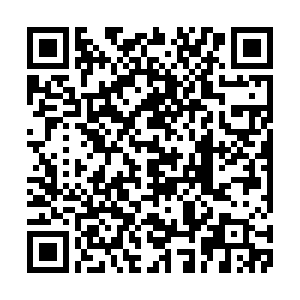 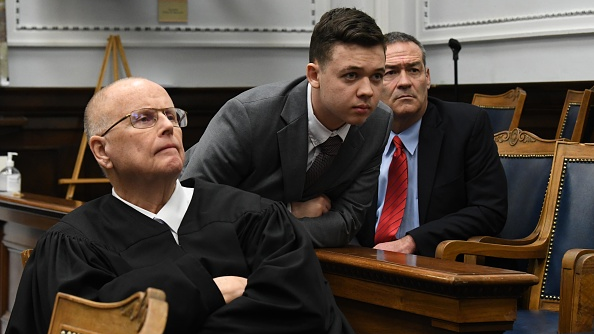 Judge Bruce E. Schroeder is seated in front of a large video monitor as Kyle Rittenhouse and attorneys for both sides argue about a video in Kenosha Circuit Court, in Kenosha, Wisconsin, U.S., November 12, 2021. /Getty

Judge Bruce E. Schroeder is seated in front of a large video monitor as Kyle Rittenhouse and attorneys for both sides argue about a video in Kenosha Circuit Court, in Kenosha, Wisconsin, U.S., November 12, 2021. /Getty

Kyle Rittenhouse shot two attackers dead during a riot. Nevertheless, the jury acquitted him. Once again, the question arises as to whether or not the U.S. justice system implements a different legal standard for white defendants. And while that might well be the case, the verdict in the Rittenhouse trial has nothing to do with the color of his skin but with the fact that the legal situation in the U.S. did not allow for anything other than an acquittal.

The Rittenhouse trial must have raised two questions in particular for any observer outside the U.S.

First, what does it say about a state when individuals are allowed to pillage and plunder through a city without the police showing presence and intervening? Freedom of expression and protest had little to do with what happened that night.

Second, what about the state's failure to ensure law and order is upheld in American society? A 17-year-old, armed with an AR-15-style rifle, felt the urge and the liberty to be an action hero that night, the last line of defense.

The origin of this systemic problem lies once again with the gun laws of the U.S., but legislative change for the foreseeable future, or ever, appears inconceivable at this point.

The right to bear arms is enshrined in the American Constitution. In many U.S. states, it is even allowed to carry these openly.

The firearm lobby argues at every opportunity that guns do not kill people but that people kill other people. However, what if the vast majority of people don't possess firearms?

Imagine if Rittenhouse had appeared that night in Kenosha without a deadly weapon. In fact, imagine if no one had shown up downtown with a firearm simply because the law doesn't allow for it.

Yes, riots would still have occurred. But would anyone have lost their lives that night? Probably not. 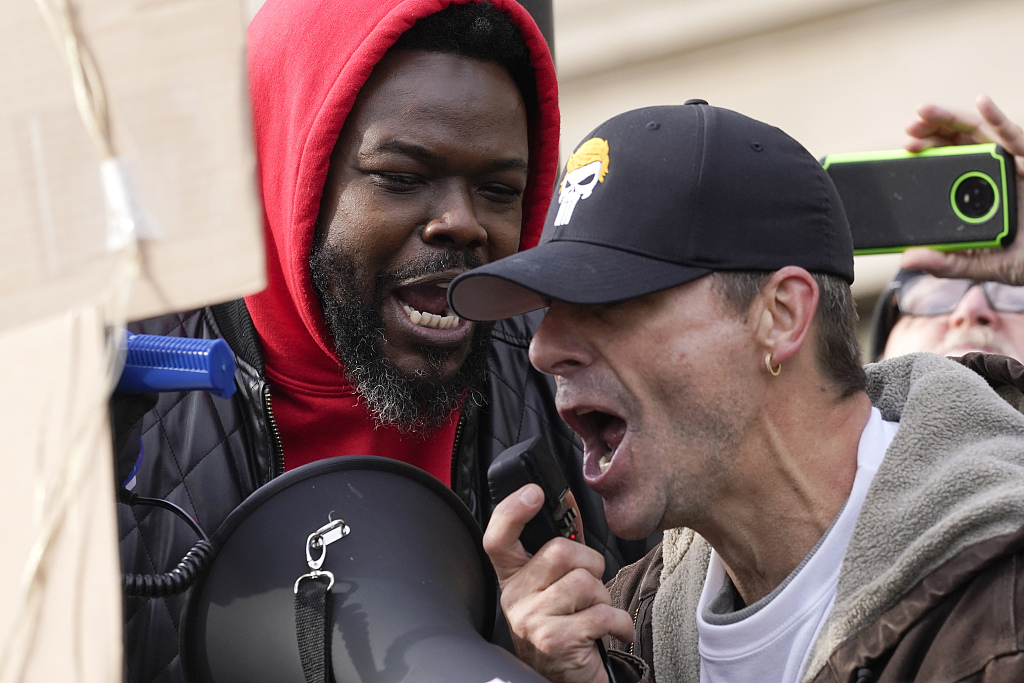 In combination with the right to self-defense in the U.S., these gun laws provide a carte blanche for defendants.

The so-called "stand your ground law" was first introduced in Florida in 2005 and is now valid in modifications in 38 U.S. states. The law significantly expanded the right to self-defense. Those who feel threatened by others have "no duty to retreat" but can assert their position against an attacker (or alleged attacker) with deadly force. It is a shoot-first-and-ask-questions-later mentality reminiscent of the Wild West.

Given the confusing situation that night in Kenosha, with various groups attacking each other physically, it was, therefore, easy to argue for the defense team that Rittenhouse had felt a threat to his life and thus he was allowed to shoot his rifle – no matter what consequences it would produce.

In such situations, the law on self-defense in the U.S. is de facto a license to kill.

The only party not to blame in this whole human, social and legal tragedy is thus the jury. The jury adhered to the rules of the procedure and the laws of the state of Wisconsin. After all, Rittenhouse was charged – inter alia – with first-degree homicide, not for being an imbecile. And that's precisely why Rittenhouse was acquitted.

However, what may be a victory for the right to self-defense is very likely to create more and problems in the U.S.

After all, the acquittal has established a dangerous precedent. Rittenhouse is already being celebrated as a hero by the far-right. There will undoubtedly be imitators of his action. After all, the whole country now knows that the right to "self-defense" seemingly allows for vigilantism also.

With the current divide in American society ongoing and the urge for protests and unrest at an arguably all-time high, the Rittenhouse verdict could turn out to be way more than yet another example of a controversial trial, but a blueprint for individuals who are now cognizant that getting away with killing people during days of chaos is highly probable.