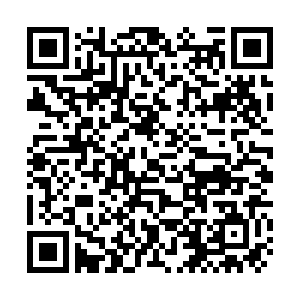 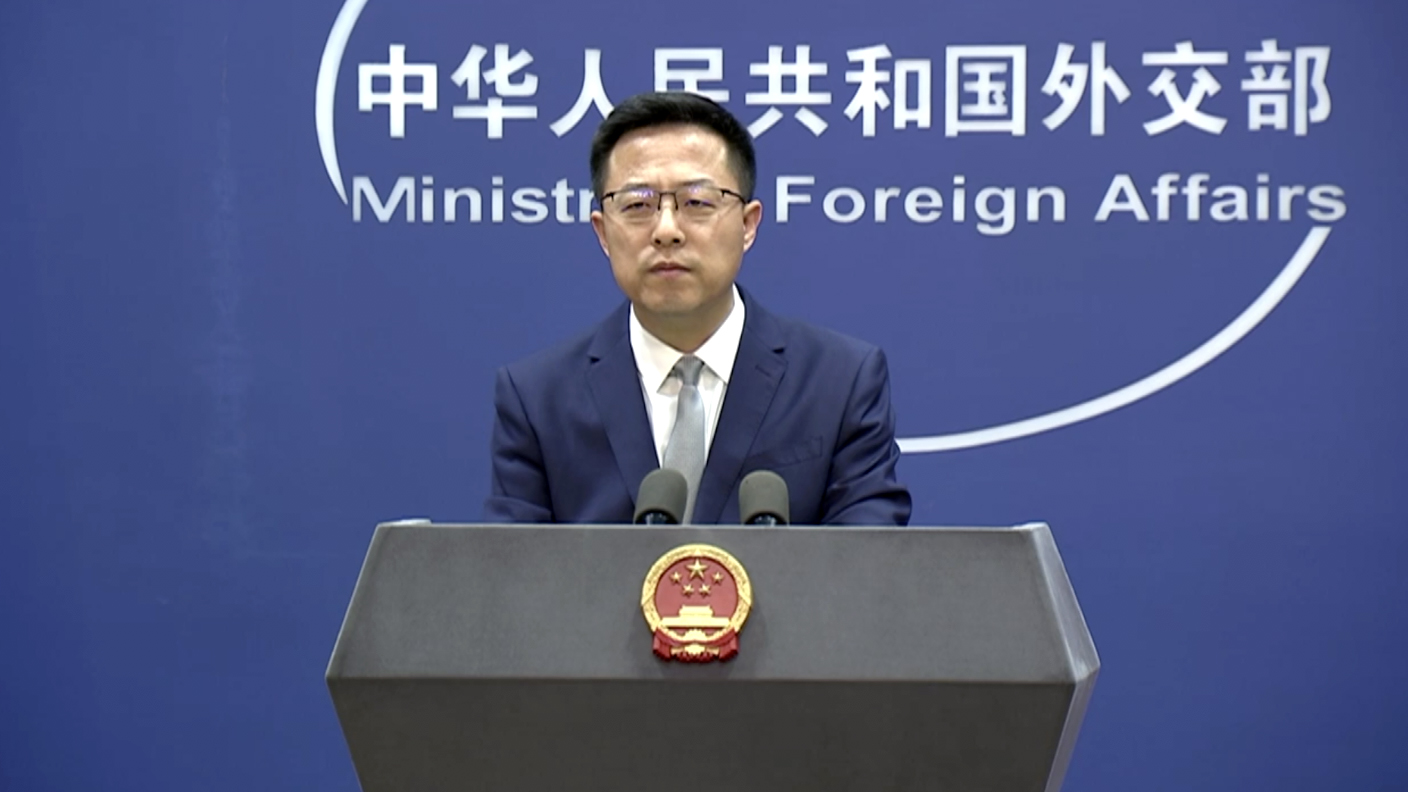 China has criticized the United States for putting a dozen Chinese companies on its trade blacklist over "national security concerns," citing in some cases their help developing the Chinese military's quantum computing efforts. When asked at a press conference on Thursday about the sanctions, spokesperson for China's Ministry of Foreign Affairs Zhao Lijian said the U.S. was being "hysterical and unscrupulous."