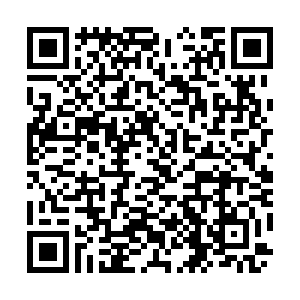 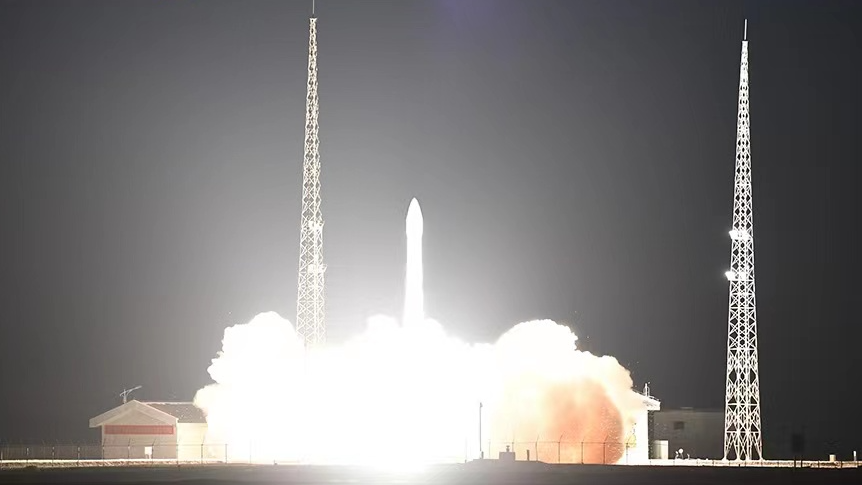 China launched its Shiyan-11 satellite into space aboard a Kuaizhou-1A carrier rocket at 7:41 a.m. (BJT) on Thursday from Jiuquan Satellite Launch Center in northwestern China. The satellite has since entered its predetermined orbit.

Shiyan-11 is built for testing, but the purpose of the satellite's latest mission has not yet been revealed.