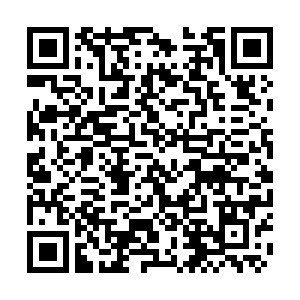 China said on Thursday it strongly opposed the U.S. sanctions on a dozen Chinese enterprises over "national security concerns."

The sanctions against Chinese companies are harmful to the security of global supply chains and the economic recovery worldwide, said Shu Jueting, the spokesperson for the Chinese Ministry of Commerce, at a regular news briefing.

Twenty-seven new entities and individuals from different countries, including the 12 Chinese enterprises, were added to the U.S. trade blacklist this time.

On Thursday, spokesperson for China's Ministry of Foreign Affairs Zhao Lijian said the U.S. was "hysterical and unscrupulous" when asked at a press conference about the U.S. sanctions.