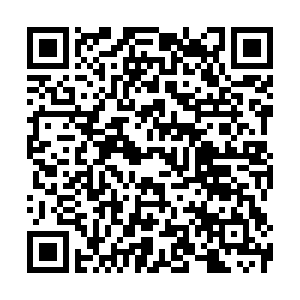 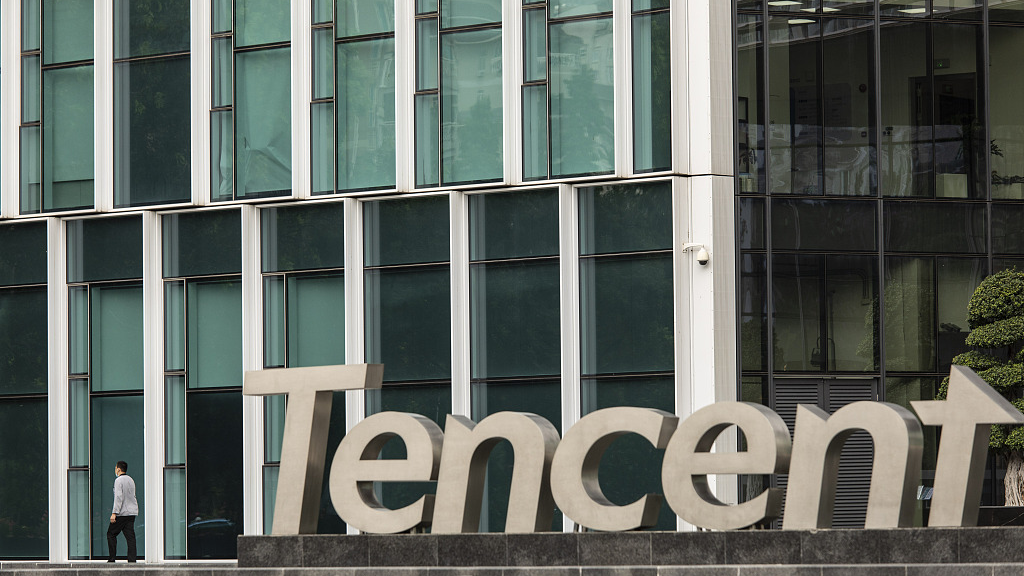 China's Ministry of Industry and Information Technology (MIIT) has told Tencent Holdings to submit any new apps or updates for inspection before they are offered to users, CCTV reported on Wednesday.

Nine Tencent apps have been found to violate industry requirements and the company was publicly notified four times since the beginning of this year, said the Ministry, explaining why it issued transitional regulatory guidance to the company.

Tencent said it is cooperating with the regulatory authorities. During the inspection period, users can still download and use existing versions of the apps.

China has been strengthening regulation of the information and technology industry in recent years.

In July this year, the MIIT launched a six-month campaign for the internet industry to rectify problems such as disturbing market order, infringing users' rights, threatening data security and unauthorized internet connections.