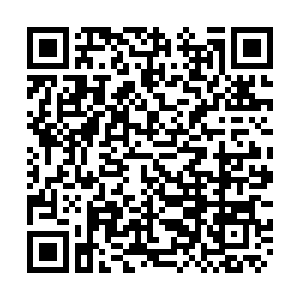 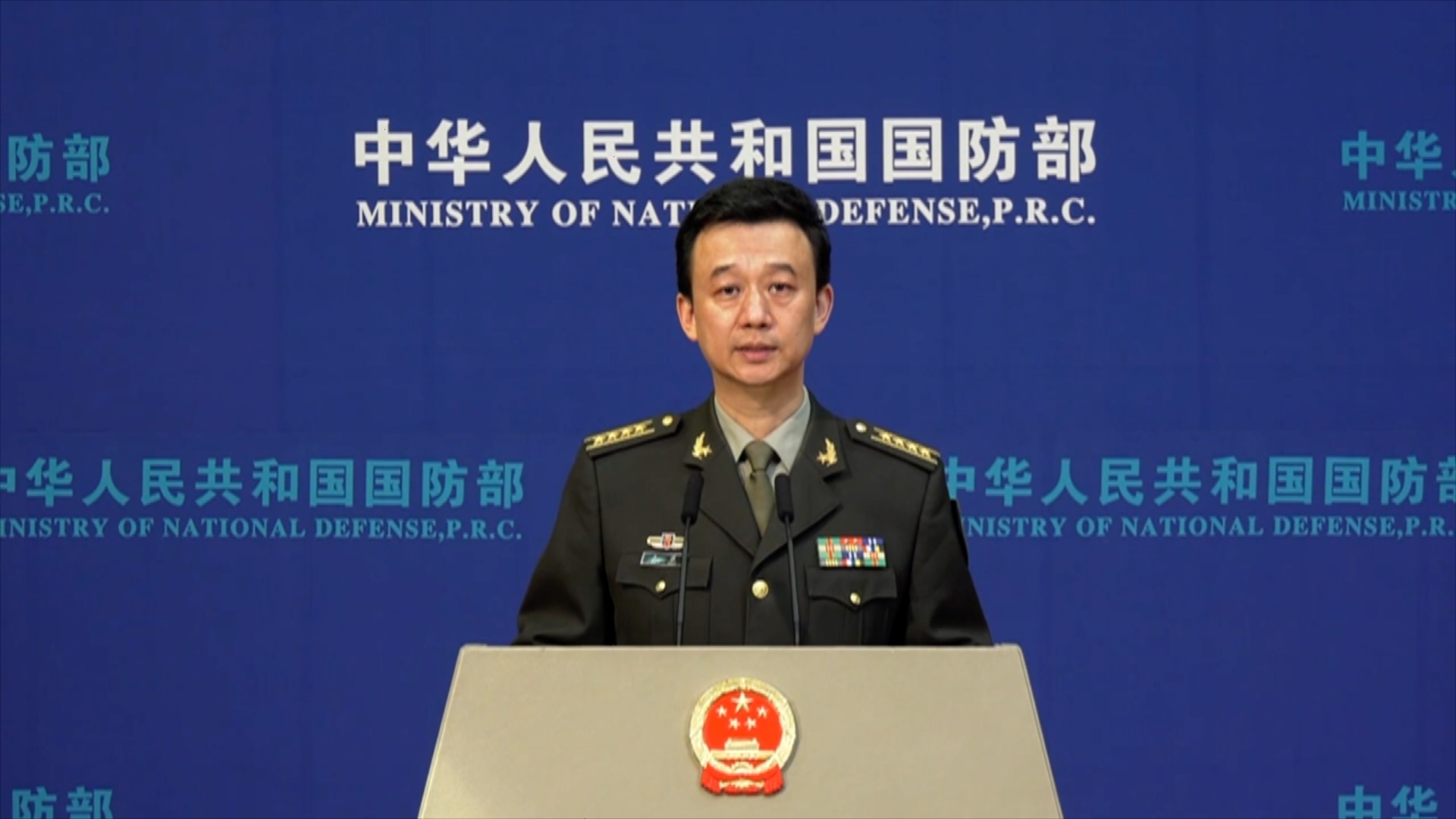 China's Defense Ministry said on Thursday the Chinese military is willing to jointly work with the U.S. military to promote the healthy and stable development of their relations and benefit people from both countries and the world.

Wu Qian, spokesperson for the Ministry of National Defense, made the remarks at a press conference when asked to comment on the future relations between the China and U.S. militaries after the virtual meeting between the presidents of the two countries.

Wu said China has always valued its military relationship with the U.S. and is willing to maintain contact and communication with the American side but with the principle that China's sovereignty, dignity and core interests are inviolable.

Especially on the Taiwan question, the Chinese spokesperson warned that there is no room for compromise and the U.S. should not have any illusions about this.