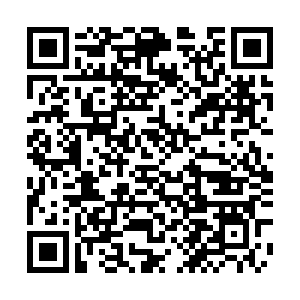 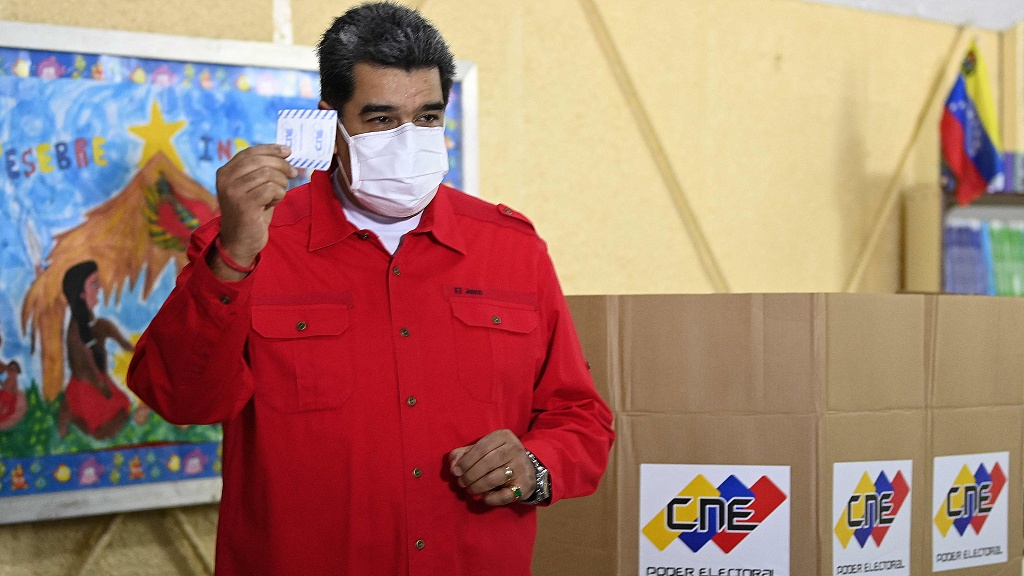 Venezuela recently held its regional "mega-elections," with the ruling United Socialist Party of Venezuela (PSUV) winning in a landslide in the first elections in four years to have participation by every major opposition party.

It shows that claims in recent years about electoral discrepancies in the country are clearly false, that the ruling government has wide political support from the people – and that the opposition, particularly the foreign-backed opposition, is in tatters.

It should first be noted that the baseless allegations about the country's electoral process are clearly coordinated with U.S. policy designed to pressure the government.

Venezuela's electoral system has long been considered one of, if not the best, in the world. According to the former U.S. President Jimmy Carter speaking in 2012, "of the 92 elections that we've monitored, I would say the election process in Venezuela is the best in the world," referring to his non-profit organization, the Carter Center.

He specifically mentioned the country's use of technology by Smartmatic, which Venezuela has used since 2004, that uses an intuitive touch-screen voting machine, safely stores votes electronically and prints a physical receipt. He also noted that Venezuela has significantly improved its electoral monitoring over the past several decades.

I would also add that the ruling government of Venezuela has made significant efforts to expand political participation at the grassroots ever since former President Hugo Chávez came to power.

One example was Aló Presidente, an unscripted talk show hosted by Chávez and aired every Sunday, which helped citizens familiarize themselves with important national issues, not unlike former U.S. President Franklin D. Roosevelt's famous fireside chats.

However, despite the fact that the Venezuelan government has consistently made strides to democratize the country and improve its electoral system, the U.S.-backed opposition in Venezuela has baselessly claimed that the country's elections are fraudulent. These claims have been picked up and amplified by the U.S. and its allies – their governments and media – and what was obviously a coordinated effort to erode public faith in government.

These latest "mega-elections" shattered these claims, drawing attention to the Venezuelan people's faith in their government and how deeply unpopular the opposition is. For the first time in four years, every major opposition party participated in the elections and the ruling PSUV won in a landslide.

This lines up with key points on the ground, namely that the Venezuelan government has delivered on key areas, such as managing the ongoing COVID-19 epidemic, continuing its ambitious affordable housing and keeping food programs going – all while under crippling U.S. sanctions. 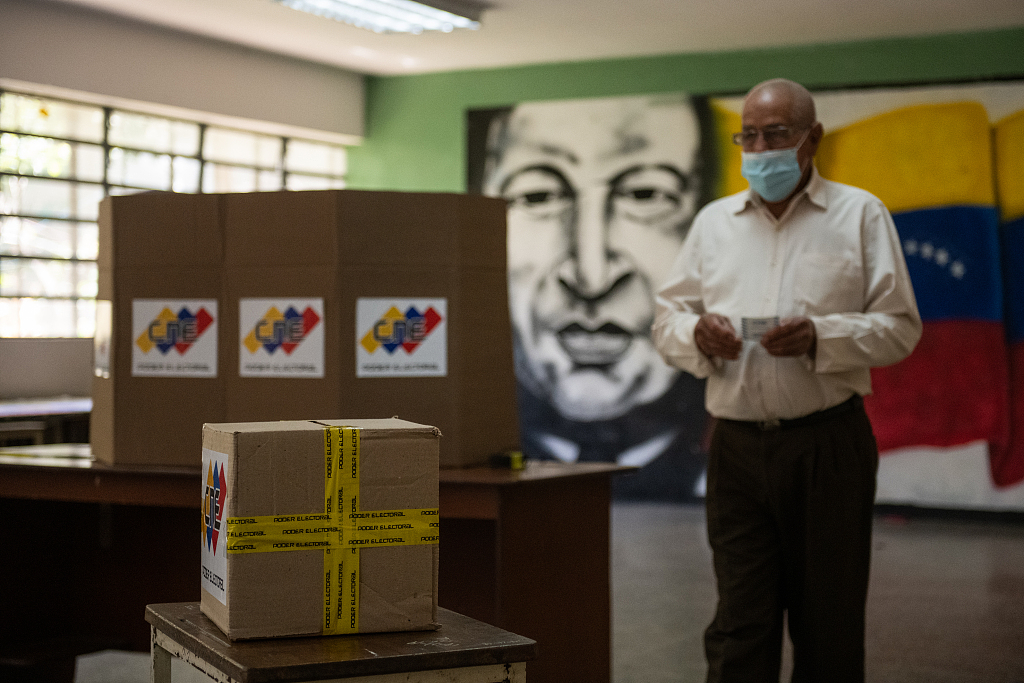 A voter casts a ballot at a polling station during regional elections in Caracas, Venezuela, November 21, 2021. /CFP

A voter casts a ballot at a polling station during regional elections in Caracas, Venezuela, November 21, 2021. /CFP

As well, the country's economic situation is improving. The economy is stabilizing, inflation is down in the single digits for the first time in four years, growth projections are positive, a trade deal with Iran has boosted oil production and polls reflect that about half of people consider their lives to have improved in the last two year or two.

On the other hand, the opposition proved that it has no political viability – which is obviously why they, in coordination with their allies in Washington, have boycotted elections in recent years. It's because they know they can't win.

A lot of this has to do with the fact that the opposition isn't unified. Before the elections, some opposition parties created friction by expressing a desire to continue boycotting the elections and attempt to destabilize the government, while others opted to participate in the elections. In the end, every major party ran – but they ran against each other in almost every race.

However, it mainly has to do with the fact that the U.S.-backed MUD coalition (Democratic Unity Roundtable), which includes such figures as the self-declared "interim president" Juan Guaidó and his associates, are overwhelmingly unpopular. The MUD supports the U.S. sanctions designed to force the population into desperation, which polls show are rejected by the vast majority of Venezuelans.

That Guaidó and the MUD performed so poorly in these elections should be a jolt to the administration of President Joe Biden that backing the MUD is a failed strategy. Unfortunately, Secretary of State Antony Blinken on Monday said that the elections were not free and fair, but these claims are completely baseless and contradict the findings of international election observers for decades.

The facts of this election are what they are, and it's clear from them that the Venezuelan government and Venezuelan democracy have been vindicated once again, while the opposition has been exposed as unviable.